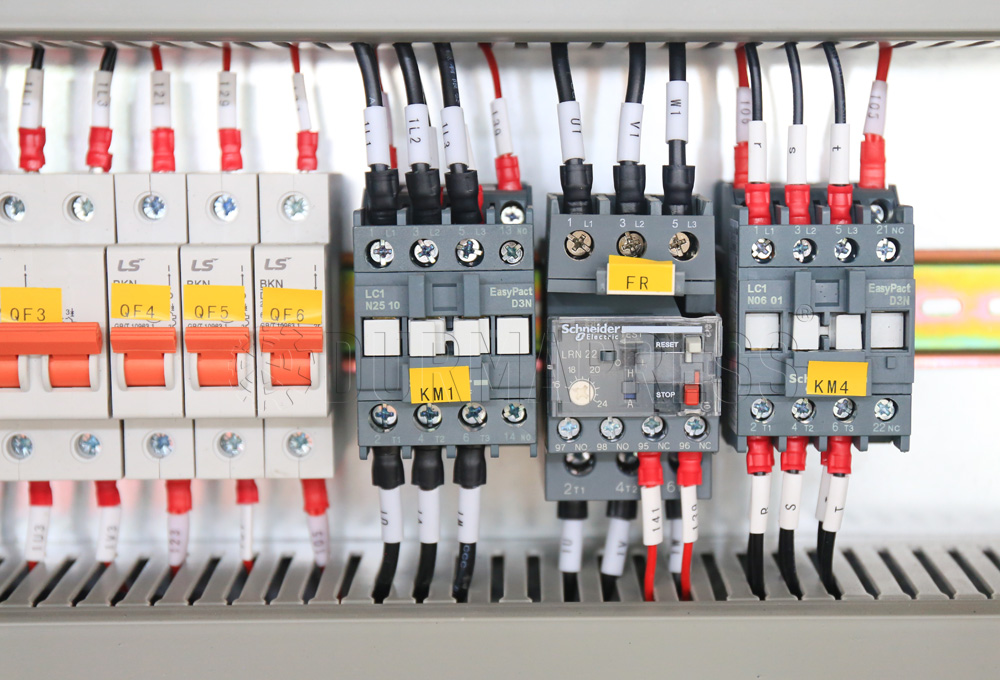 Method three: the solenoid pilot valve inlet and outlet hole is blocked by impurities such as mud, lax sealing, movable iron core stuck, circuit failure, etc. The reversing valve cannot be reversed normally. For the first three cases, clean sludge and impurities on the pilot valve and movable core _. Circuit fault - generally divided into control circuit fault and solenoid coil fault. Turn the manual knob of the reversing valve a few times to see if it reverses normally at rated pressure before checking for circuit faults. If it reverses normally, there is a fault with the circuit. During the inspection, a meter can be used to measure the voltage of the solenoid coil to see if it is up to the rated voltage. If the voltage is too low, check the power supply in the control circuit and the relevant running switch circuit step by step. If the reversing valve does not normally reverse at the rated voltage, check whether the solenoid coil connector (plug) is loose or in bad contact. To do this, unplug and measure the resistance of the coil. If the resistance is too high or too low, the solenoid coil will be damaged and should be replaced. 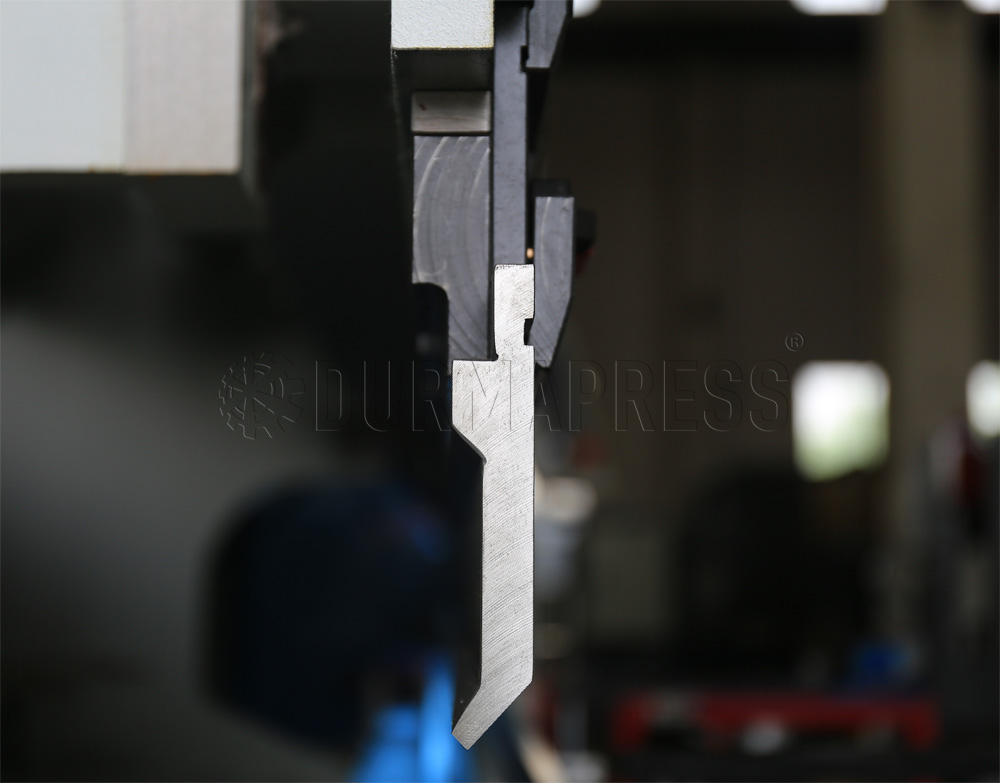 How to use the cnc press brake?

2. Turn on the power switch of the machine, start the oil pump to match the origin of L axis, D axis, CC axis and Z axis, and complete the starting process.

3. Install the mold. After selecting the mold, place the switch of the machine in the cutting position, install the base and the lower mold. After the mold, the machine switch is placed in the inch-moving or single-moving position state, and the foot climbing switch shakes the ascending crank or knob to make the upper and lower mold combined and pressurized to the D axis zero point, and the lower mold is locked to complete the mold mounting process. 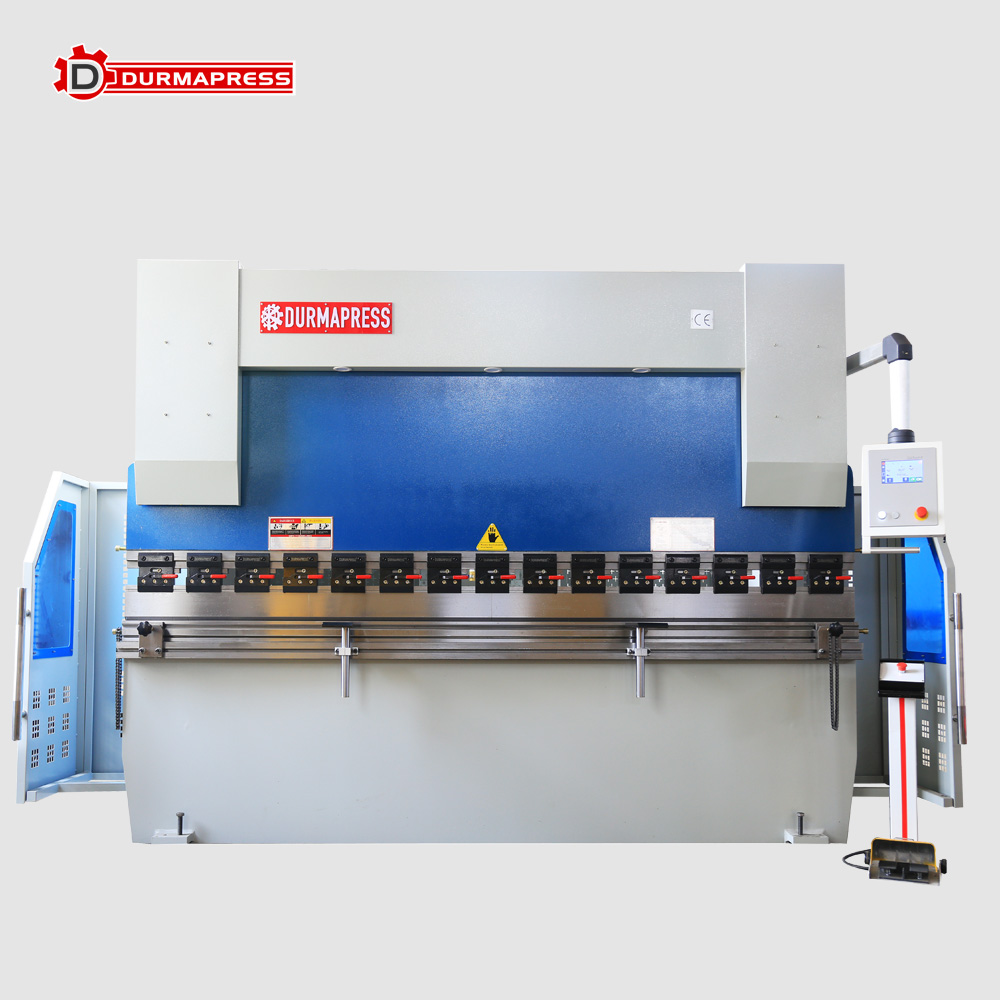 4, to recognize the map, understand the bending order and bending size began to program the bending machine. There are two input methods for programming, one is Angle input, the other is depth input, we often use depth input method. First, the computer into the memory state, input bending size L, D value, Z value, speed, time, times and other values. Then check and confirm the program, let the computer into operation after no error, and then use the waste to try to modify the program, so that the Angle, size to the state. Then carry out the product trial fold, the trial fold after the inspection can be mass production.

5, in the bending process, if you want to improve the bending speed, you can put the switch single action or linkage state, hydraulic plate bending machine, but for the sake of safety - generally only single action can be. When bending long parts, the Angle to the middle is very large. You can adjust the CC axis to change the Angle of the middle to the Angle of the left and right sides. In the process of bending, attention should also be paid to the principle of center bending, which is an important prerequisite to ensure the accuracy of bending processing. One end of the two ends of the bending machine is not allowed to bend, so that the Angle is not only bad, but also damage the machine.

6, short time to rest is not allowed to turn off the power supply, turn off the oil pump can, so as to save electricity, in order to avoid work to the origin of the work, CNC bending machine maintenance, save time, improve the movement

7. If the product is finished or needs to be shut down after work, first put the lower mold in place, then turn off the oil pump, and then turn off the power supply. If this batch of products has been completed, the mold must be removed, put back on the mold rack and return to the operation panel.

8. It is strictly prohibited to operate the bending machine, so as not to cause unnecessary harm to people and equipment molds. Usually pay attention to the cleaning and maintenance of the machine, develop a good habit of caring for equipment and molds. 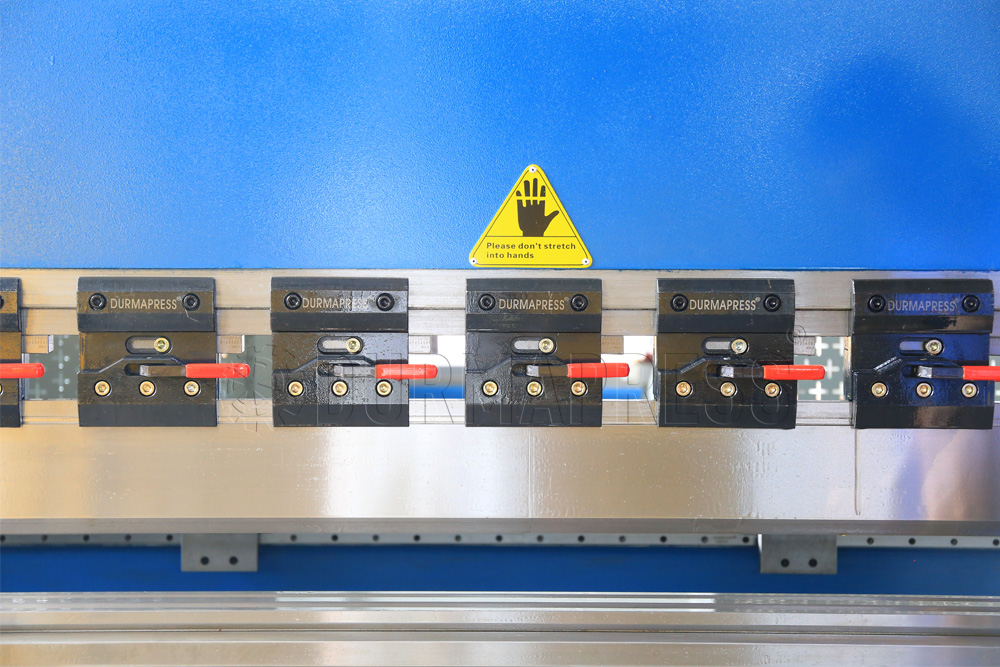 The bending machine is a transmission mode that uses liquid to report power and control. Widely used in auto parts processing, all kinds of professional products, mold, bag, rubber, shaft, stamping, proofreading, shoe making and casing machine stamping, Straightening, embossing, such as drawing of sleeve other singing, washing machines, motors, auto motors, air conditioning mechanical and electrical, micro-motor, servo motor, wheel production, shock absorber, motorcycle, hydraulic equipment, including hydraulic pump, bending machine mold, hydraulic cylinder, hydraulic valve, wave pressure alms parts: wave pressure pump is convert mechanical energy into hydraulic energy conversion device: convert hydraulic energy into mechanical wave pressure cylinder Can; In addition, the bundle valve restricts the flow, direction and sequence of excitation of the hydraulic oil. The hydraulic test mechanism and the hydraulic circuit shield, their role is to control and adjust the hydraulic cut-off flow rate, excitation and flow rate, so as to exercise the actuator flow target and input force or torque purposes. Fine tuning speed, step by step, and constraints and adjustment of hydraulic system task pressure to avoid overload and other effects. The hydraulic press in the industry is used very widely and many times, which also led to the title of the hydraulic press. When the use of the bending machine is not encouraged, two simple I gate diameters can be used to repair the machine: 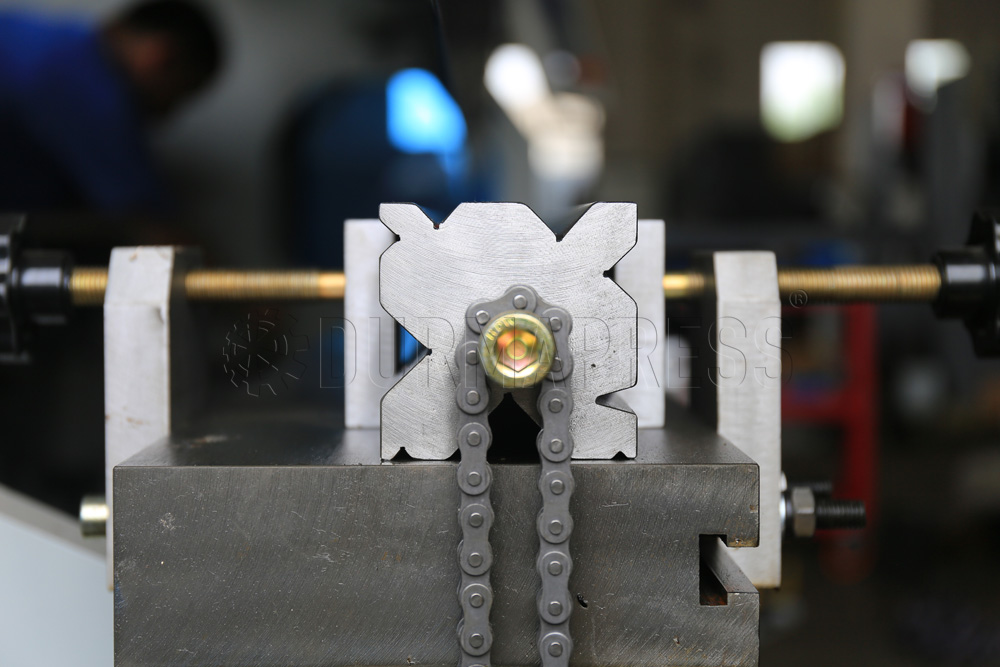 1. Replace the same parts of the bending machine of the same model, the same structure and the opposite thing with the opposite identity for installation, to prove whether the replaced parts work reliably. The advantage of hanging way is that even if the level of sewing technology is low, you can also use the door diameter to accurately diagnose the problems of the hydraulic press. But the application of this method is based on the hydraulic press similar type, similar organization, similar hydraulic principle and rejection of the hydraulic components, so this method is applicable to a large range, not necessarily blind.

2. Confirm the hydraulic parts of the bending machine by borrowing rescue auxiliary parts. Reverse the valve assembly with a thimble to diagnose whether the reversing valve is stuck, if it is stuck, whether the spool is in place. The rescue method has no choice but to diagnose the hydraulic components in the environment without solving the parts, prevent excessive disassembly, reduce the diagnosis of defects, and facilitate rapid diagnosis, especially in the treatment of large cylinder sealing ring, and the diagnosis of obstruction is particularly practical.