The winter solstice is an important solar term in Chinese lunar calendar and also a traditional festival for the Chinese nation.

Winter solstice is a good time for health, mainly because "the gas began in the winter solstice." Because from the beginning of winter, life activity begins to decline by Sheng, static rotation. At this point scientific health helps to ensure strong energy and prevent premature senility, to achieve the purpose of longevity. Winter solstice season diet should be diverse, Valley, fruit, meat, vegetables with the right, the appropriate choice of high-calcium foods. 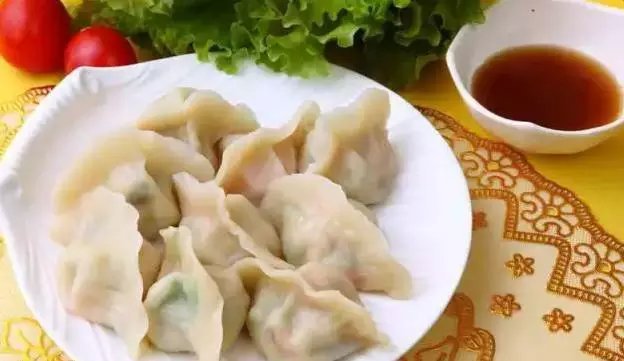 Durmapress will also have  a dilicious dumplings dinner tonight !Wish everyone have a nice day