What kind of hydraulic oil is best for press brake bending machine?

2, good lubrication, in the specified range there is enough oil film strength, so as to avoid friction;

3, the composition is more pure, less impurities, good foam resistance, if the hydraulic oil contains some mechanical impurities, it is easy to block the oil path, if it contains volatile substances will make the oil bubble, affect the stability of the movement;

6, with good anti-emulsification and rust resistance, corrosion resistance, so as not to erode the parts and sealing elements; 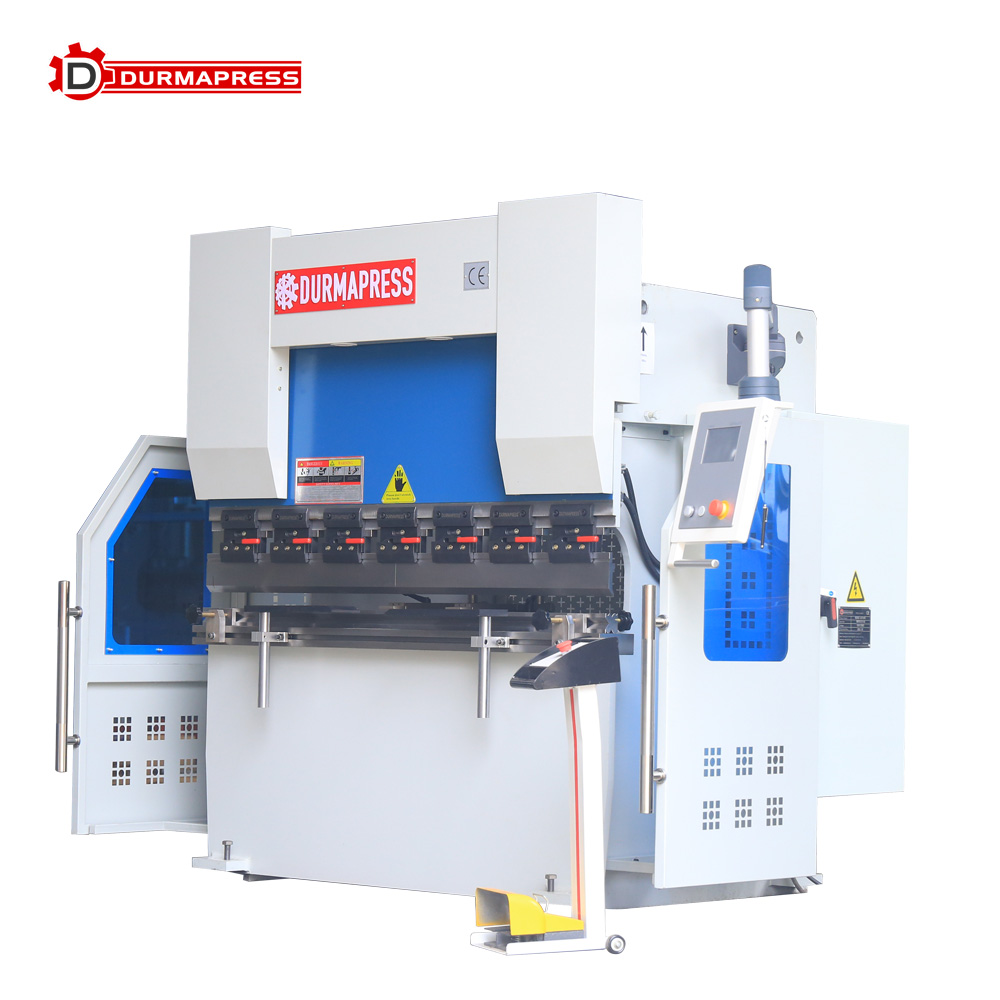 Too much viscosity will lead to an increase in viscous resistance loss. Temperature rise; The suction of the pump can become poor, difficult to start, and even produce cavitation; Control sensitivity decreased. Too low viscosity will increase leakage and reduce volume efficiency; Control accuracy decreased; Liquid lubrication film becomes thin, and even can not form liquid lubrication, so that the wear is intensified.

Antiwear is a property that is independent of viscosity, but reduces wear by adding additives to oil to form an oil film on the dual surface of the friction pair. High viscosity does not necessarily have good lubrication performance, such as silicone oil, but if the viscosity is low, the liquid film is too thin to cover the surface roughness, and the wear resistance is not good, such as water. 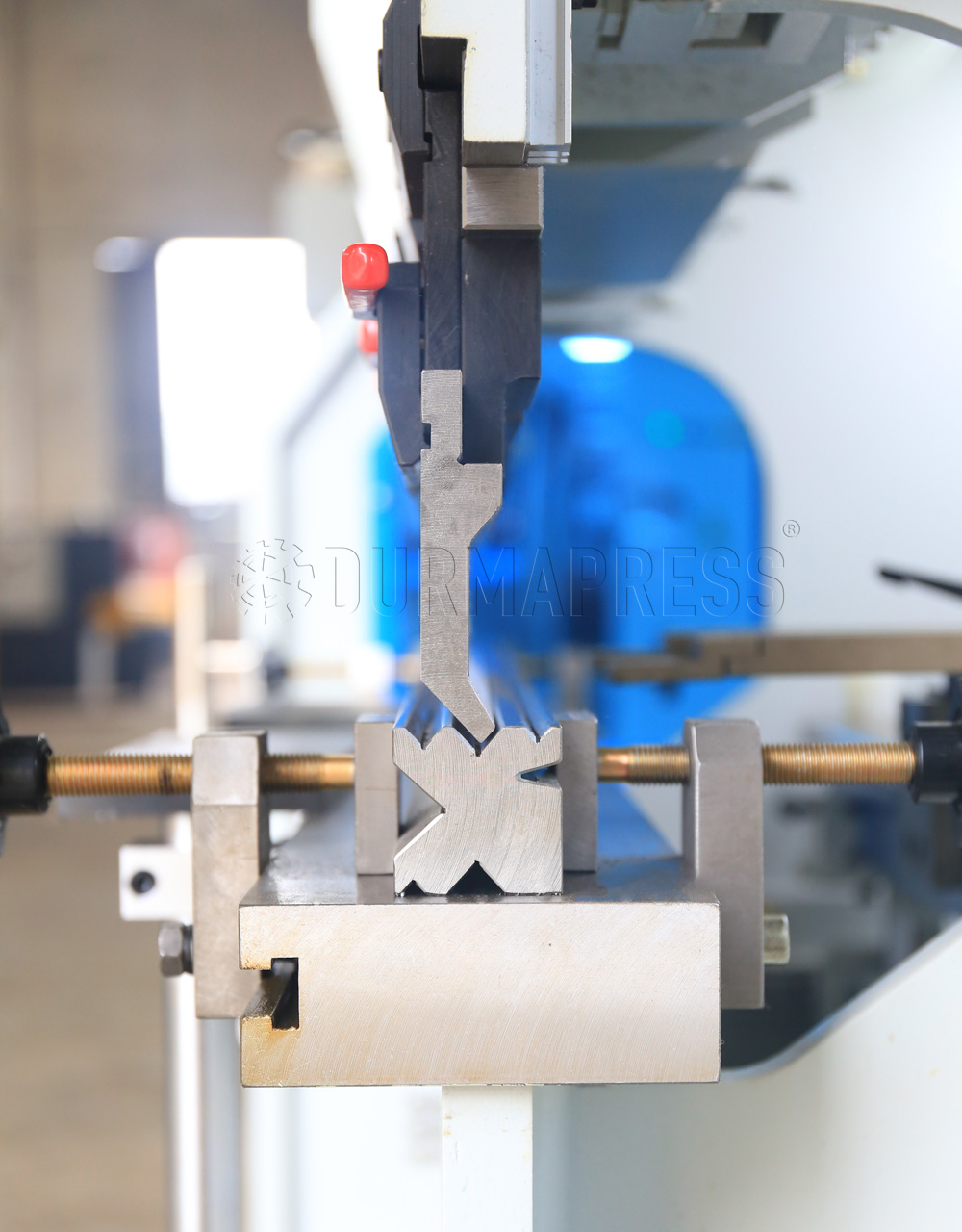 Through the oiliness additive is added in the hydraulic oil (oleic acid, sulfide and whale oil sulfide olefin cotton seed oil, etc.) and extreme pressure antiwear additive (phosphorus, sulfur, zinc and other substances, such as dialkyl disulfide generation of zinc phosphate, molybdenum disulfide, etc., can be used high temperature and overloading), make the hydraulic oil in metal surface form of physical or chemical adsorption film, the film also called boundary film, The boundary film forms the boundary lubrication between the friction pairs and prevents the direct contact between the matrix, which is beneficial to reduce friction and wear.

Oxidation stability refers to the ability of oil to resist oxidation. Oil is affected by heat, oxygen in the air, water and metal substances will oxidize and generate organic acids and polymers. The color of hydraulic oil deepens, the acid value increases, the viscosity changes and the formation of precipitated material (tar). Therefore, the corrosion of hydraulic oil increases, the holes of hydraulic components are blocked and the wear is intensified.

Generally, antioxidant is added to improve the oxidation stability and thermal stability of hydraulic oil.

(4) Good demulsification and hydrolysis stability of the hydraulic press 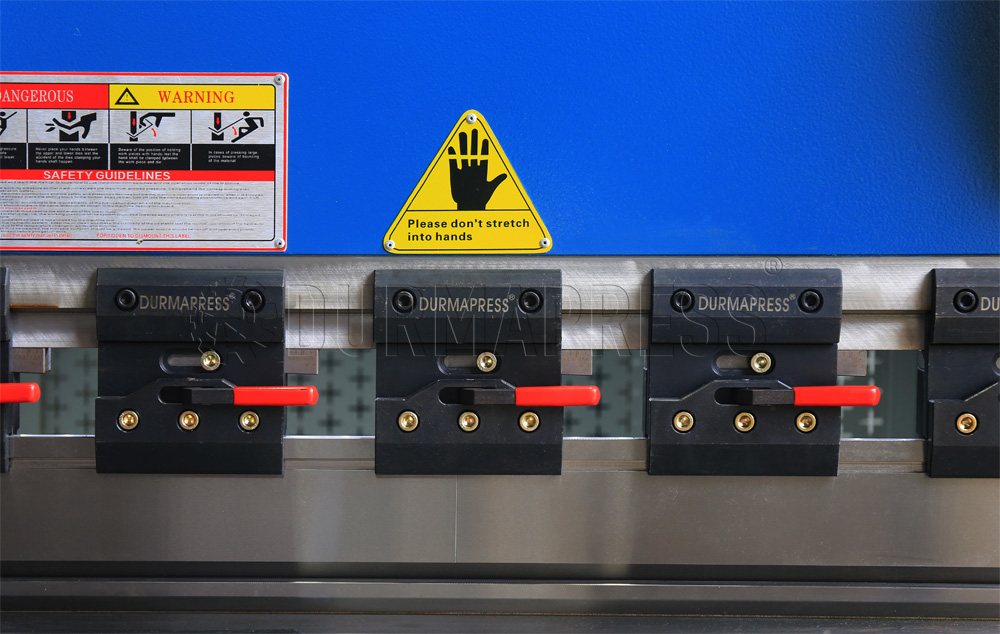 Water is a pollutant in the hydraulic system. It is brought into the system by moist air from the tank's breathing hole or by retracting the piston rod of the cylinder. Hydraulic oil has water absorption, which depends on the performance of the base oil, additives and temperature. After intense agitation, the water in the oil is easy to precipitate and form an emulsion with the oil. At this time, the water exists in the continuous phase of the oil as tiny droplets of water.

How to use hydraulic oil in hydraulic press reasonably