Cnc fiber laser cutting machine pulse energy in the metal surface stress wave peak as high as 10000000000 pa, if in the metal surface is coated with a layer of can through the incident laser from money oh ah ha, stress amplitude value of the laser will be increased significantly, the rise of the stress amplitude ratio is controlled by the temperature of the metal laser cutting machine heating transparent material, similar to the incident laser pulse waveform.

The decay time of the stress wave is slower than that of the laser pulse because it depends on the rate of action of the surrounding material and the thermal conductivity of the gas from heating into the cooler critical material. This stress wave is sufficient to cause the metal to undergo strong plastic deformation, even when tested in the presence of gas. Laser has the ability to generate high stress field in materials. People use the stress wave generated by laser to make metal or alloy produce high explosive or fast plane impact deformation to change the properties of materials. 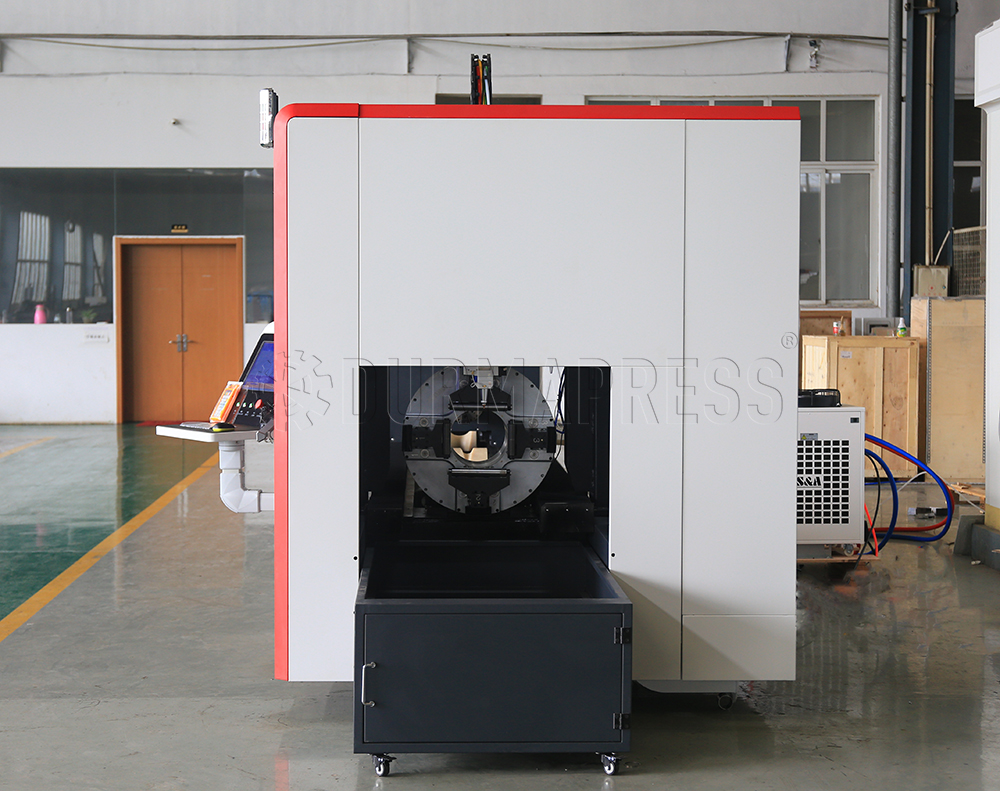 At present, neodymium glass pulse laser is generally used for impact strengthening of metal research and application. However, lasers from the infrared visible band to the wavelength range close to the ultraviolet region also have similar functions. The effect wave generated by this laser on metal materials includes improving the surface strength, improving the yield strength and improving the fatigue life of some metals.

Laser in the role of a metal target process, first of all is the classic electromagnetic radiation and the role of the metal conductor, and then is heated plasma (its absorption coefficient has dominated the inverse bremsstrahlung radiation), hit his love equation is used to described by the superposition of all (including zero temperature behavior) of the behavior of a metal target, including the thermal motion of particles and electronic thermal excitation and thermal ionization. The heat transfer process involves the radiative diffusion and conduction of metal atoms in ionized electrons of plasma. Waveform of stress wave and the amplitude depends on the heated gas heat process, the process is controlled by acting on the surface of laser action time | (in a short period of time to absorb the energy of laser to avoid energy is lost from the function area), and is affected by the process of fluid mechanics. Both of these effects will reduce the amplitude of stress wave, and heat conduction will lead to the gasification heat of absorbing materials, which will affect the stress wave field. In particular, it reduces power density.

This marks China's semiconductor laser stealth wafer cutting technology has made substantial breakthroughs, related equipment dependence on imports is about to break, opened the prelude to the development of China's laser wafer cutting industry.

According to introducing, wafer cutting is indispensable key process in semiconductor testing process, compared with the traditional way of cutting, laser cutting is non-contact processing, can avoid the surface damage of crystalline silicon, and has high machining accuracy, high processing efficiency, etc, can greatly improve the quality of chip manufacturing, efficiency and benefit. 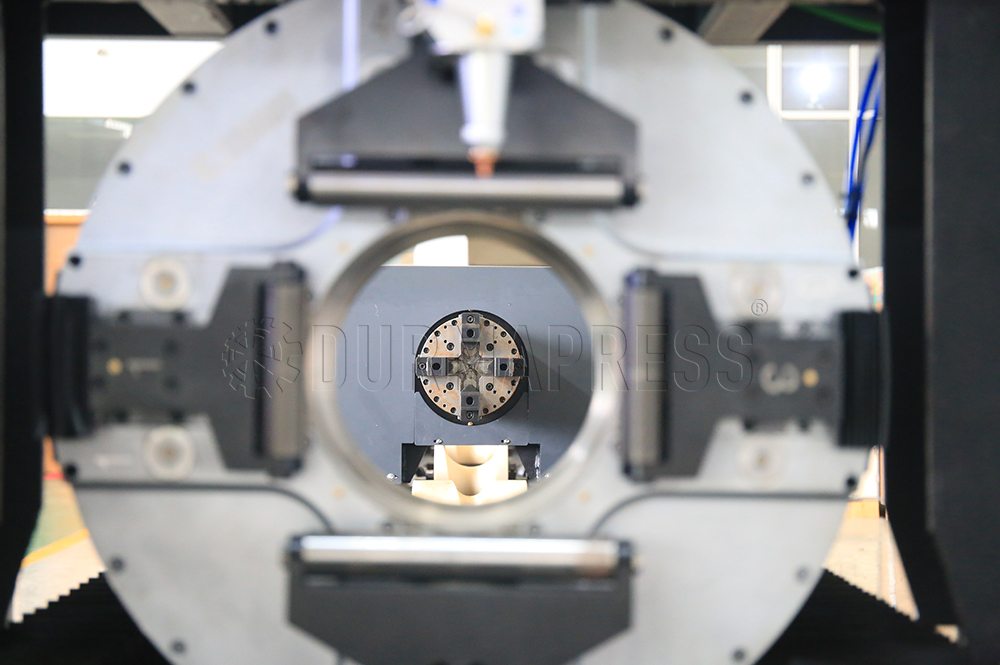 In optics, according to the spectral characteristics of monocrystalline silicon, combined with the application level of industrial laser, the use of appropriate wavelength, total power, pulse width and repetition frequency laser, finally realized the invisible cutting.

In terms of image, cameras with different pixel sizes, different photosensitive chips and lenses with different functions are used to realize product contour recognition and horizontal adjustment of low, medium and high magnification. At the same time, it is equipped with coaxial image system, which can ensure the real-time confirmation and optimization of cutting effect, and achieve the best cutting effect.

In addition, the equipment is equipped with a coaxial imaging system to ensure real-time verification and optimization of cutting effects for optimal cutting results.