The operating principle of the plate cutter, the blade is fixed on the knife rest, the blade is fixed on the bed, the bed surface and the ball, so that the table is sent to move, and the rear baffle plate is used for plate positioning and adjusting the orientation of the needle. The clamping plate of the hydraulic cylinder prevents the metal plate from turning over during shearing. The shed board is a safety device to avoid the onset of this condition in industrial accidents. Let professional plate shearing machine manufacturers take us to understand.

Adjust the tailgate so that the blades are aligned horizontally under the model again and the model is fixed snugly on the backboard, delete the sample, and then the device plate is cut. Adjust the front baffle, blade in severe opposition to the backboard and model, model and fix the front will be severe. Relax the tailgate and delete templates, bed covers, and shear. 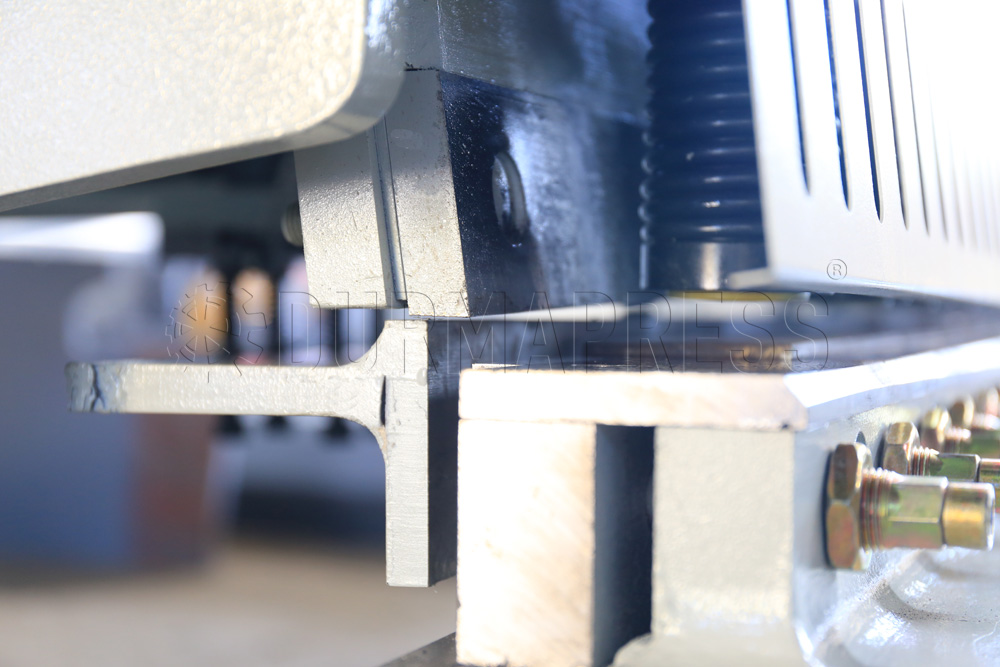 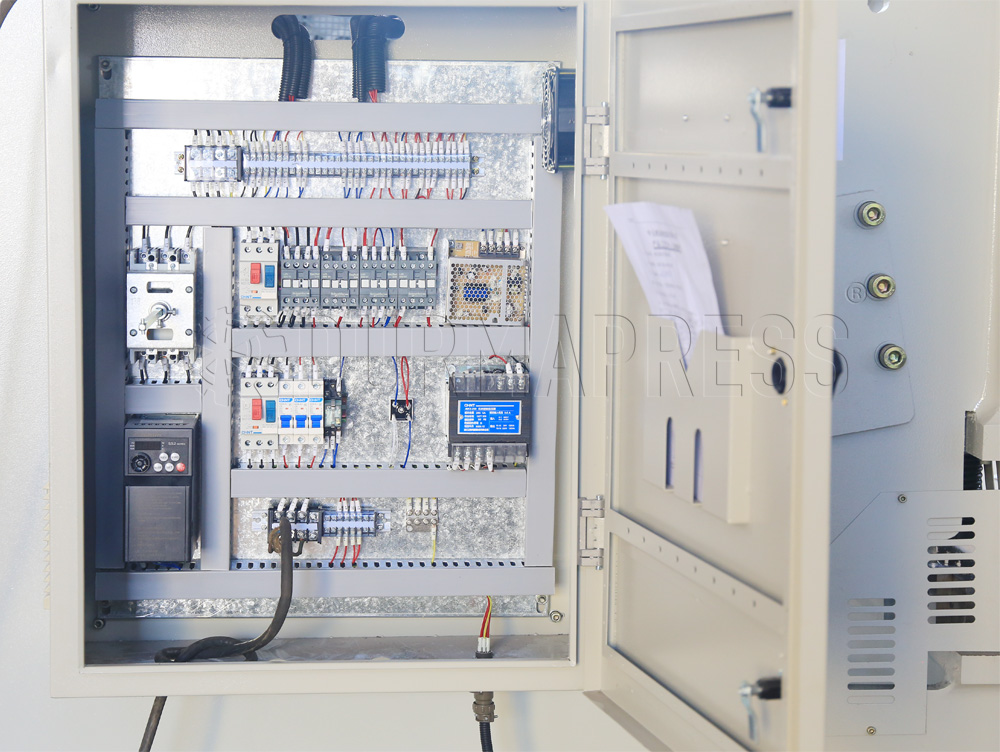 The upper and lower blades of the shear machine are parallel to each other, and are often used for hot rolling to cut the blank plate. According to the cutting method: cutting and carving. Oblique shear blade: the view point of the upper and lower blades of the shearing machine, generally skewed to the blade, slope Angle is generally 1°~ 6°. The blade shear force is smaller than the blade shear, so the motor power and component are greatly reduced, useful applications, this kind of shear machine shear machine factory production.

A plate cutter is a machine that uses one blade to cut sheets in linear reciprocating motion relative to the other. It belongs to forging machinery, mainly used in metal processing industry. Next, I will introduce the manual operation of the shears control panel. 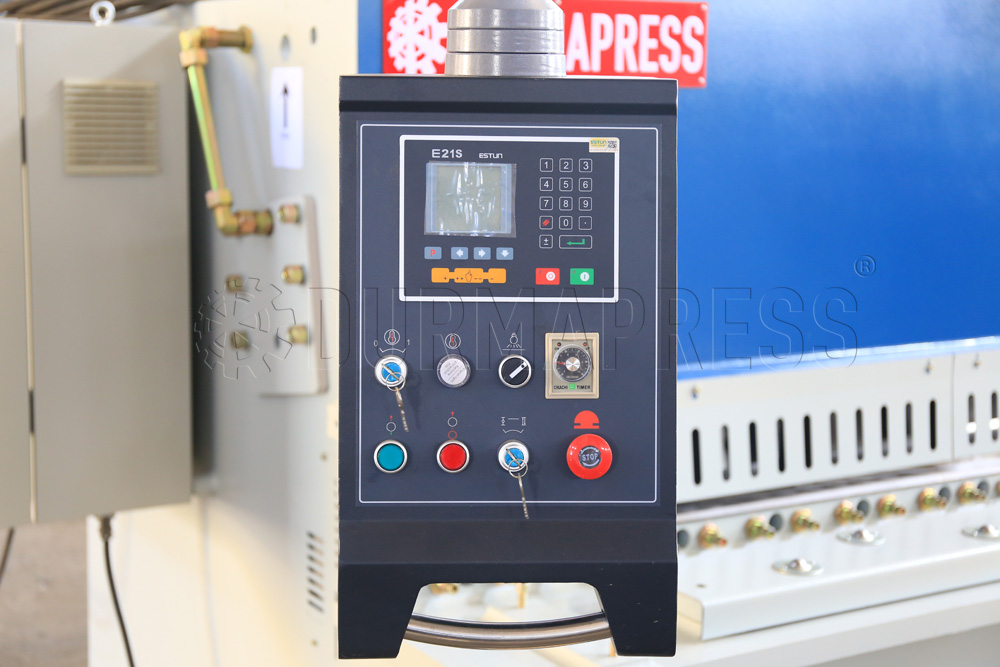 Through the manual operation of the control panel, the shearer can complete the feed movement, spindle rotation, tool indexing, coolant switch and chip conveyor start and stop movement. Feed movement operation, feed movement can be divided into continuous feed and point feed.

Spindle and cooling operation: in manual mode, spindle speed can be set, spindle can be started, reversed and stopped, coolant can be turned on and off. Chip conveyor control, press the corresponding button, control chip conveyor forward, backward and stop. Forward rotation is used to remove chips. When iron filings clog the chip conveyor, it can be reversed.