How to avoid bending Angle and size deviation

For the bending process, the quality of bending forming mainly depends on the Angle and size of the two important parameters. When bending, in order to ensure the forming size and Angle of bending, we need to pay attention to the following aspects. 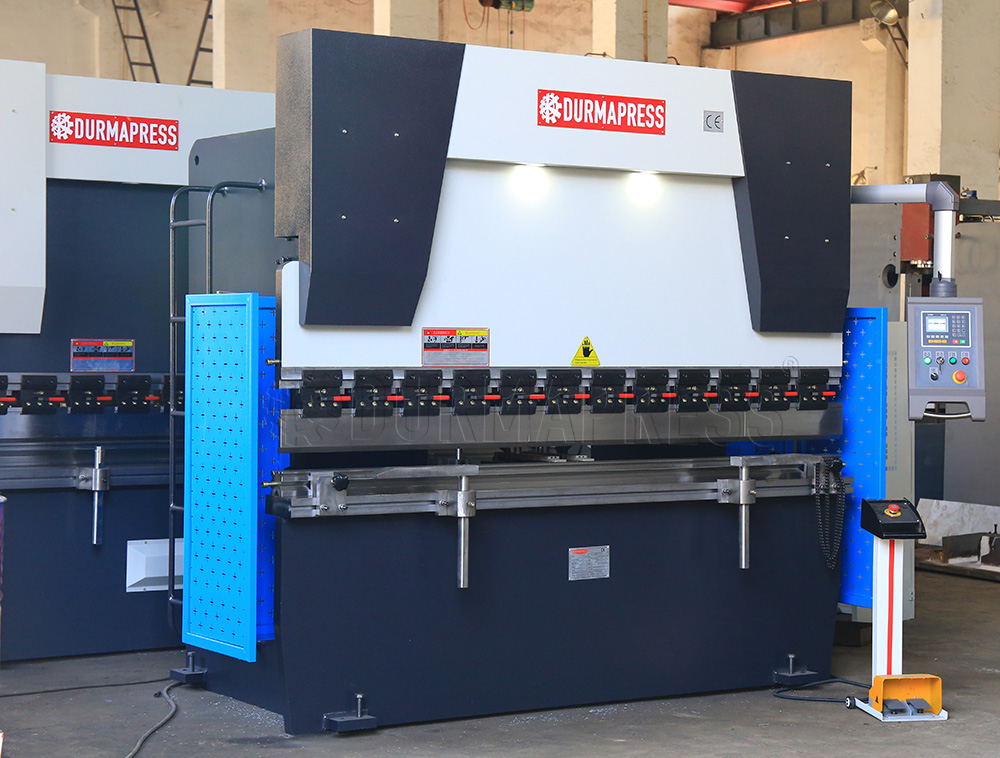 (4) When the first bending Angle is insufficient, the second bending will also be affected, the accumulation of bending error will lead to the workpiece forming size and Angle error increase, so it is particularly important to ensure the accuracy of unilateral bending.

When ⑸ bending, the size of the V mouth of the lower die is inversely proportional to the bending pressure. When processing metal plates of different thickness, it is necessary to select the appropriate V groove of the lower die according to the provisions. Generally, 6 ~ 8 times the thickness of the plate is the most appropriate. 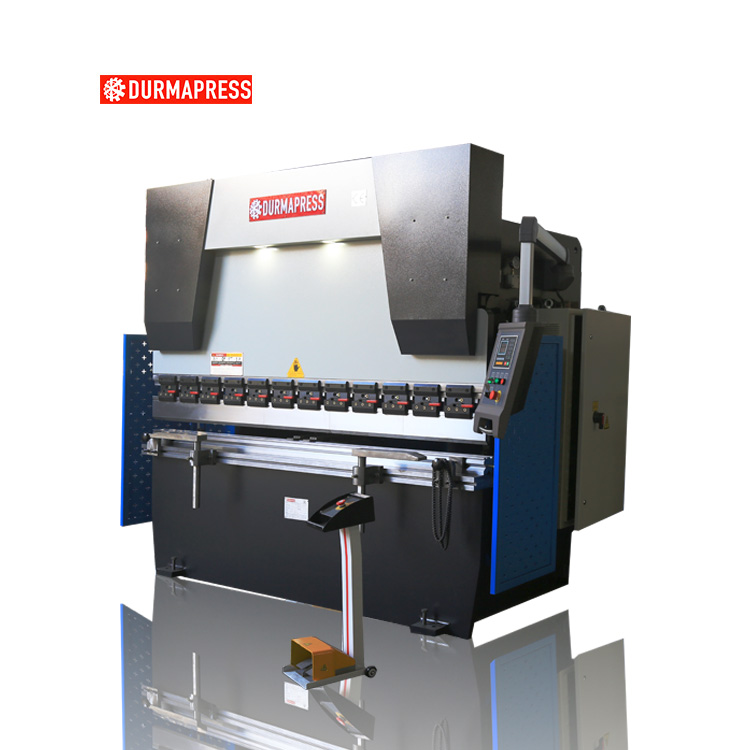 ⑺ When the workpiece is bent after the grooving, in order to prevent the knife clamping, the mold Angle is best controlled at about 84°.

As a new type of bending process, grooving process is the result of market selection. With the continuous development of technology, enterprises have higher and higher requirements for process personnel. As a technologist, we can only make better products by mastering the processing technology; Only continuous exploration and pursuit of new technology, in order to produce more excellent products.