People with basic common sense know that the laser is harmful to the human body, but often because of the operator's weak cognition, and ignore their own necessary protection, here is a brief introduction:

This classification is the International Standard Classification, which is recognized and consistent by the scientific community around the world. This is convenient for laser equipment security level unification and national trade. Classification is divided into: 1, 2, 3, 4, a total of 4 levels. The higher the level of classification, the greater the risk. The laser grade must be marked on the laser system with Roman numerals. All formal laser products are usually labeled with a classification label. In addition to graphic and text warnings, the label also contains the following information: wavelength, total output power, laser classification.fiber laser cutting machine 10000w 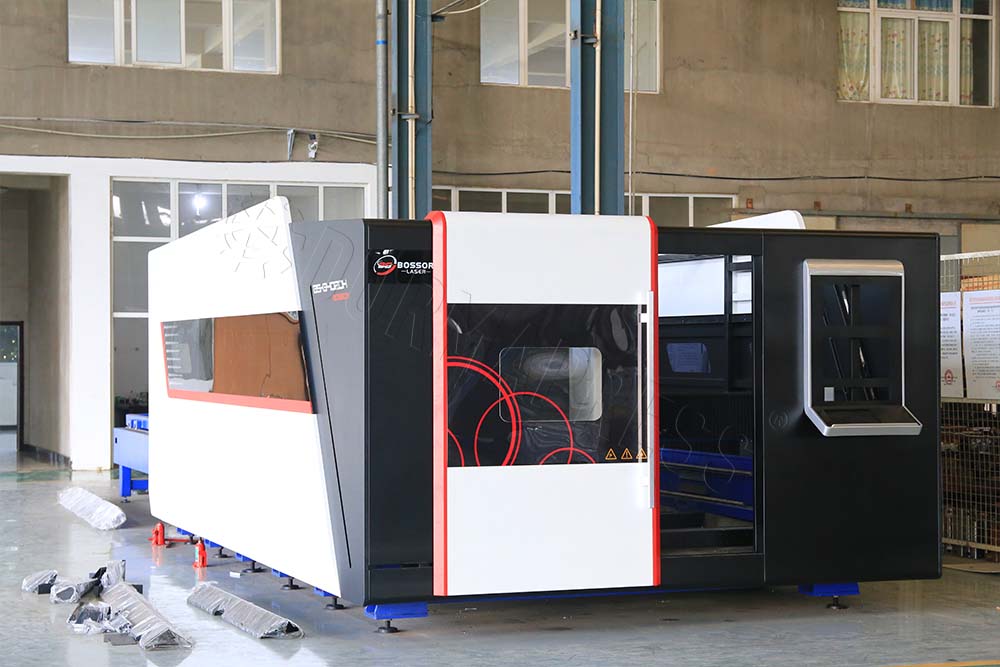 (3) Class A laser belongs to the strong laser, is A continuous laser wave, belongs to the medium energy emitting device, light scattering is harmful to the human body. For products equipped with the CLASSIIA laser, the harmful distance in open space is 1000m(3300ft). Different countries have different provisions for the use of laser products. At present, many foreign countries do not allow three laser products to be used in the city, and to spread diffuse scattering blocking materials to block the laser beam through the restricted area (harmful distance *), and someone must stop the laser beam when the activity. 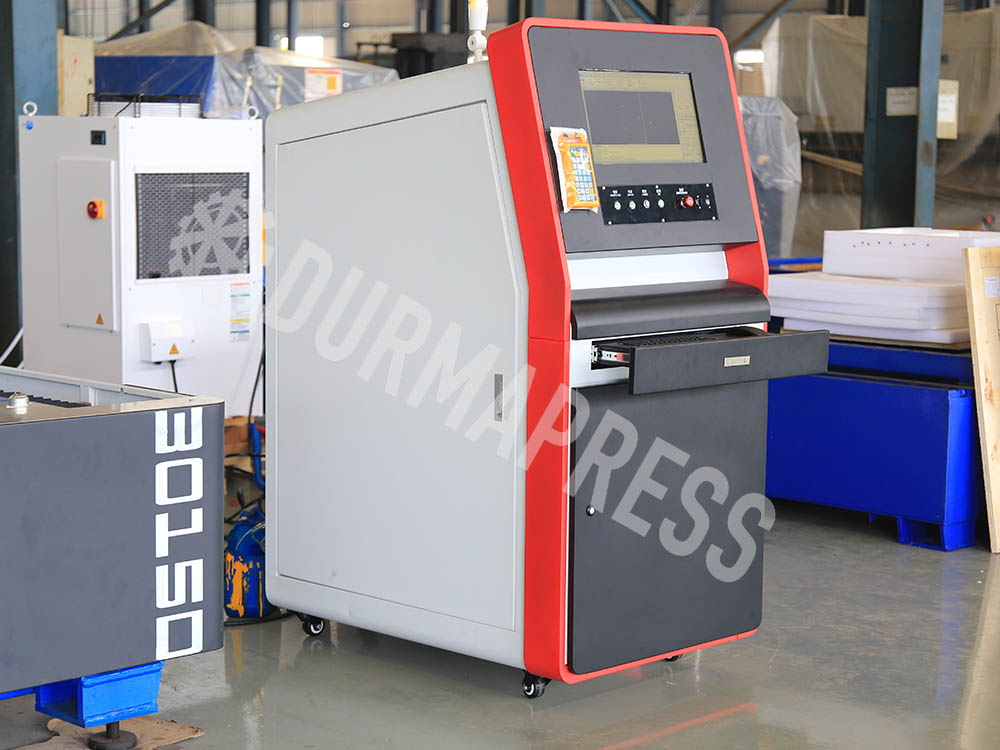 (4) Class B laser belongs to the medium power laser. Not only is it forbidden to look directly at it, but the scattered laser can also cause damage to the human body. Whenever operating in the laser control area, you must wear isolation clothing and a special protective eye mask. It is forbidden to be used in areas with human activities.

Four-stage laser belongs to high power laser. The following are examples of the use of the CLASSIV laser, cutting, welding to fiber mechanical processing. The CLASSIV laser is very dangerous and can cause fires. 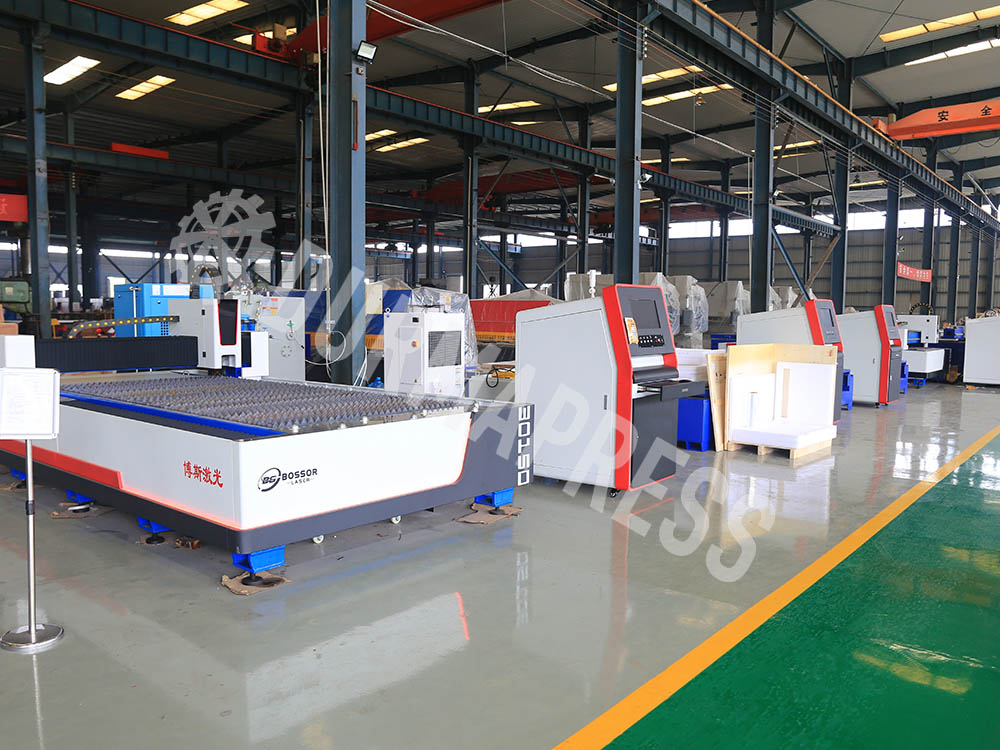 General new contact laser cutting machine, all like to stare at the cutting head, if a long time to look at the cutting sparks, there is damage to the eyes, there is a tingling feeling. During the processing, the characteristics of the laser emitted enable the energy to be highly concentrated in space and time. The refractive medium of the eye is focused on the retina to form an image, and the energy density of the retina is increased by 104~105 compared with the incident energy density of the cornea. Laser monochromaticity is good, the color difference in the fundus is small. The very low laser energy can cause damage to the cornea or retina.

When the laser shines on the skin, such as its energy (power) is too large can cause the damage of the skin, of course, the damage can be repaired by the tissue, although the function has declined, but does not affect the overall functional structure, if a long time irradiation may be scald and scar, although the damage to the eyes is much lighter, but also must cause high attention.

High temperature produced by laser with gas, complete a variety of processing, at the same time also produce a lot of dust, especially in the processing of some special metal materials, the smoke produced contains a lot of chemical components, dust will be suspended in the air, after inhalation is harmful to human health. 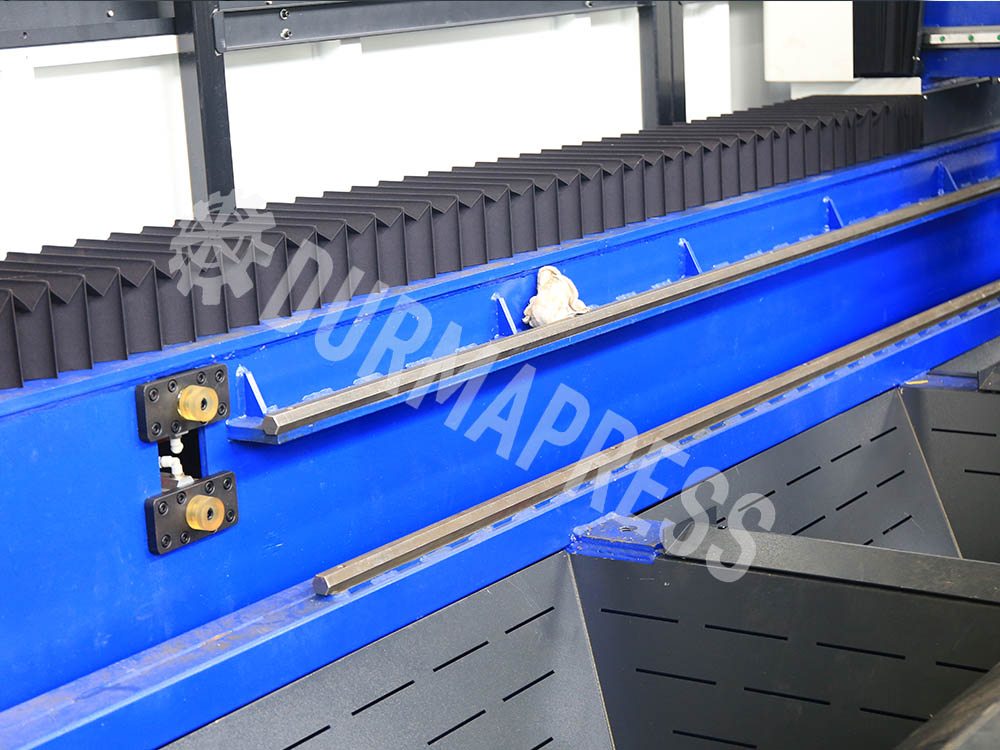 The necessary laser cutting machine protective equipment, wear protective glasses to prevent laser damage to the human eye. Other personnel in the working area should not look directly at the laser while cutting.

The operator should pay attention to eat more carrots, bean sprouts, tomatoes, lean meat, animal liver and other foods rich in vitamin AC and protein, often drink some green tea, because these foods can help humans better maintain the eyes, so that the human body can be under the conditions of laser cutting machine radiation, better maintenance of the human body.

(3) There should be a matching dust removal device, try to operate in an unobstructed air environment, try to wear a mask.

(4) In the layout of the cutting scene, the work environment of the site and wall paint dark to reduce radiation.

⑸ Don't touch the cut parts immediately, so as not to burn after heat.