Introduction to the working mode of hydraulic bending machine

In the process of hydraulic bending machine bending, Suqian manual bending machine, the pressure between the upper die and the lower die is not, by adjusting the die of the concave die - open access to the required bending Angle, this bending way is called bending gap.Deep into the lower die mold, the bending Angle of the bending machine is smaller, the larger the bending Angle is, and vice versa.Because of the elastic material, there is also a need to consider when bending to control the amount of springback with over-bending, the advantage of bending clearance is that you can use a smaller number of molds, achieve multiple forming angles, require less handling and less pressure.In general, in order to achieve the best bending effect, the material thickness T and V lower die V type opening width ratio according to T: 1:8V: Today, the film Xiaobian to introduce the working method of hydraulic bending machine to you: 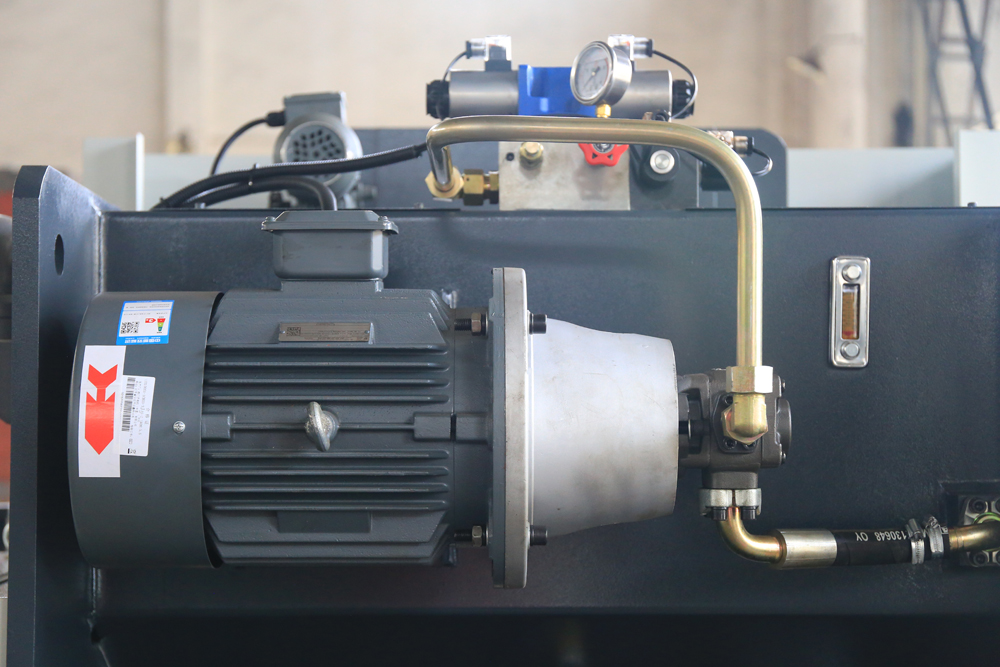 (4) When the bending times of the current working step are completed, the horizontal retaining position will be automatically adjusted when the travel switch is touched, and the bending action of the next working step will be entered. 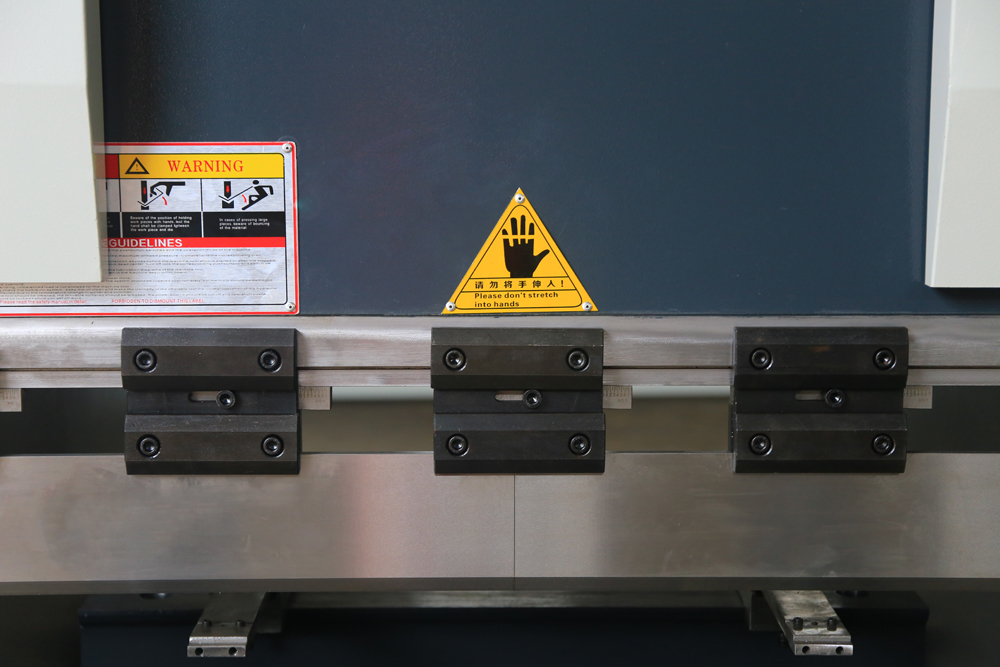 The hydraulic bending machine is electrified by the wire to the coil. After electrified, the pressure plate generates gravity, so as to realize the clamping of the thin plate between the pressure plate and the base.Because of the use of electromagnetic force clamping, so that the plate can be made into a variety of workpiece requirements, and can be processed on the side wall of the workpiece.

The hydraulic bending machine comprises a bracket, a working table and a clamping plate, the working table is arranged on the bracket, the working table is composed of a base and a pressing plate, the base is connected with the clamping plate through a hinge, the base is composed of a shell, a coil and a cover plate, the coil is placed in the depression of the shell, the top of the depression is covered with a cover plate.When the wire is energized by the coil, the mechanical manual bending machine will generate gravity on the pressing plate after energizing, so as to realize the clamping of the thin plate between the pressing plate and the base.Because of the use of electromagnetic force clamping, so that the plate can be made into a variety of workpiece requirements, and can be processed on the side wall of the workpiece.

Based on the principle of hydraulic transmission, the implementation of components (cylinder and plunger or piston) simple structure, the structure is easy to complete a large task pressure, large task space and long task stroke, thus strong compliance, easy to suppress large or long and high workpiece. 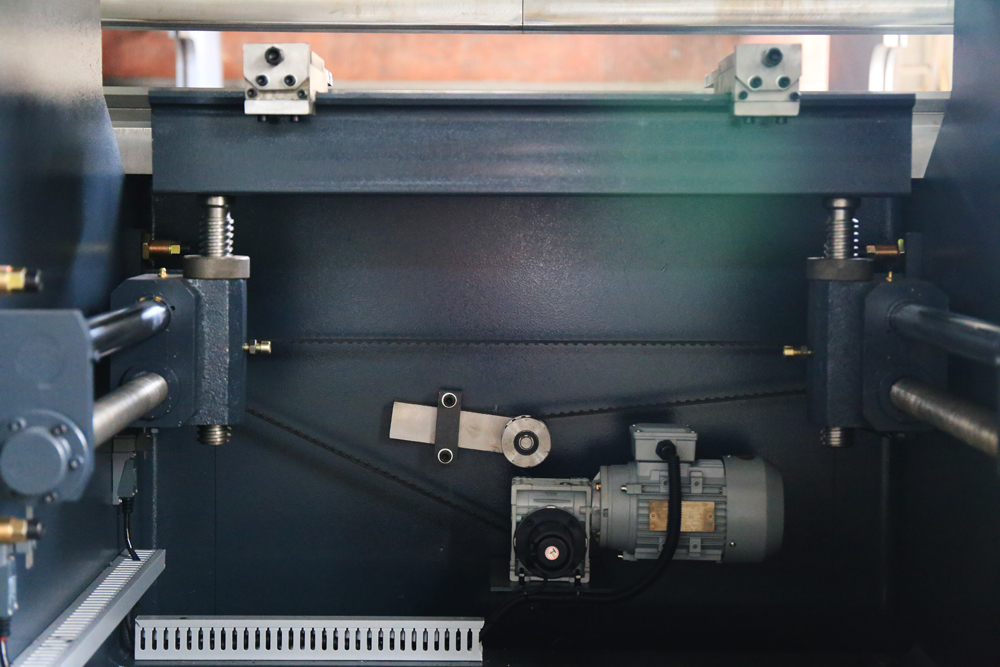 The maximum extra pressure on the press can occur at any point in the outer stroke.It can maintain pressure for a long time at the lower conversion point, which is very necessary for many processes.

The total stroke of the slider can be arbitrarily changed in a certain category, and the lower conversion point of the slide stroke can be controlled or changed according to the pressure or stroke. 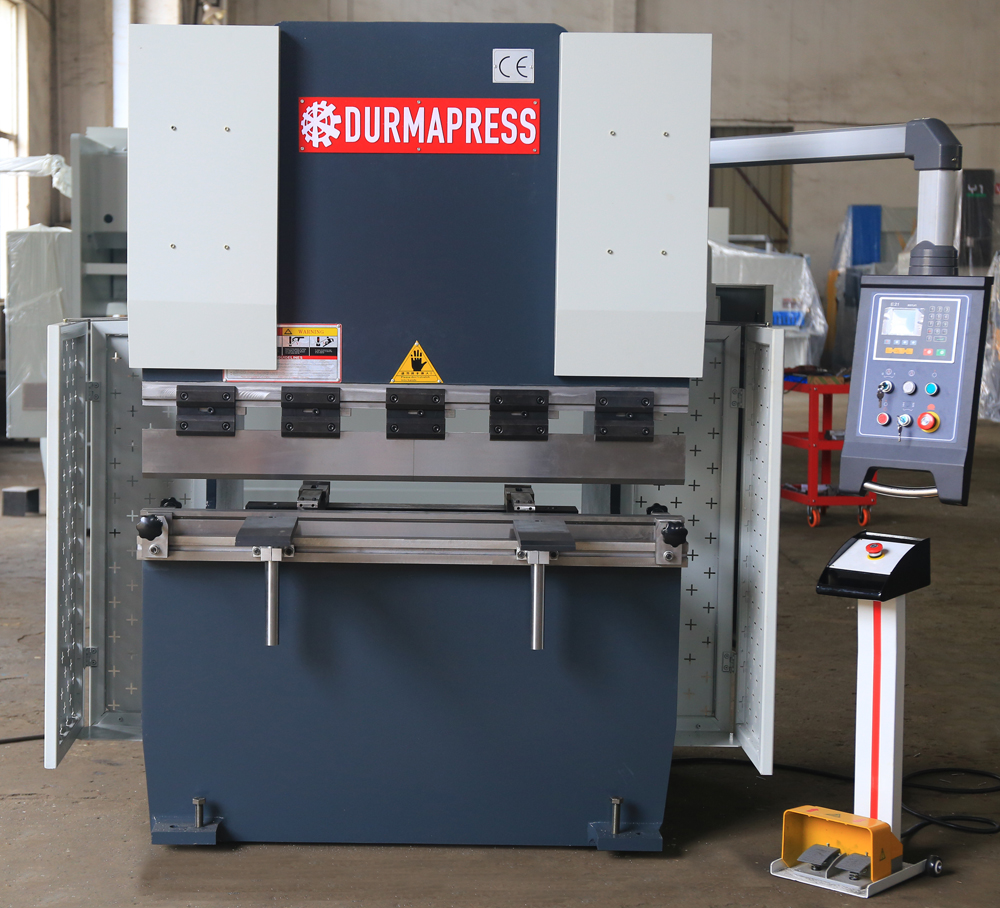 The operation of hydraulic bending machine should pay attention to the following points:

2, automatic stop when the pressure;The increase is normal, not a rapid drop, but the normal pressure of the product.