How to adjust the focus of laser light for optical fiber?

Numerical control positioning method: with a flat and smooth white cardboard, tiled on the workbench, laser cutting head set above it, the height of the focus lens distance from the cardboard is about 10mm smaller than the focal length of the focus lens size, such as the focal length of the focus lens is 127mm, the focus lens is set in the distance of about 117mm cardboard. The CNC system sets the cutting head to move along the X or Y axis every 10mm, and the Z axis rises 1mm at the same time of each move. The distance of continuous movement can be set for 20 times. When each move is in place, 20 holes are punched for 20 times, and the height of z-axis is increased by 20mm.Observing the 20 holes, we can find that the diameter of the holes changes from large to small, and then from small to large bamboo slips. Find the position with the smallest aperture which is the focal position and record this. The distance between the cardboard and the lens measured at this position is the actual focal position of the laser beam. 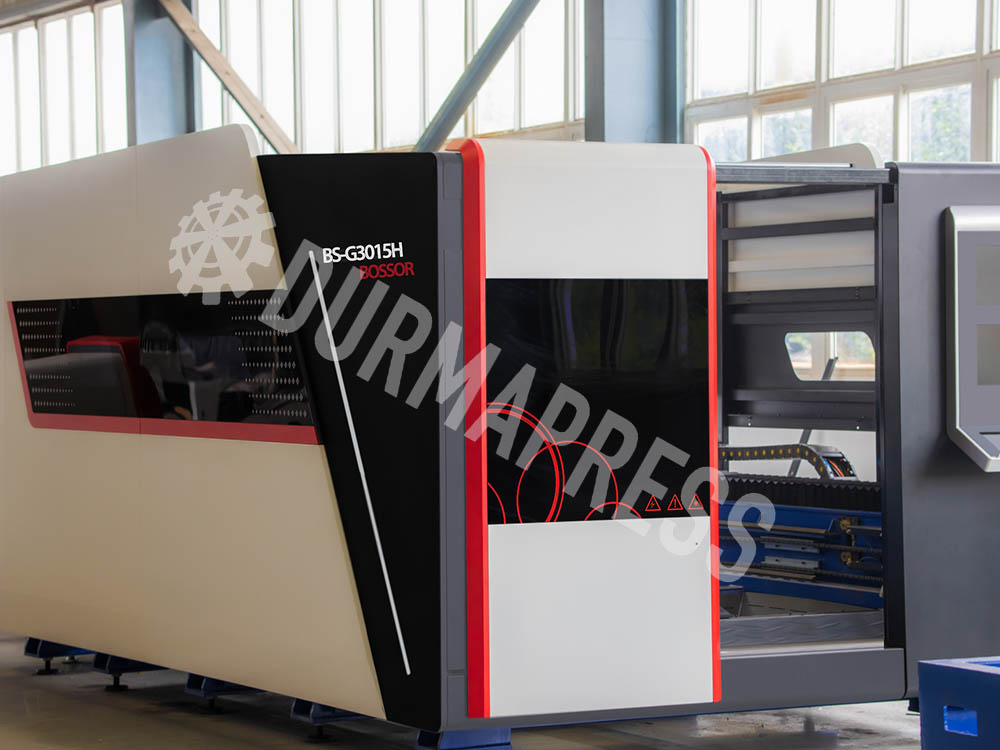 Inclined plane focus burning method: the method schematic is like this, the flat plank on the table, the slope of about 10 degrees. The cutting head is set at point A, the height size of point A distance from the focusing mirror is 20mm smaller than the focal length size of the focusing mirror, the CNC system sets the cutting head along the X axis or Y axis continuous horizontal movement 230mm, the laser output 200W continuous laser at the beginning of the movement, when the cutting head movement stops, the laser also stops. The wood was then marked with the burn of a laser beam that narrowed and narrowed from wide to narrow. The narrowest trace is taken as the focus position, and this point is recorded. The distance between the board and the lens measured at this position is the actual focus position of the laser beam. 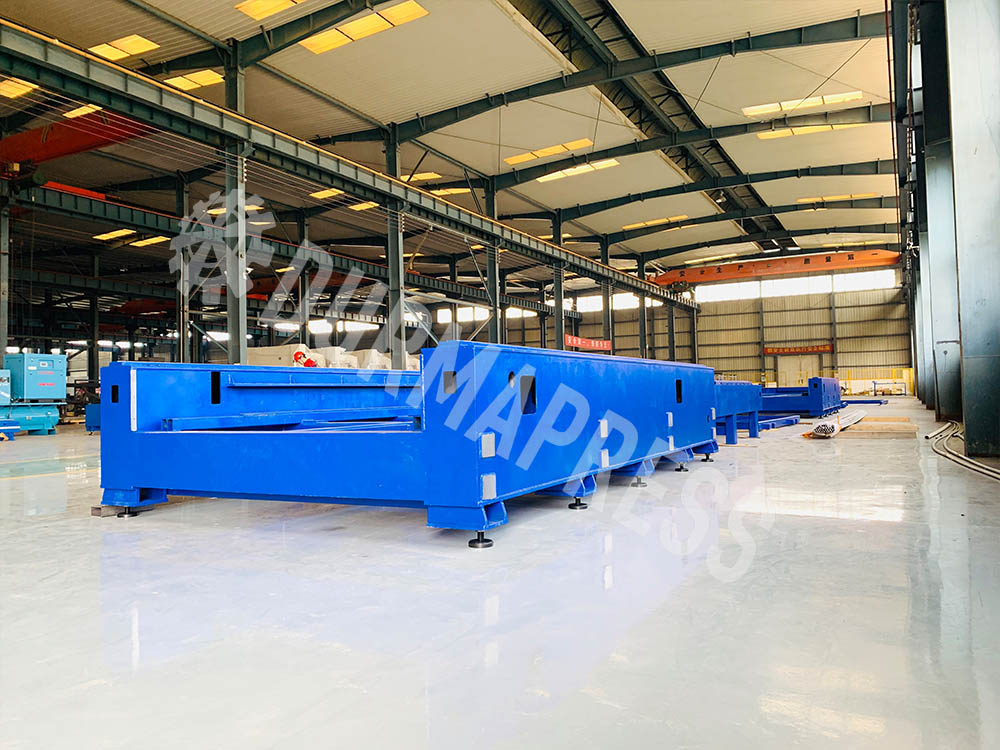 Direct burning method: This principle is to hold a flat piece of wood, immediately at the cutting table at an 85 degree Angle, the cutting head raised to focus lens about 1.5 times the focus of the table surface. Turn on the laser light switch, output 200W laser beam continuously, and move the board horizontally and quickly below the focusing mirror. It can be seen that there will be a burning trace before and after focusing of laser beam from wide to narrow and from narrow to wide on the surface of the board. This trace is very close to the change of laser beam focusing process. The narrowest trace is taken as the focus position, and this point is recorded. The distance between the board and the lens measured at this position is the actual focus position of the laser beam. Because this method is manual operation, special attention should be paid to safety, so as not to cause human injury.