How to Bend a Circular arc by Press Brake

First turn on the power of the press brake, turn on the key switch on the control panel, and then press the oil pump to start, so you can hear the sound of the oil pump rotating. At this time the machine does not move.

1. Stroke adjustment, the use of press brake must pay attention to adjust the stroke, must be tested before bending. When the upper die of the press brake descends to the bottom, there must be a gap of plate thickness. Otherwise it will cause damage to the mold and machine. The adjustment of the stroke also has electric fast adjustment and manual stomach adjustment.

3. The back gauge adjustment generally has electric fast adjustment and manual fine adjustment, the method is the same as the shearing machine.

4. Depress the foot switch to start bending. The press brake is different from the shearing machine. It can be released at any time. When the foot press brake is released, it stops, and continues to descend on the pedal.

Below we demonstrate the bending process:

1. As shown in the red circle, put the place where you want to bend the arc under the press brake.

2. Press the switch and press the press brake. 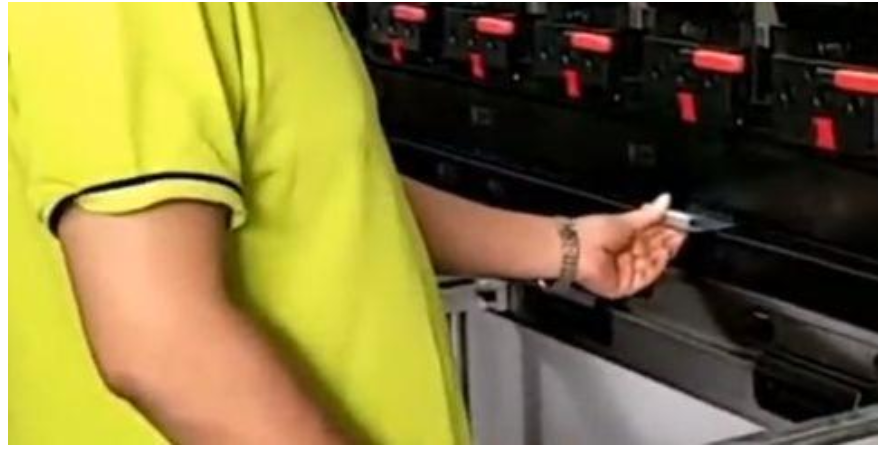 3. As shown in the red circle, after the press brake presses the iron sheet, the hand only needs to be lifted by a small amount, so that it will not form an excessive angle. 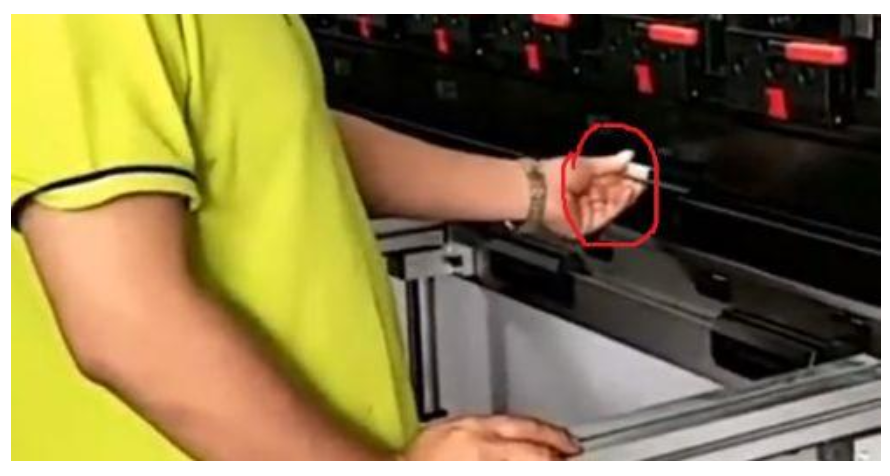 4. At this time, raise the press brake again, send the iron sheet forward, repeat the above three steps, and repeat three or more times according to the size of the arc you want. 5. Here, we repeat three times and fold a semicircular arc. 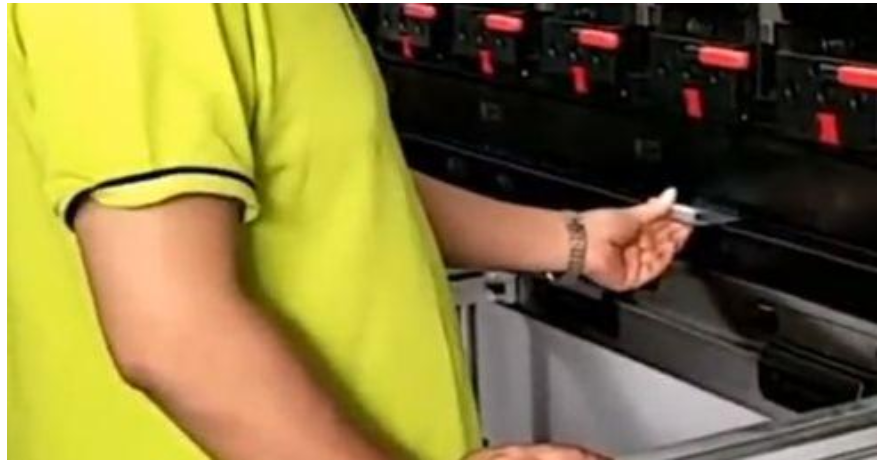 6. As shown in the figure below, you can fold out a circular arc, and the effect is good. 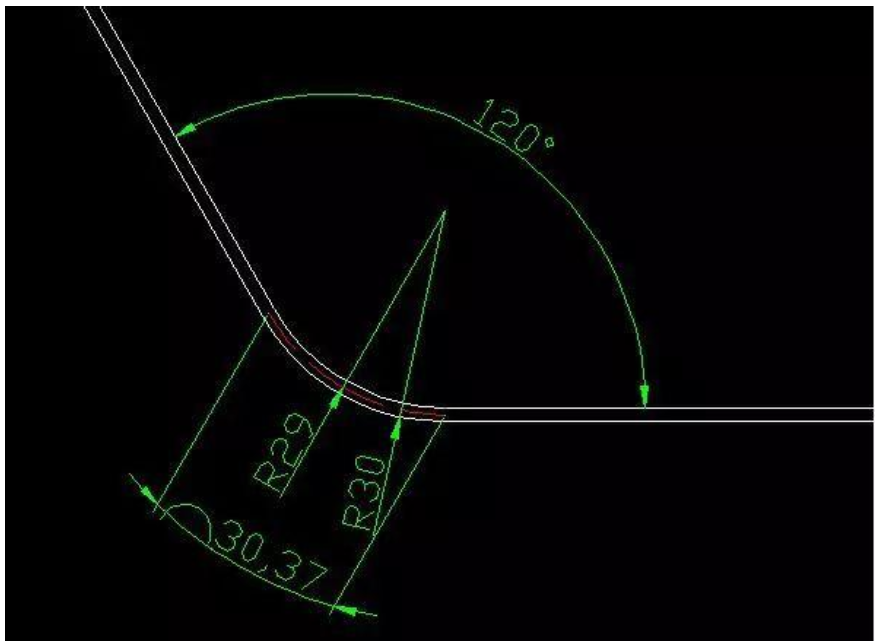 In the picture above, how many knives are needed for arc bending, and what is the bending angle of each knife?

If we cannot measure the arc length during the bending operation, we can also calculate according to the following formula:

The bending of the CNC press brake is much simpler.

There are three most popular types of CNC systems for press brakes on the market: 1. Italy ESA, 2. Switzerland CYBLEC, 3. Netherlands DELEM, these three systems, as long as they are electro-hydraulic proportional CNC types, will have arc bending Programming, with the required hardware, after programming, you can perform bending work