How to adjust the bending size of the press brake machinery manufacture? Bending machine is a kind of machine that can be used for bending thin plates. It is energized by the wire to the coil when it is in service. After energized, the pressure plate generates gravitation, so as to clamp the thin plate between the pressure plate and the base. Because of the use of electromagnetic energy clamping, pressing plate can be made into a variety of requirements, but also on the side wall of processing, operation is also very simple. The sheet bending operation does not have to waste a great deal of effort, but so in the implementation of this processing operation in the process of plate processing accuracy is very critical, and after manual operation may appear errors, some plates can not reach the bending Angle. 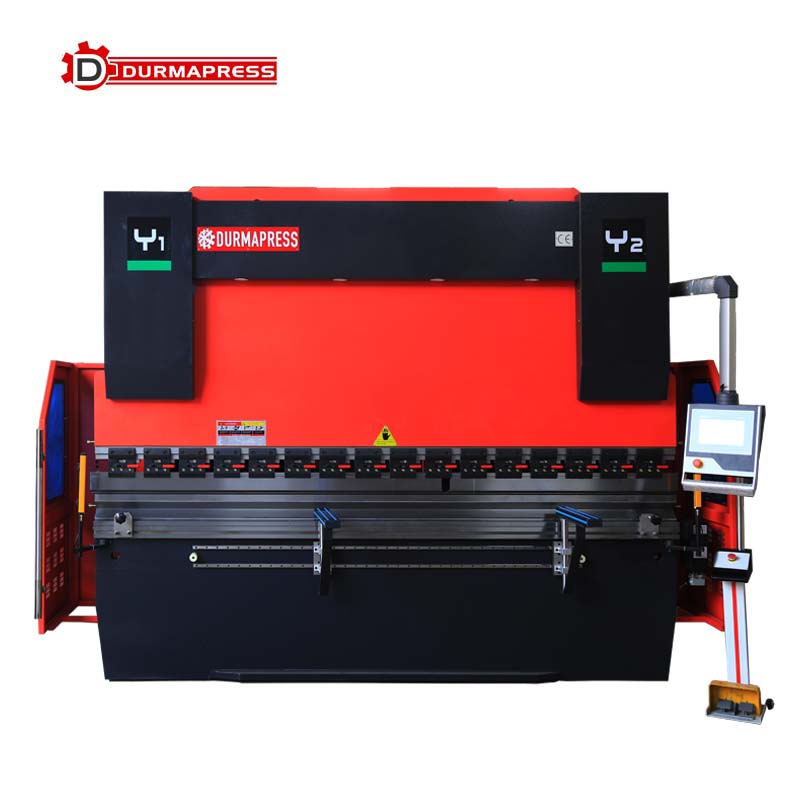 The size of the bending machine is 650XS2XL of the social standard and then divided by V. For other cases, you can check the relevant social standards. When the Angle does not change, in order to facilitate processing, bending speed and feed rate can also be kept constant at a higher level, in order to avoid material sheet running in the process of forming, so you can implement bending simulation processing, processing can be followed by the entity, the bending process is very clear, An Quan. The flexion of wrench is the internal force of wrench. It is easy to deform like a hot plate, and the back edge of the folded plate will deform. It is normal for the cold plate to have small flexion. Usual bending machine in which people use metal processing facilities can only on the material cutting operation, so these facilities because of the limitation of the function is relatively large doesn't close modern production needs, in the metal material of bending operations need to pay attention to the bending Angle is appropriate, if there was a problem with the bending Angle materials, cannot be satisfied with the actual use requirements. At present, when implementing these production processes, CNC bending machine should be used. There are many users who will initiate such a question when making the bending machine. If the mold is not correct during the operation of the facility, how to adjust it? This is in the implementation of bending operation is more likely to occur when the problem, so office members in the implementation of this operation if they encounter a similar situation, the need to engage the operation specification to implement adjustment. 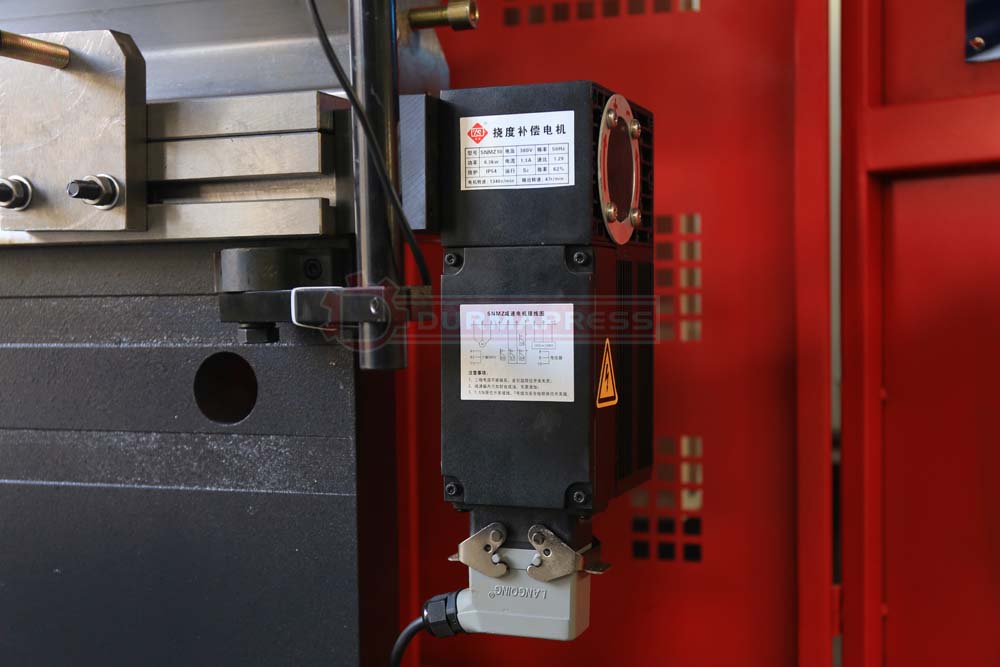 1, first to confirm the bending force and the size of the v-shaped groove under the die, can be calculated according to the thickness of the plate and the length of the folded plate.

2, aiming at the upper and lower mold core, debugging gap.

3, confirm the front and rear stopper position and process flow, switch according to the adjustment switch.

4, put the parts in the middle position of the hydraulic bending machine surface pressure measurement.

6. At the same time, ensure that the seams are pure, and the leakage should be changed as soon as possible.

Bending machine mould position of the workpiece on the table, blatantly should be early to facility downtime, when in the implementation of adjustment if the facility is still in the running state, this time don't use hand to adjust, so easy DaoFa danger, members of the office needs to stop, to identify devices have all static and can be manually adjusted. CNC bending machine selection with the first JIN digital control technology, but also to make up for the shortcomings of the traditional facilities, in the implementation of plate bending processing can achieve the ideal goal, can also implement semi-automatic processing effect. In order to ensure the processing effect of the plate, it is found that when the position of the mold is abnormal, the above method is needed to adjust, so as to avoid waste parts in the production process.