Hydraulic plate shears are divided into straight line and swing type according to their different tool rest movement modes. Linear structure is relatively simple (like a gate, so it is also called gate type), easy to manufacture, the blade section is rectangular, four edges can be used as blades, so it is more durable. The knife rest of the pendulum shearing machine swings around a fixed point when cutting. The advantage is that the friction and wear between the upper and lower cutting edges are smaller, the blade deformation is shown, and the shear accuracy is high. The hydraulic system; By the main motor, oil pump, valve block, oil tank, pipeline composition, is the power part of the machine tool.

Key points of use of hydraulic plate shears: 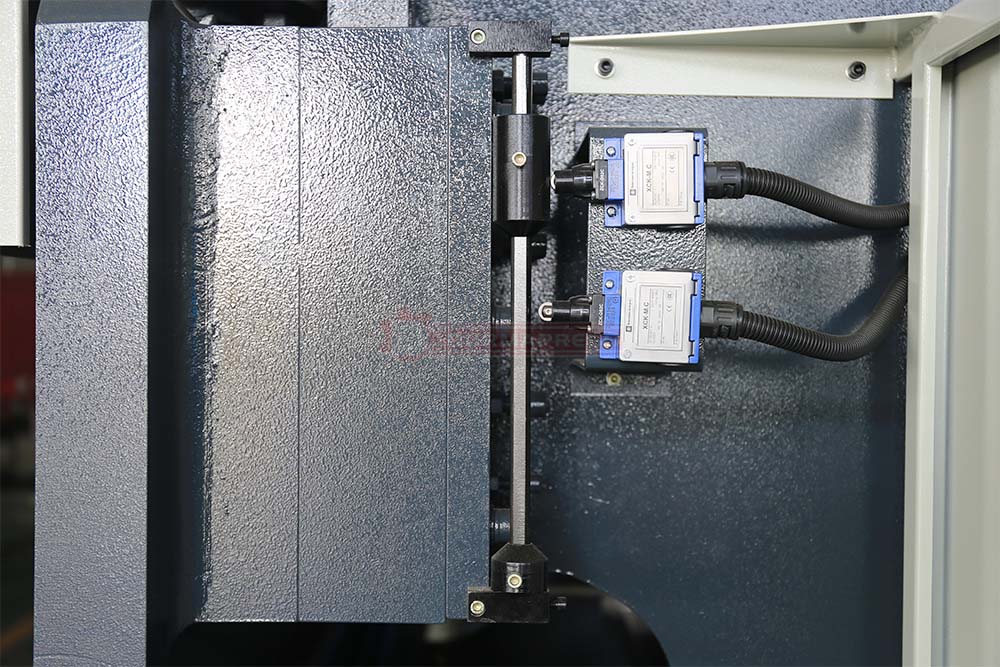 1. The thickness, material properties and shape of the shear sheet should be coordinated with the shear method and shear equipment, and shall not be operated in violation of regulations.

2. Before cutting, adjust the clearance of the blade according to the thickness of the sheet, and check whether the cutting edge is sharp.

3. Adjust the retaining device according to the size of the shear sheet, and then tighten the screws after passing the shearing test. Regular inspection and adjustment should be made during batch production.

5. In case of multiple operators, cooperate and comply with safety operation rules.

• The fuselage is generally composed of left and right columns, workstations, beams, etc.

• The fuselage is divided into casting composite structure and integral welding structure.

• Castings are mostly used in the fuselage, which are connected into a whole by studs and pins.

• The fuselage of this structure is heavy, poor rigidity, and heavy mechanical processing of the joint surface.

• Compared with the casting structure, the overall welding structure has the advantages of lighter fuselage, good rigidity and easy processing.

• At present, more and more airframes are welded with monolithic steel plates. 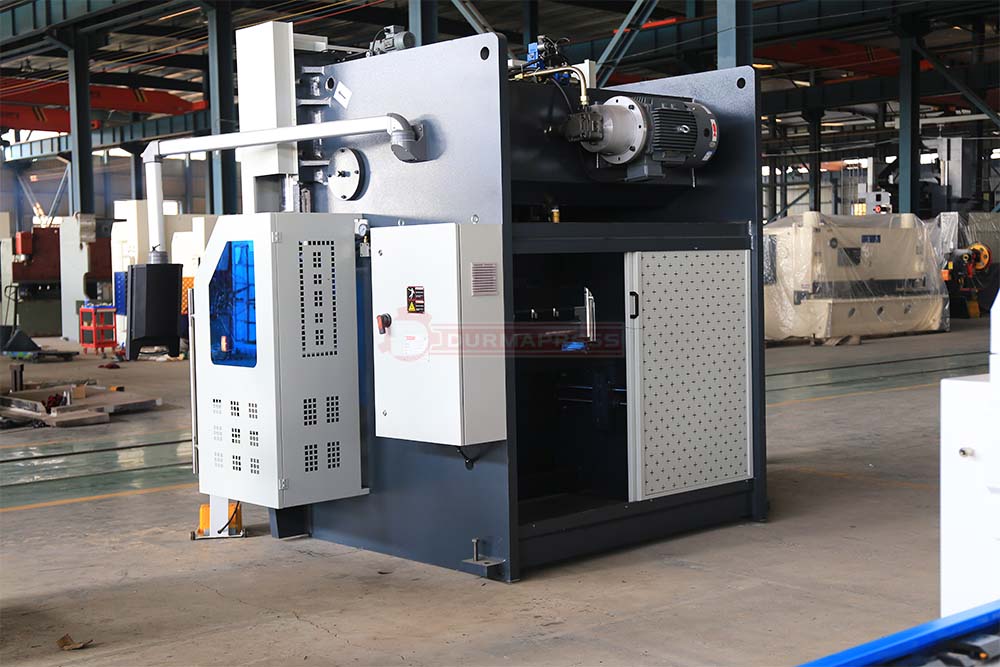 The sheet material is sheared under the action of the upper and lower scissors of the hydraulic plate shearer. Shear nowadays stationary scissors, scissors on the downward movement, began to shear the scissors blade pressure into a sheet, a pair of shear force and the corresponding rotational torque force is cut sheet, but in the rotation process will be blocked by scissors side, another plane in the scissors also produces a pair of side thrust, and the corresponding moment, its direction to prevent the rotation of the sheet metal, began to shear, The plate rotation Angle increases with the increase of the depth of pressing, and the torque also increases, so the cutting edge pressed into a certain depth, then the plate will not rotate, until it is cut off under the shear force.