Mold is used in industrial production for injection molding, blow molding, extrusion, die-casting or forging molding, exercise, stamping and other methods to get the required products of various molds and things. In short, a mold is something that is used to make a molded object.

The data of the mold is divided into hardware mold and non-metal mold. The general mold is made of molded items in the future, and there will be dirt, oil, residue, rust, oxide layer and so on. These are to clean, commonly used cleaning methods like sandblasting, chemical scrubbing, because now the environmental protection requirements are more severe, these methods will gradually be replaced, then the new generation of cleaning method is laser cleaning.

How to use laser cleaning machine to actively clean the mold? Deploy the mechanical arm, set up a good program, so you can easily clean the mold, especially clean, and can also do no damage to the mold appearance. 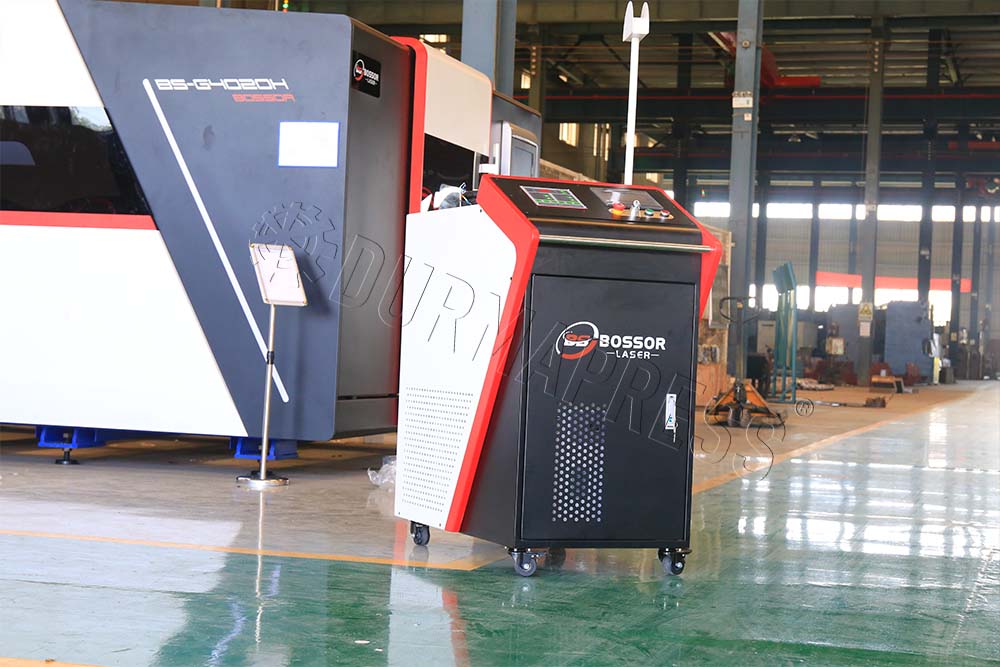 The adsorbability to many large proportion (there are several orders of magnitude), and the relationship with the particle diameter d, adsorption with the particle radius showed a trend of slow linear attenuation, and the particle quality m direct ratio with the diameter of the three, by Newton's law is F = ma, when particle size small, adsorption force provided by the acceleration increases quickly. Therefore, the smaller the particle size, the greater the acceleration required to remove it, which is why conventional cleaning techniques are difficult to remove surface attachments of objects with small diameters.

Due to the complex composition and structure of the object surface attachment, the mechanism of laser and its action is also different, used to explain the most commonly used theoretical models have the following: 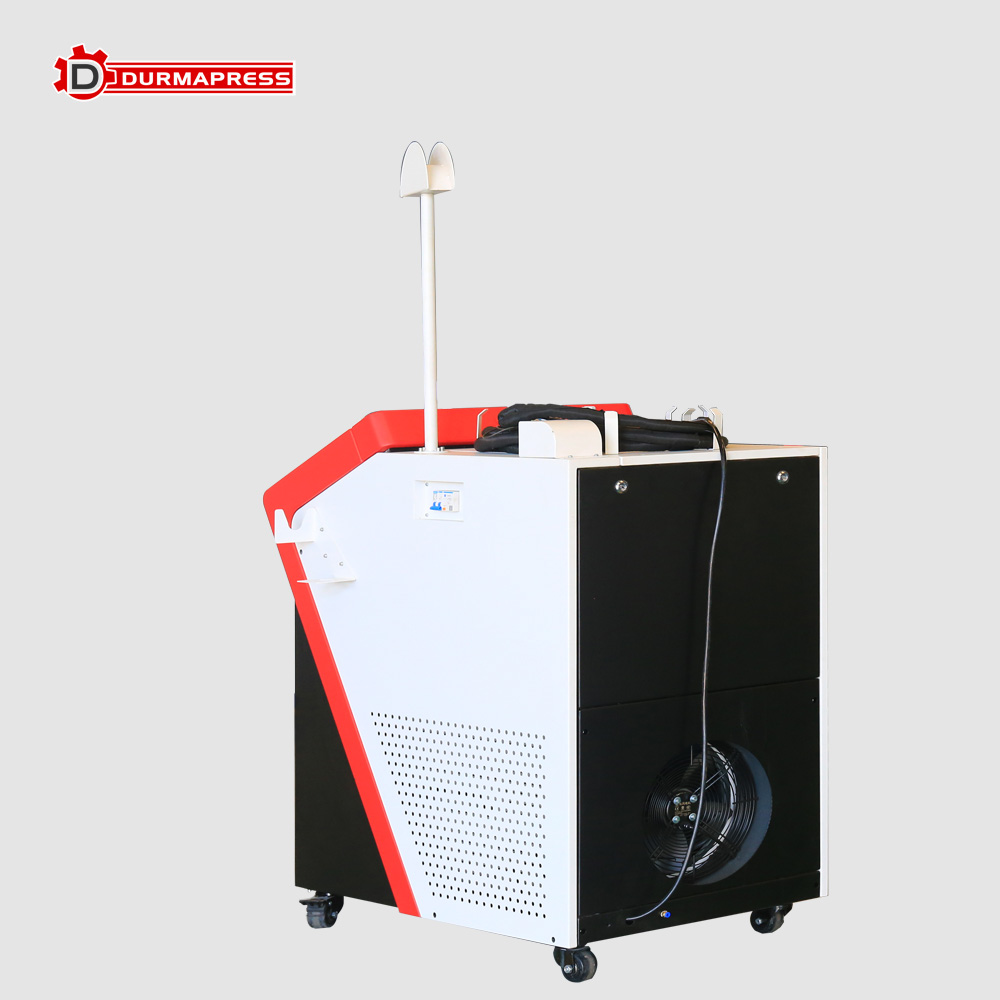 Laser cleaning machine laser generated by the optical system can achieve a high concentration of energy, after the focus of the laser beam near the focus can produce several thousand degrees or even tens of thousands of degrees of high temperature, so that the object surface attachment instant gasification or decomposition.

Laser cleaning machine using high frequency and power pulse laser impact object surface, ultrasonic wave on the surface of the object, ultrasonic wave in the impact on the lower hard surface after returning, interference with the incident sound wave, resulting in high-energy resonance wave, so that the dirt small burst, smash, from the surface of the matrix material, When the absorption coefficient of the laser beam is not very different between the object and the surface attachment, or the surface attachment will produce toxic substances after heating, you can choose this cleaning means.