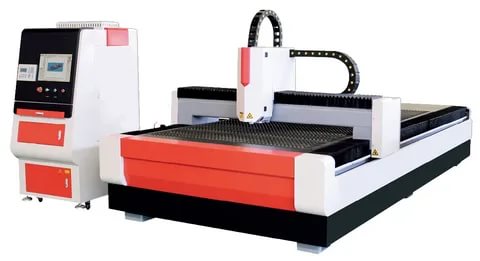 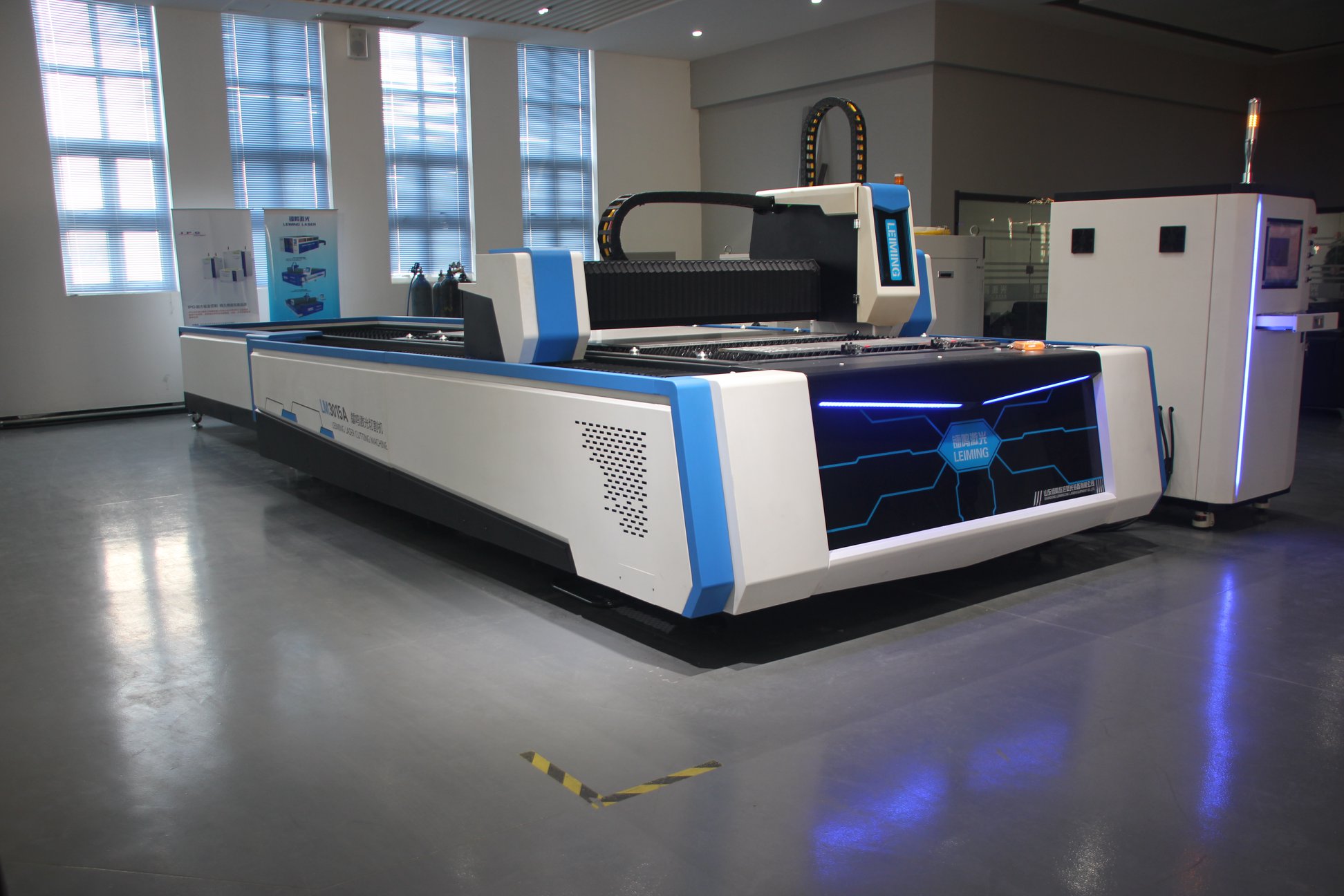 When cutting the protective film, let the intensity of the laser beam mode on the cutting edge of the sharp distribution, and pay attention not to let the laser appear disorder. The speed condition should be set as high speed condition to reduce the thermal influence of laser on the protective film. In addition, it is easy to peel the L part of the sharp corner or round hole with small diameter in the processed shape, so the shape needs to be modified by setting R and so on.

At present some protective film manufacturers also supply adhesive, heat resistance has been strengthened on the laser cutting special protective film products, but when using the need to confirm its performance in advance. For laser cutting back film research, there is a certain progress.