Maanshan Durmapress Machinery Technology Co.,Ltd is a high-tech enterprise specializing in designing CNC feeder program and manufacturing feeder. According to the market requirements, a set of PLC touch screen program is designed for the feeder manufacturers, which is simple to operate and adapt to the feeding requirements of most of the feeder. The functional features are outlined as follows CNC punch feeder operation manual:

First, it is a two-axis servo and stepping control system, which can also control the movement of the single-axis feeder. (Servo, step optional)

Two, can control the movement of the platform feeder, also suitable for the use of roller feeder. Both are optional CNC punch .

4. The system has the functions of horizontal delay and vertical delay. This function can be opened for the asynchronous distance to meet the specific feeding requirements.

Six, there are a variety of processes to choose from, to meet the vast majority of stamping requirements.

7. Stamping can be carried out at any point of a sheet metal. 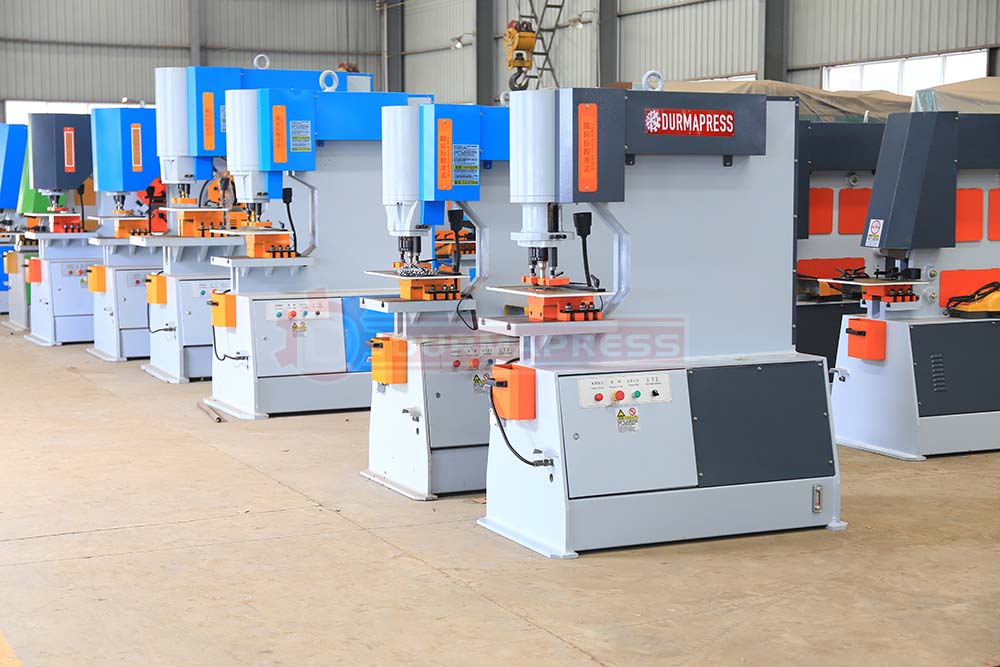 Eight, just input the length, width, step and row space of the sheet, the system will automatically calculate the number of punching and stamping total line number.

Nine, after the completion of stamping, first loosen the clip, or after the clip can choose, to ensure the safety of stamping plate.

11. After years of application, it is proved that Weifang Zhengtong Shuncheng PLC touch screen system is the most complete and popular operating system in Weifang feeder. There is a broad market prospect.

Maanshan Durmapress Machinery Technology Co.,Ltd Feeder PLC touch screen system has been applied to the automatic stamping feeder for 5 years. From the initial single function to the present comprehensive multi-function, we have paid our own hard work, At the same time has also been the majority of customers trust praise. Recently, several functions were added to the existing ones at the request of customers.

One is to increase the jumping function, that is, after the pause, press a key, the feeder forward further, until the punch number of this line arrives. The other is the same as normal stamping movement, the difference is not open stamping, automatic progress, suitable for the defect of the plate, to avoid damage to the mold.

For this part of the function, I added 10 statements on the source program, and two buttons on the touch screen, that is, the jump button and the dash button. The steps to locate the position of the first punch are as follows:

A, first open the feeder clamp, clamp the plate.

B. Turn on the mobile positioning switch on the touch screen to make it blue.

C, press the front and rear buttons to move the plate to the first punching position of the punch head, so that it is under the punch head. Then you can press the run button to start stamping.

D. After the stamping is finished, the system automatically returns to the original stamping position. Change the sheet and continue to press. You don't have to reposition.

The process drawing 9 can meet a variety of stamping requirements, can stamping flat pads, bottle caps, and stamping out different shapes. Here's what parameters mean:

Hole spacing (horizontal step) : the distance between the center of the hole and the hole in the same row, in mm.

Two, line spacing: the distance between the center of the two adjacent lines of punching, mm.

4. Number of the first line: it refers to the number of punching holes in each odd line of 1,3,5.

5. Number of the second line: refers to the number of punch holes per line of 2,4,6 even lines.

Seven, reverse deviation distance: only the direction of movement of the horizontal axis is negative (negative) direction.

10. Drawing 9 adds two buttons and data boxes. One is to skip in a row, press the button, and fill in the data such as 4. said 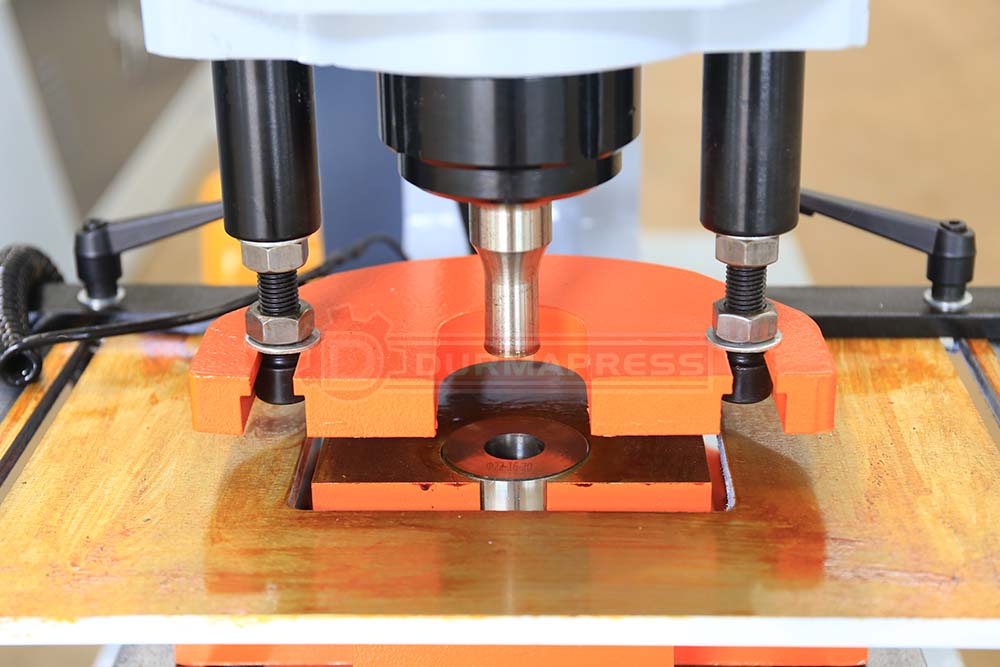 First, transverse speed: it is the motor running speed of X axis. Generally, the value is set to 20. (The specific speed is subject to the speed of the feeder when feeding)

Two, longitudinal speed: is the motor running speed of Y week. Generally, the value is set to 20. (The specific speed is subject to the speed of the feeder when feeding)

Three, return speed: the speed of the system return. General to 10.

6. Single punch time: refers to the delay time of press clutch when pressing single punch. It can be set, usually 10. (Note: after setting, press the "confirm" button twice under the process screen for it to take effect.)

Seven, horizontal delay button: when opened, each punching a hole, the clutch power off once, the power off time is determined by the horizontal delay time. For each modification, you must press "confirm" once on the drawing screen.

Viii. Longitudinal delay button: when it is opened, the power off of clutch and clutch is determined by longitudinal delay time after finishing the last hole of each line. For each modification, you must press "confirm" once on the drawing screen.