1  Affect the surface quality of the workpiece, so that the performance of the machine deteriorates.

2 Affect the efficiency of hydraulic equipment, because to avoid vibration has to reduce the cutting speed and the amount of tool.

4 The noise of the bending machine is one of the important factors of environmental pollution. The noise makes the brain tired, affects the hearing, speeds up the heart beating, and endangers the physical and mental health of people harm 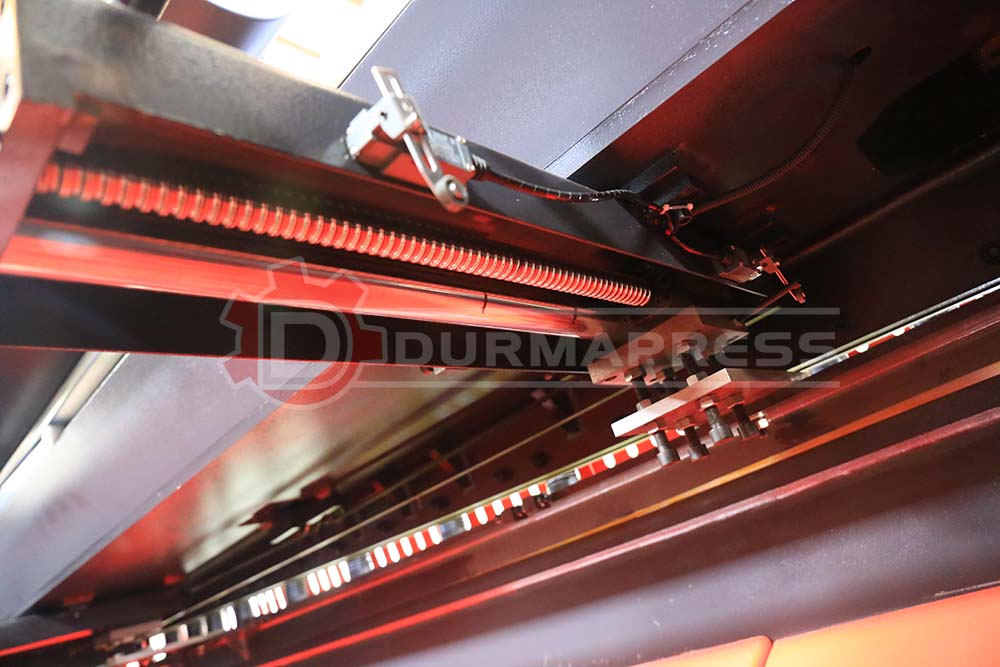 5  The vibration and noise of the bending machine submerges the danger signal and the command signal, causing the industrial accident. The whole bending machine equipment is composed of many elastomers. bending

Machine each elastomer in the impact force, rotational imbalance force, change of friction, change of inertia force and elastic force, folding machine will produce a total

Vibration and vibration, accompanied by noise.

And hydraulic motors and other high-speed moving parts of the rotation of unbalanced force, hydraulic cylinder, pressure valve, reversing valve and flow valve, such as reversing impact force and flow pressure pulsation. bending 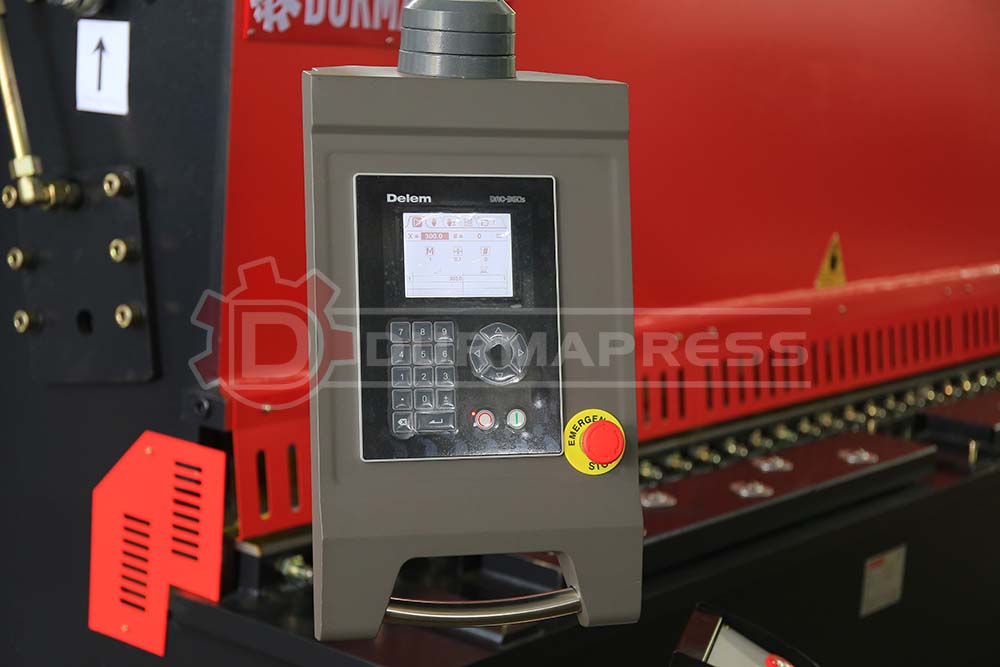 When it stops, it disappears immediately. For example, servo spool valve often produces self-excited vibration, its vibration source is the interaction between the axial hydraulic force of the spool valve and the pipeline