As we all know, hydraulic shearing machine is divided into two blades, are generally on the blade motion due to the open one of shear effect, so in terms of run frequently on the knife couldn't get on the phenomenon, some people think that is the reason of nitrogen deficiency, but is not necessarily the case, we will pass through the following knife on the plate shears couldn't get on the maintenance measures of understanding. 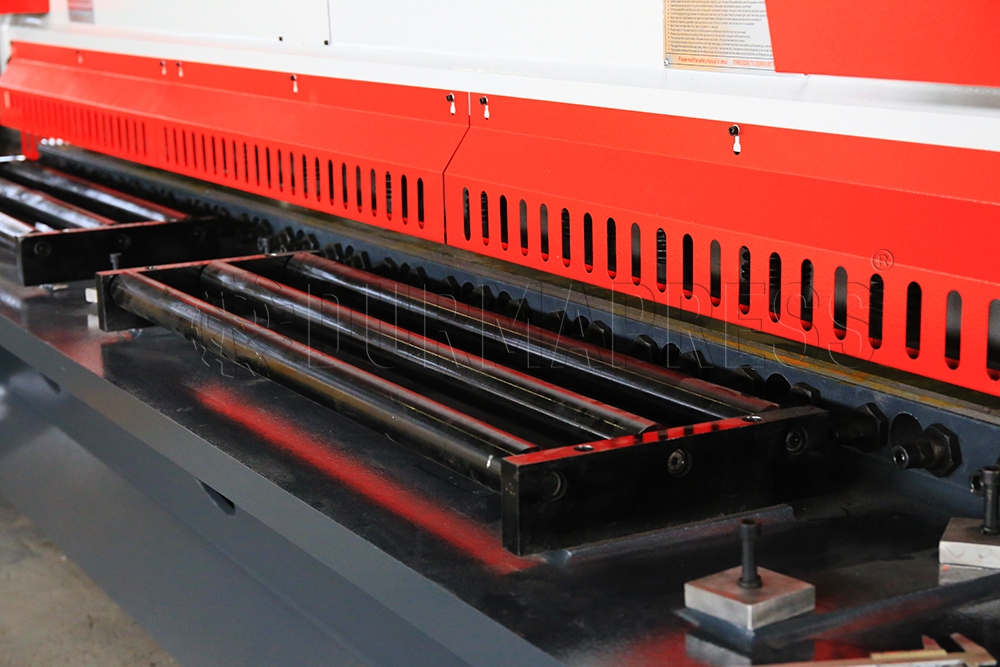 1. Circuit fault is also the cause of not rising, with a screwdriver to the small reversing valve poke, see if there is no stuck, and then test whether the indicator light of the rising small valve is on;

2. The wear of the main relief valve in the hydraulic system of the hydraulic shearing machine is serious, resulting in overflow and debris, which is stuck, so the pressure can not rise;

3. The upper end of the cylinder has a liquid flushing valve, which will not rise if it is not opened;

4. The pump flow is not normal, such as the pump flow and pressure become inversely proportional, will also lead to hydraulic can not go up;

5. The direction valve of the lower chamber of the hydraulic system is stuck, and the oil also enters the upper and lower cavities;

6. When the hydraulic plate shearer is disassembled and repaired, the leakage conical valve or the conical valve is not installed in the seat hole. Check the assembly of the cone valve and the bridging situation; 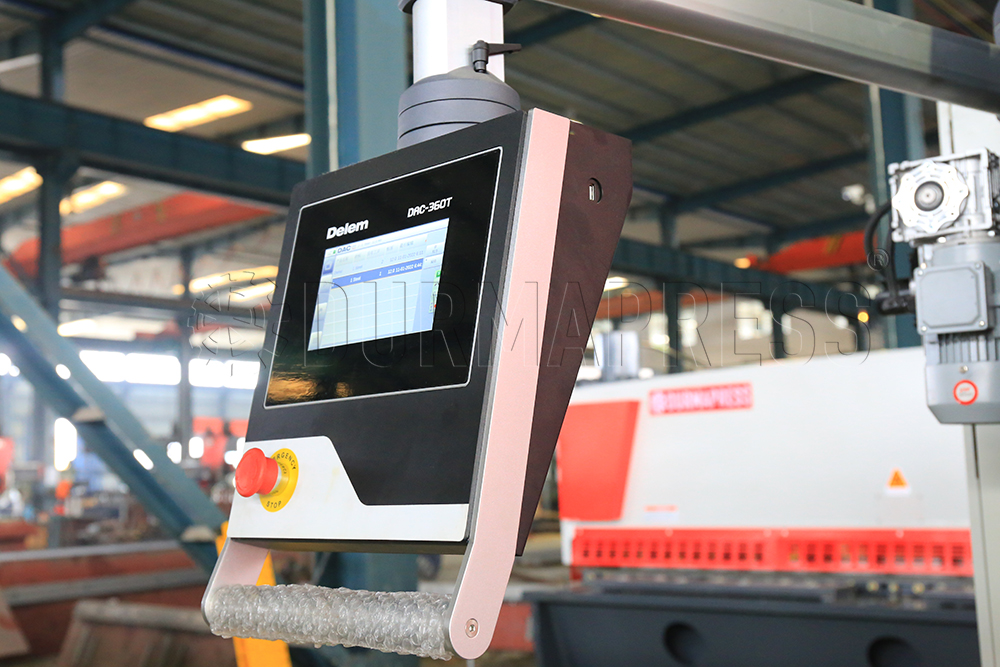 7. The spool of the liquid filling valve of the hydraulic system is stuck due to sundries or springs, which will also lead to the failure of hydraulic lifting;

9. Cartridge valves and reversing valves in the hydraulic system are jammed.

Knowledge content of the above analysis, we can know that affect hydraulic plate shears knife came to the reason is mainly caused by hydraulic system failure and debris blocking, so we looked in the two parts must be seriously, carefully as far as possible at the same time, we don't ignore the previously mentioned lack of nitrogen, still be able to review.