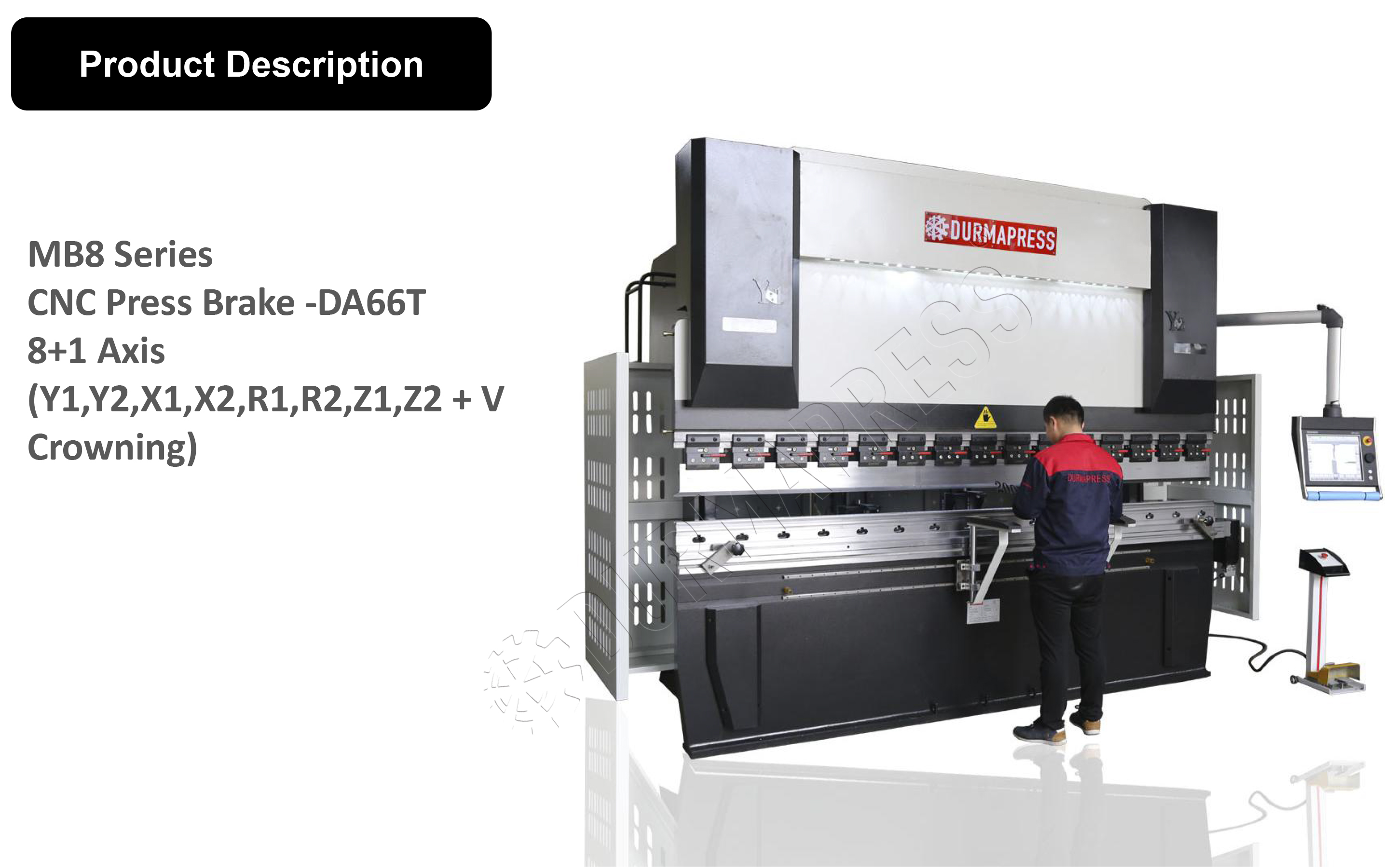 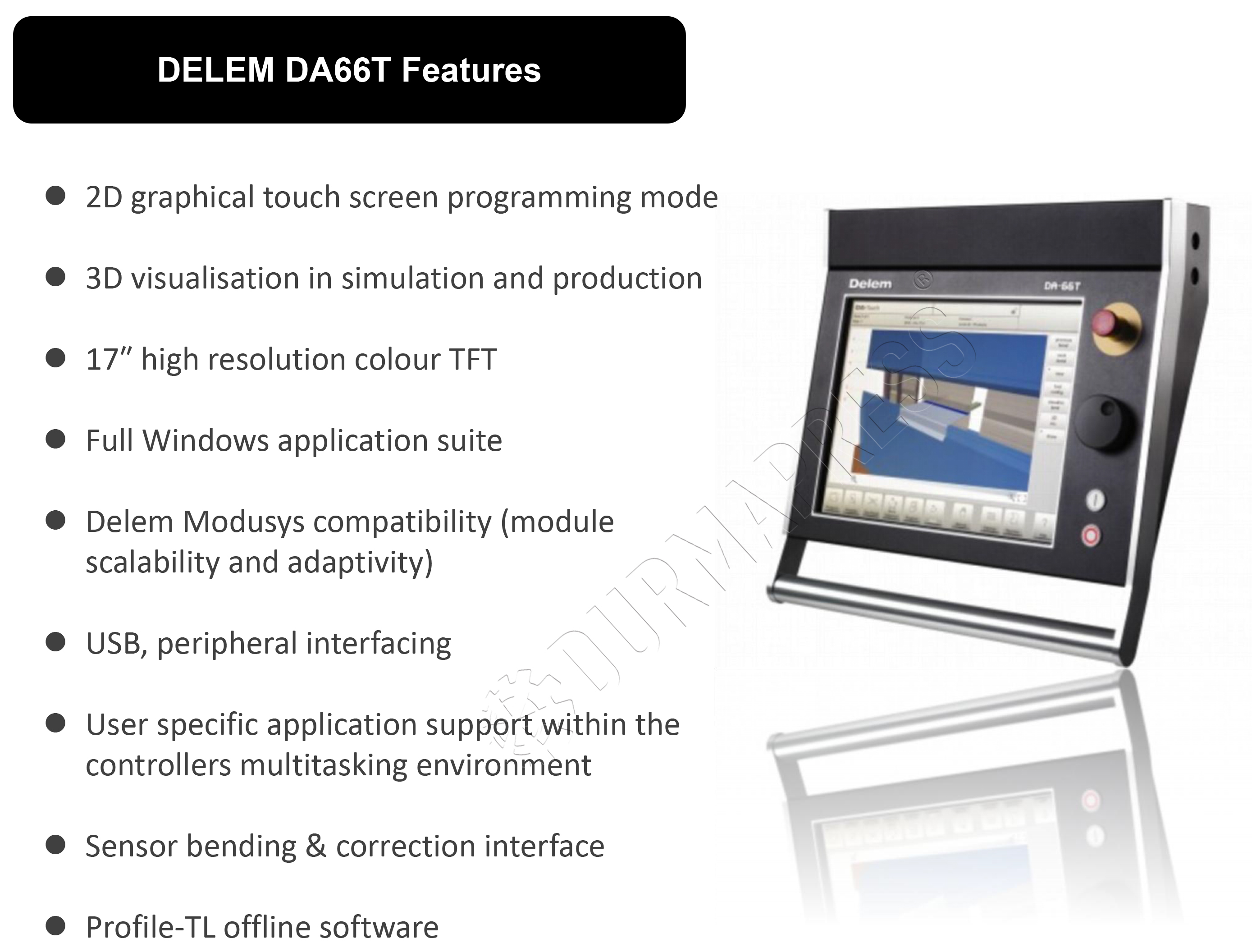 With no distractions and keep focus, we strive to improve our products, lead the way of innovation…
View More >