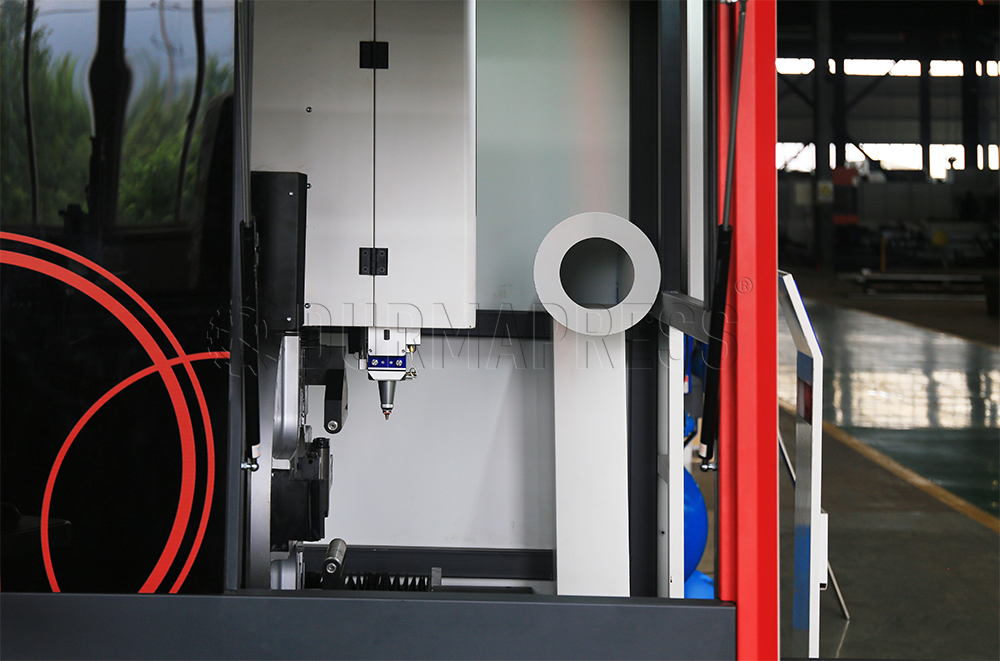 (1) perforation :(blast drilling) : after the material is irradiated by a continuous laser, a pit is formed in the center, and then the oxygen flow coaxial with the laser beam quickly removes the molten material to form a hole. The size of the general hole is related to the thickness of the plate, the average diameter of the perforation is half of the plate thickness, so the thicker plate perforation aperture is larger, and not round, ma on Shan metal laser cutting machine, should not be used in the higher requirements of the parts (such as oil screen seam pipe), can only be used on the waste. In addition, because the oxygen pressure used for perforation is the same as that used for cutting, splash is larger. 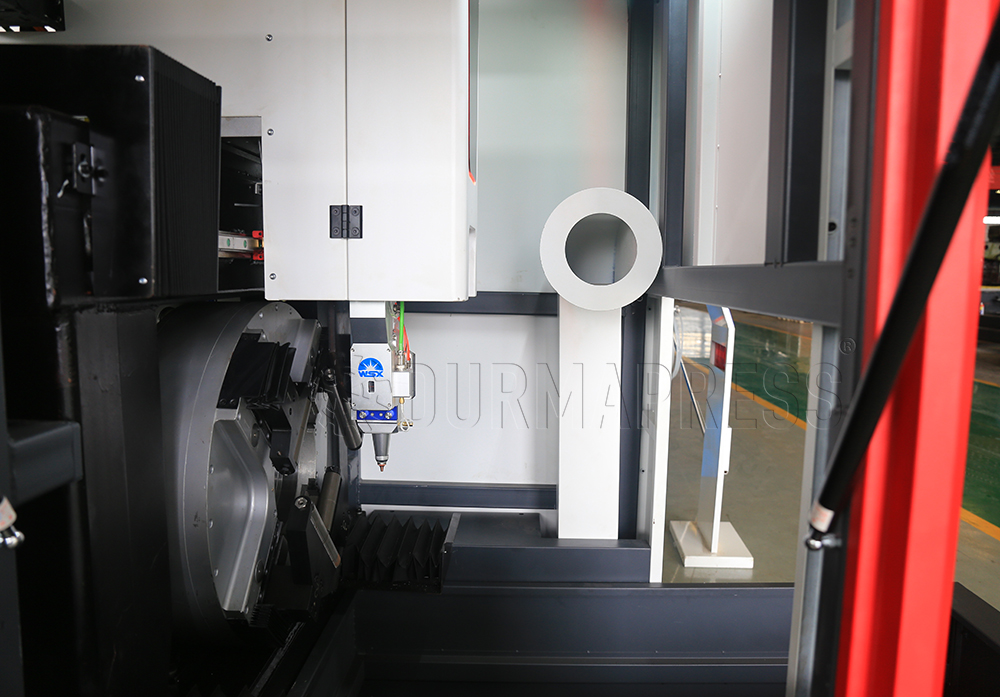 At present, the price of laser metal cutting machine, laser cutting machine is mainly used in the outer light path part of the flight light path system. The beam from the laser generator passes through the mirror 1, 2 and 3 to the focusing lens on the cut. After focusing, the spot is formed on the surface of the material to be machined. The reflective lens 1 is fixed on the body and does not move; Mirror 2 on the beam moves in the x-direction with the movement of the beam; The mirror 3 on the z axis moves in the y direction as the z axis moves. It is not difficult to see from the figure that in the process of cutting, with the beam moving in the x direction and the part of the z axis moving in the y direction, the length of the light path changes at all times. 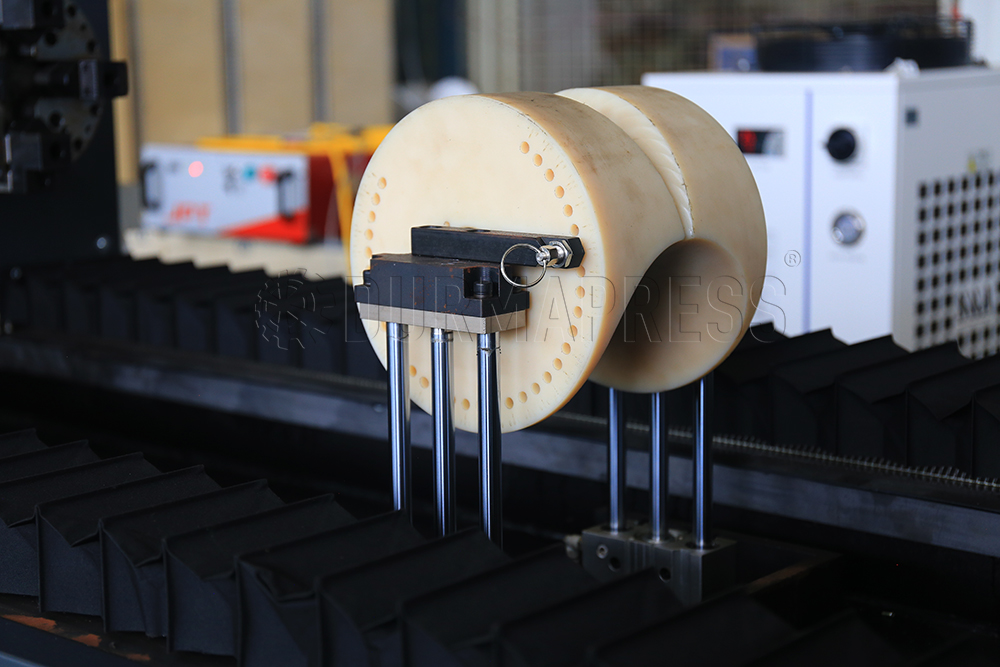 Vaporization Cutting The process should not be used for materials, such as wood and some ceramics, which are not in a melting state and are therefore unlikely to allow the vapor of the material to recondense. In addition, these materials usually have to reach a thicker cut. In stimulated cutting, the optimal beam focus depends on the material thickness and beam quality. Laser power and gasification heat only have certain influence on the location of the optimal focus. In the case of a certain thickness of the plate, the cutting speed is inversely proportional to the gasification temperature of the material. The required laser power density is greater than 108W /cm2 and depends on the material, cutting edge, and beam focus position. In the case of a certain thickness of the plate, assuming that there is enough laser power, the large cutting speed is affected by the gas jet speed.