According to the high and low frequency of CNC punch failure, the whole service life of CNC punch can be roughly divided into three stages, that is, the initial use of failure period, relatively stable operation period and the end of life.

One: initial use failure period

After the installation and debugging of the whole machine, the failure frequency is high and generally irregular.

From the mechanical point of view, during this period, although the host after the trial production run-in, but due to the parts of the processing surface there are microscopic and macroscopic geometric deviation, before the complete run-in, the surface is rougher; There are also shape and position errors in the assembly of parts, which may cause large running-in wear in the early use of machine tools, resulting in excessive clearance between the relative moving parts of machine tools. In addition, because the internal stress of the new concrete foundation is not balanced and stable, it also causes some precision deviation of the machine tool. From the perspective of the electric numerical control machine tool control system using a large number of electronic power devices and perform parts, although these components and equipment in the factory through strict screening and the whole machine test machine and other processing, but in actual operation, the alternating load on and off the circuit transient "surge" the impact of current and back emf, can't afford to make some components undergo early impact, Failure due to current or voltage breakdown, resulting in the failure of the entire equipment. Generally speaking, in this period, electrical, hydraulic and pneumatic system failure rate is high, therefore, to strengthen the monitoring of machine tools, regular mechanical and electrical adjustment of machine tools, in order to ensure that all kinds of equipment operating parameters in the technical specifications. 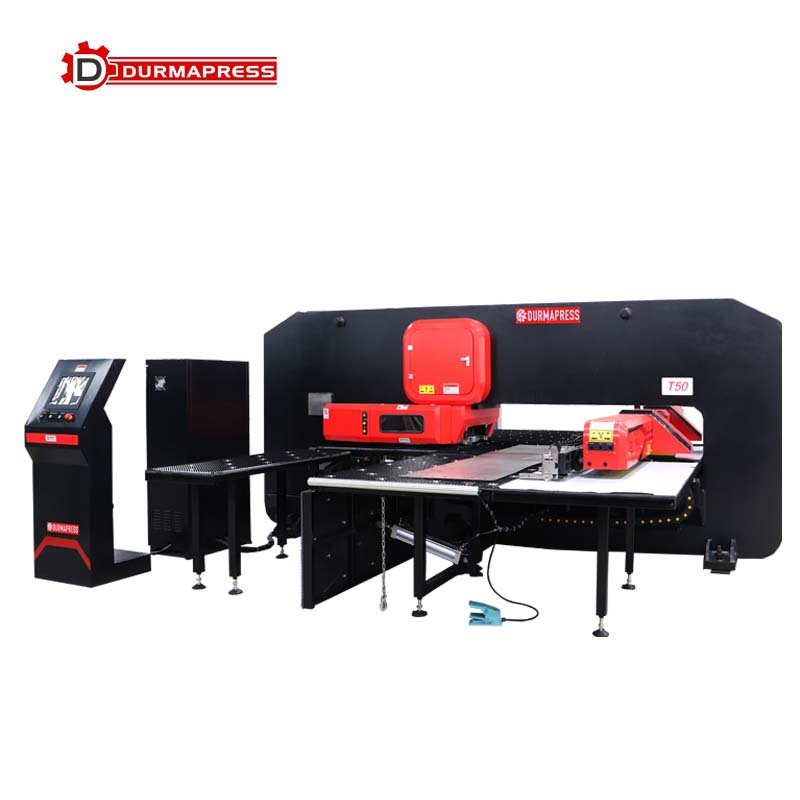 Equipment in the initial stage of various electrical components ageing, mechanical parts grinding and adjusted, begin to enter the normal operation of the relatively stable period, the various components of the organic failure is relatively rare, but did not rule out the incidental failure, therefore, in this period of time to conduct equipment running records, as a reference for troubleshooting. At the same time to adhere to every six months on the equipment to do a comprehensive mechanical and electrical testing and checking. During this period, the incidence of electromechanical failures is small and most of them can be eliminated. Relatively stable operation period is long, generally 7~10 years. 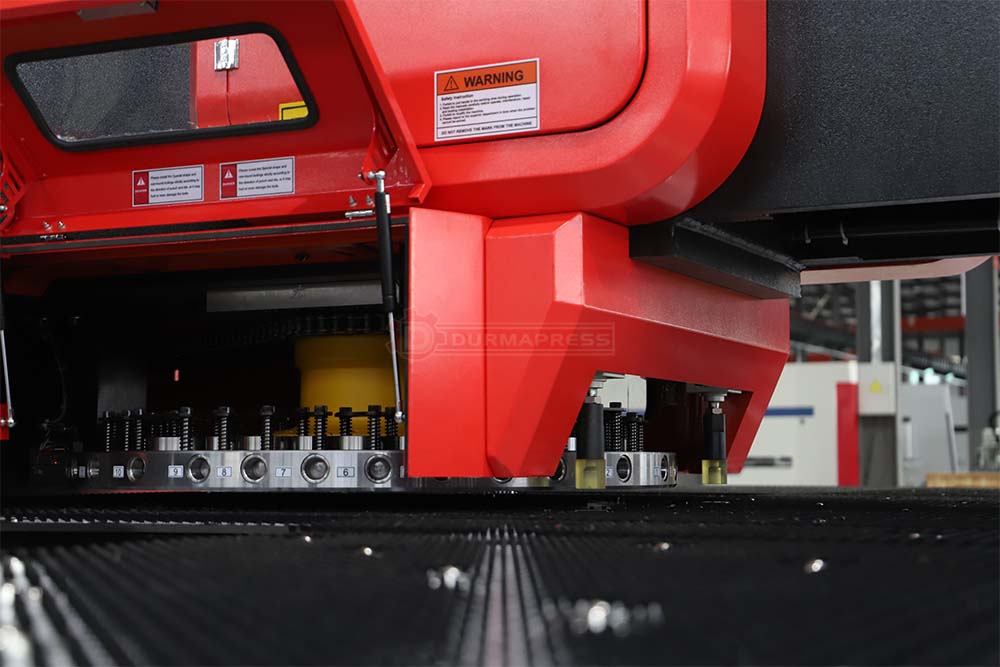 Three: the end of life

Machine tool into the end of life, various components began to accelerate wear and aging, failure rate began to increase year by year. The fault is of gradual and organic nature. For example, the aging of rubber parts, the wear of bushings and hydraulic cylinders, the contact sensitivity of limit switches and the quality factors of some electronic components begin to decline. Most of the gradual failures are regular in this period, and also insist on doing a good job of equipment operation records. Most of the failures can be eliminated. Because CNC punch belongs to technology intensive and knowledge-intensive equipment, therefore, its maintenance and consideration, both conventional methods and means, and special technology and detection means. Fault diagnosis often cannot be considered purely from the mechanical or electrical aspects, but must be comprehensively analyzed.

The above details the use of CNC punch three periods.