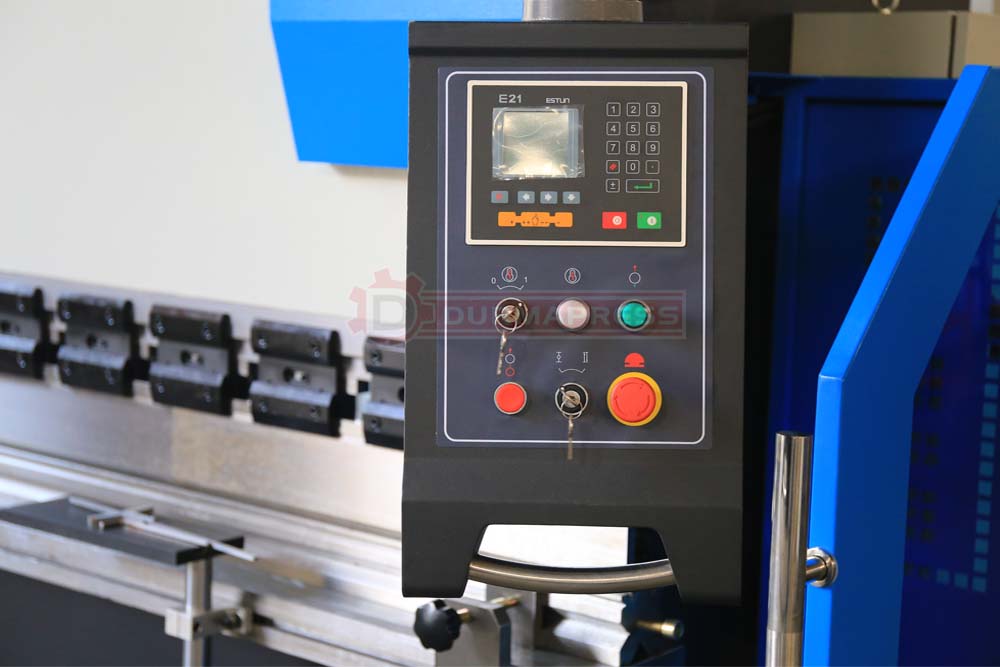 In addition, the shock absorber with the hydraulic damper can be prefered to reduce the common vibration caused by the speed of the bending machine in the high speed work, and the maintenance of the machine equipment and the mold will not be destroyed. The last problem, to use the shock absorber of its own frequency is relatively low, in order to meet the requirements of high-speed operation of the bending machine.

At this time, the friction between the hole and the oil and the internal friction between the oil molecular structure produce resistance to vibration, so that the vibration kinetic energy of the car is converted into oil energy, and then digested and absorbed by the shock absorber and released into the air. The resistance is adjusted with the relative motion rate between the frame and the axle (or the wheel), and is related to the viscosity of the oil.