Press brake machinery manufacture belongs to a kind of forging machinery, the main role is the metal processing industry. Products are widely used in light industry, metallurgy, chemical industry, construction, shipbuilding, automobile, electric power, electrical appliances, decoration and other industries to provide required special machinery and complete sets of equipment. At present, due to the improvement of the degree of automation, the rigidity and strength of the forging machinery itself can meet the task of the case, the weight of the machinery is always designed as simple as possible, the application of hydraulic technology, so that the design of the personnel to phase out, the machine structure yue to the more light, larger reduce the cost of the machine. But this also brings a lot of problems, in the use of the process, the slider and the table will be present at the deflection deformation, so that the workpiece is present at the bending uneven phenomenon.

Press brake machinery  is one of the common equipment in modern die processing. The main working mode of most of the bending machine is the upper piston press, its driving force has obvious characteristics, specific and bending machine die production process has a great relationship. But there is no denying that it is safer to produce. In normal use, the safety matters that need to be paid attention to include the following: 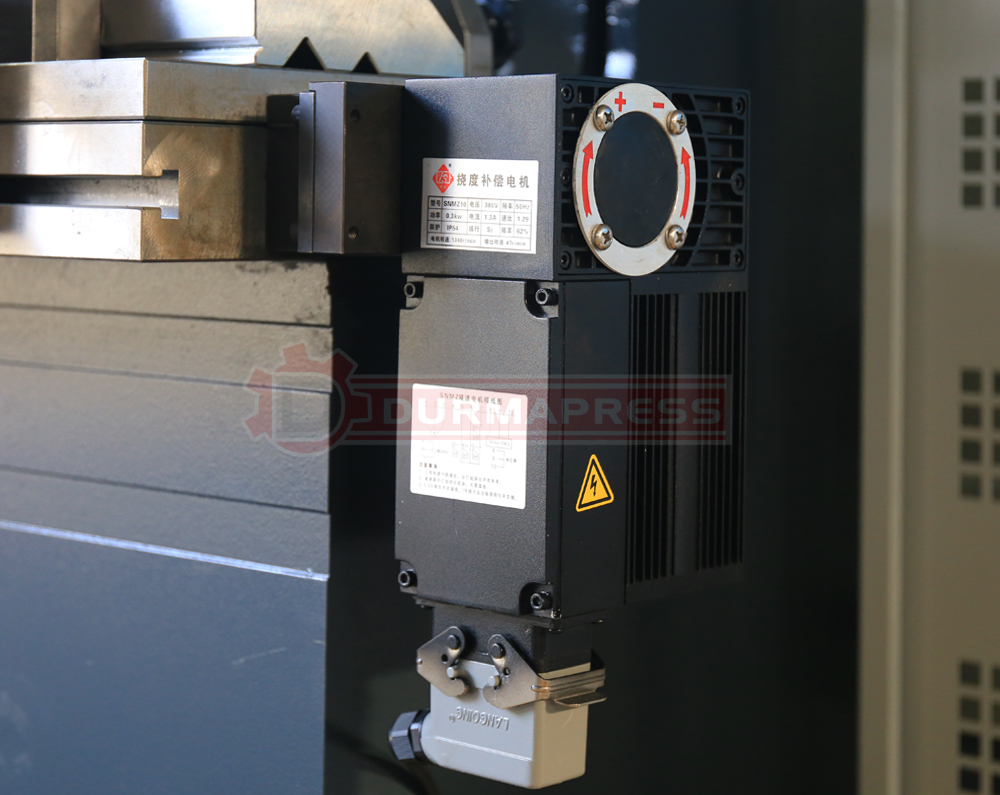 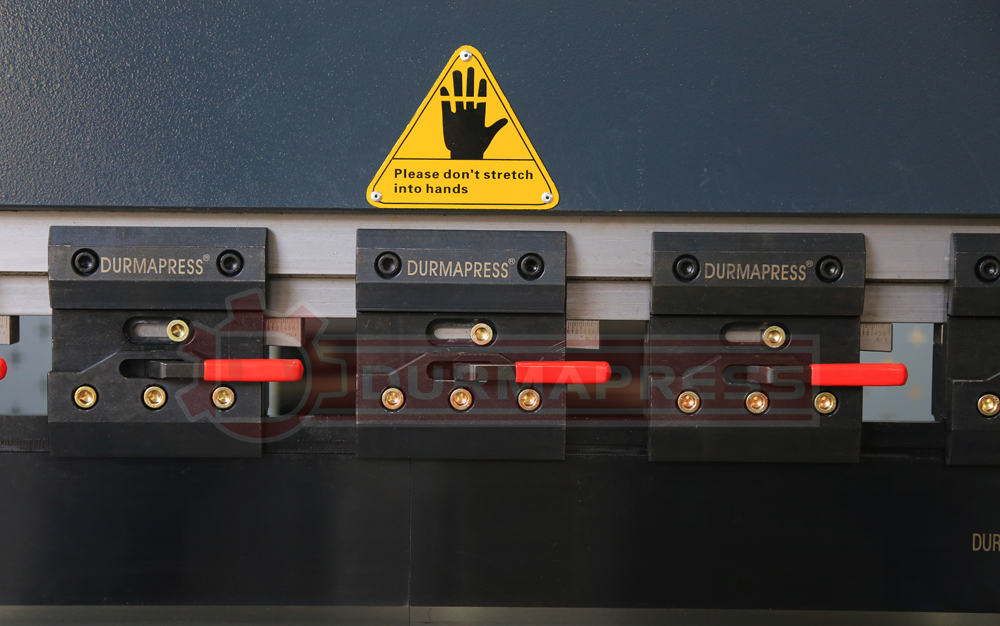 The bending machine in the static position is the upper bending beam in the upper dead center. This state is to prevent uncontrolled downward movement and reduce safety risks.

Decompression of the rodless cavity or starting after the holding time when the lower dead center is reached can further improve the precision of the workpiece. Both holding and reducing pressure can be controlled by command via proportional directional valves. Run cycle time can be customized according to the need to reduce pressure as short as possible, but the pressure reduction curve should not allow too steep, as smooth as possible. 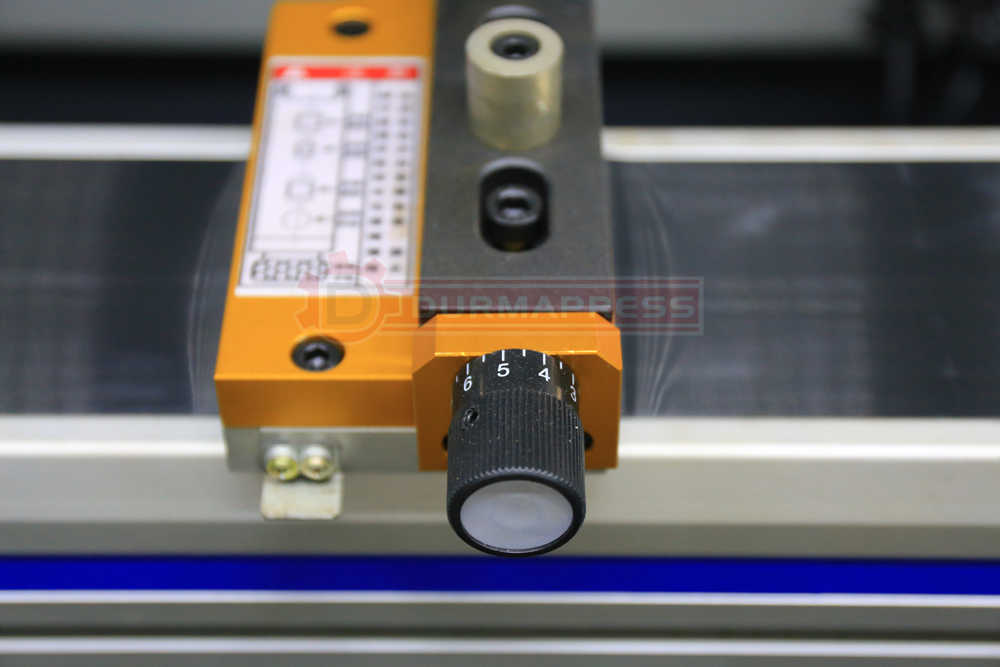 Here involves a large return speed, which is mainly dependent on the flow of the pump and the pressure area of the rod chamber of the hydraulic cylinder. In general, the return trip is more efficient if it is closer to the fast speed. The return journey must also be synchronized. 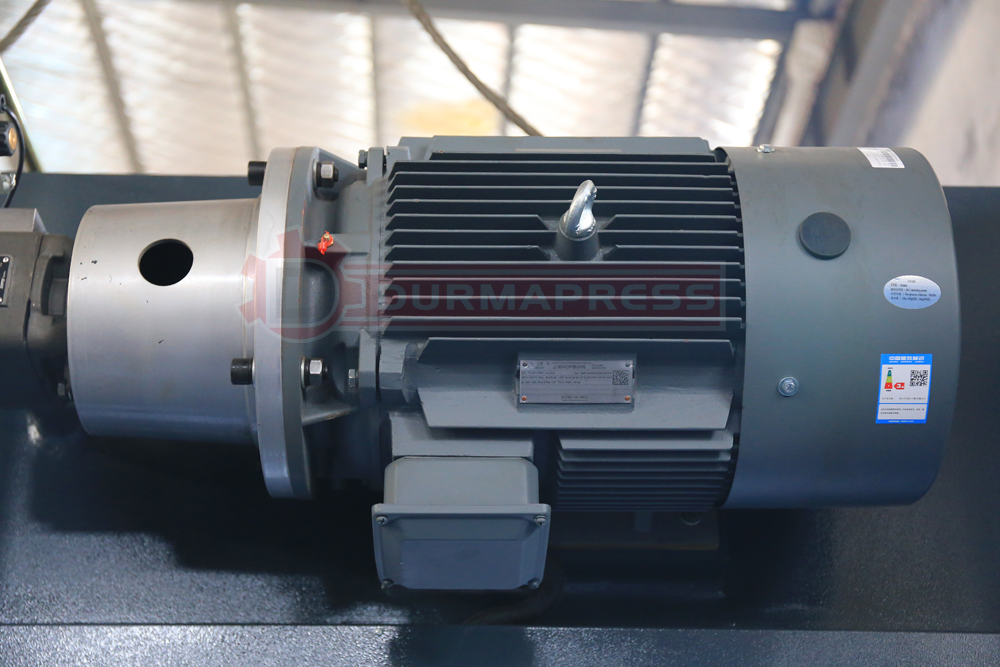 This stage is stamping and bending, which is a key link in the production of the bending machine die, but also the next link, the stamping speed is limited by the oil supply of the oil pump, but also by the proportional valve direction valve to adjust the manual intervention.

CNC bending machine is a whole piece of high quality steel plate for construction and welding, with two movable beams, the main slide and the auxiliary slide, to ensure that the machine can balance the operation. The worktable is operated by the button box, so that the motor drives the part of the stopper to move back, and then by the NUMERICAL control system to control the moving distance. In the operation, we can press the Angle of the bending we want to get, it has the advantage of the program is to call up, and then you can use the program again to adjust the bending. The application of synchronous system, which also makes the use of CNC bending machine more handy.