At present, the most popular cutting equipment on the market is laser cutting machine and plasma cutting machine. They have been widely used in hardware, kitchenware, cabinets, lamps, automobiles, machinery, advertising and other industries. Cutting is not very well-understood, and there is no choice when choosing equipment. 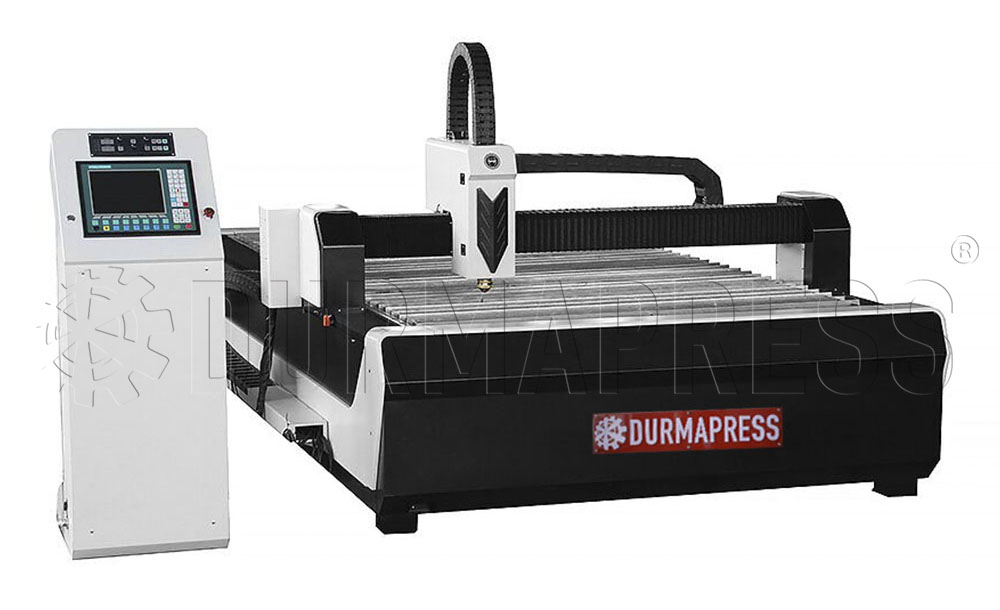 CNC plasma cutting machine is a new type of thermal cutting equipment, its working principle is to use the heat of high temperature plasma arc

A process that partially melts the metal at the cut of the workpiece and uses the momentum of high-speed plasma to remove the molten metal to form the cut method.

The development of plasma cutting to the present, the cutting characteristics of the working gas to the plasma arc and the cutting quality and speed 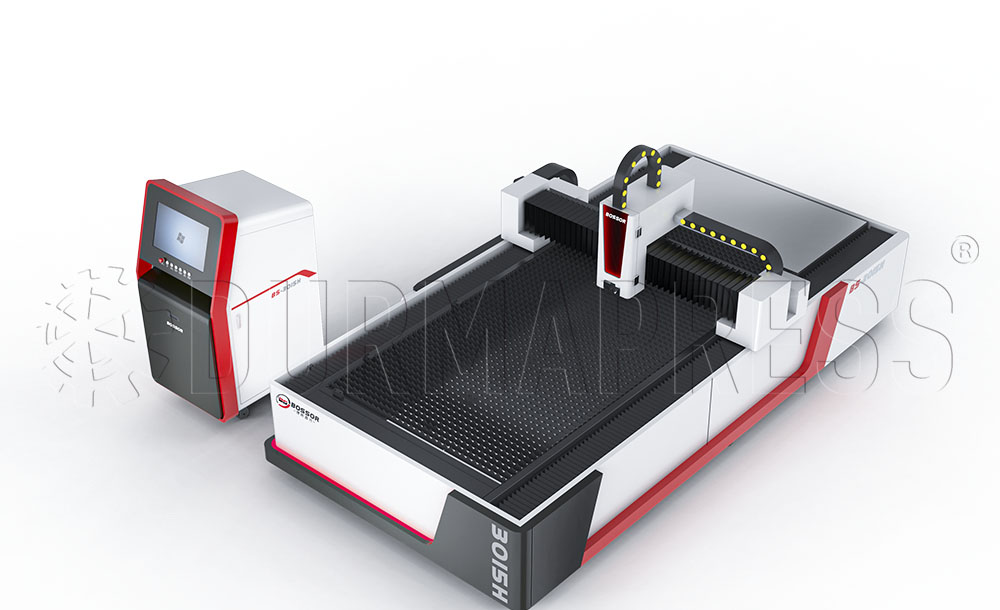 The purpose of cutting material. Laser cutting, because the traditional mechanical knife is replaced with an invisible beam, the mechanical part of the laser head

There is no contact with the work, and the work surface will not be scratched during the work; the laser cutting speed is fast, the incision is smooth and flat, one

Generally, no subsequent processing is required; the cutting heat affected zone is small, the sheet deformation is small, and the cutting slit is narrow (0.1mm~0.3mm); the incision is not mechanical Stress, no shear burr; high processing accuracy, good repeatability, without damaging the surface of the material; CNC programming, can process any flat

The surface diagram can cut the whole board with a large format without opening a mold, which is economical and time-saving.

Compared with laser cutting machine, the machine is much cheaper.In terms of processing accuracy, plasma cutting is rougher than laser cutting. Workers, one is fine processing!

Let me introduce you to what's wrong with this!

The energy released when the laser beam is irradiated to the surface of the workpiece melts and evaporates the workpiece, thereby achieving the purpose of fiber laser machine. The laser has non-divergent directivity, with extremely high luminous intensity, high coherence, high intensity and high directivity, so that the cutting speed is fast, the precision is high, the cutting quality is good, the cutting gap is narrow; the laser cutting heat affected area is small , The deformation is very small, safe, clean and pollution-free when cutting, greatly improving the working environment of the operator.

Using the heat of a high-temperature plasma arc to locally melt and evaporate the metal at the cut of the workpiece, and then use the momentum of high-speed plasma to remove the molten metal to form the cut.

First, the degree of damage: laser cutting does not damage the processed workpiece, and plasma cutting and cutting workpiece will have large or small damage. If there is a problem with the plasma cutting machine gun cutting nozzle during the cutting process, it will cause obvious defects to the plate.

In addition, it should be noted that after the laser cutting machine has just finished its operation, do not rush to touch it with your hands to avoid scalding yourself. The old saying is not that red is not hot and black is hot. When the laser cutting machine is finished, it is black. Those who don’t know will definitely see how it works, and you will get burned when you touch it!