Cnc shearing machine is a machine that uses one blade to cut the plate with a reciprocating linear motion relative to another blade. By means of a moving upper blade and a fixed lower blade, a reasonable blade clearance is used to apply shear force to metal plates of various thickeners, so that the plates are broken and separated according to the required size. hydraulic shearing machine belongs to a kind of forging machinery, the main role is the metal processing industry. Products are widely used in aviation, light industry, metallurgy, chemical industry, construction, shipbuilding, automobile, electric power, electrical appliances, decoration and other industries to provide required special machinery and complete sets of equipment. 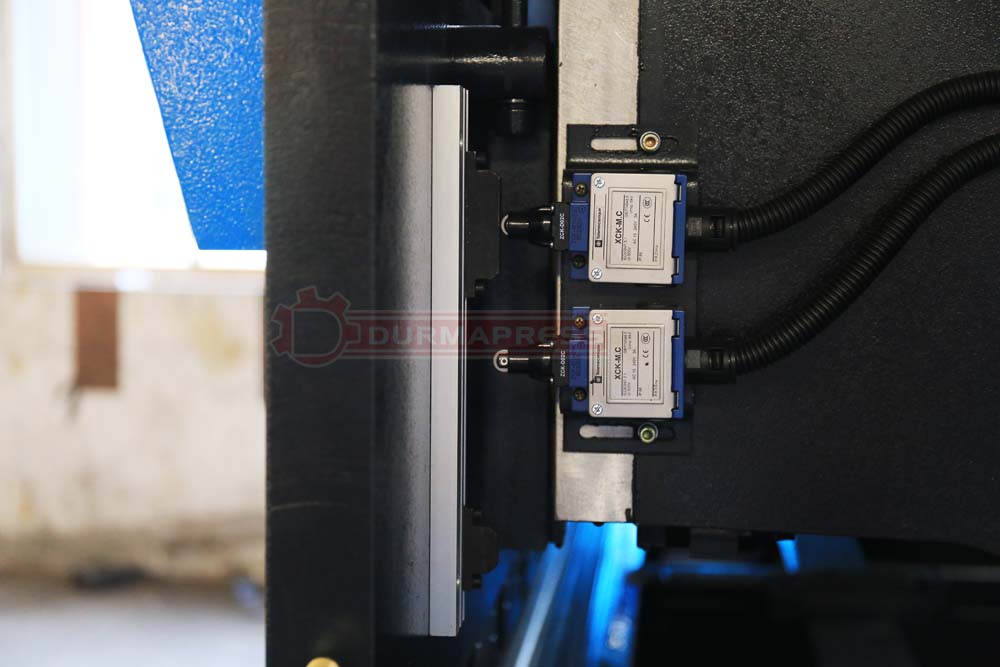 During the shearing machines process, the upper blade of the plate shearer will produce a horizontal thrust T, which is generated by the horizontal component of the thrust of the shear cylinder, the bending of the steel plate and the horizontal component of the shear process. The generating mechanism is complex, and the empirical estimate is roughly T= 0.3p. The force on the frame and the force on the tool rest are acting and reacting forces. The force model can be simplified by the geometric structure of the tool rest.

The stress point in the structure of the tool rest is on the blade. Due to the particularity of the material used in the tool rest, the stress at the blade is not considered here. Only the other parts composed of ordinary carbon steel are considered, and the stress concentration is located at the cylinder installation of the wing plate, the missing hole of the roof and the connection between the roof and the upper side plate. The vertical plate and the bottom plate are stressed, but the steel plate used in its design is thicker than the rest of the steel plate, and the stress direction is one, but not much. 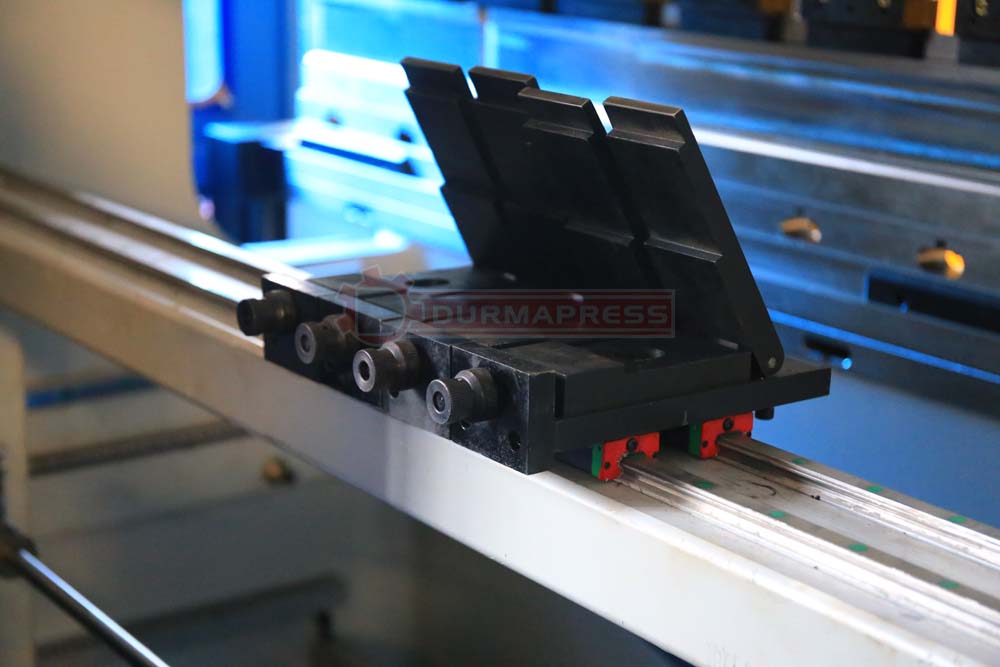 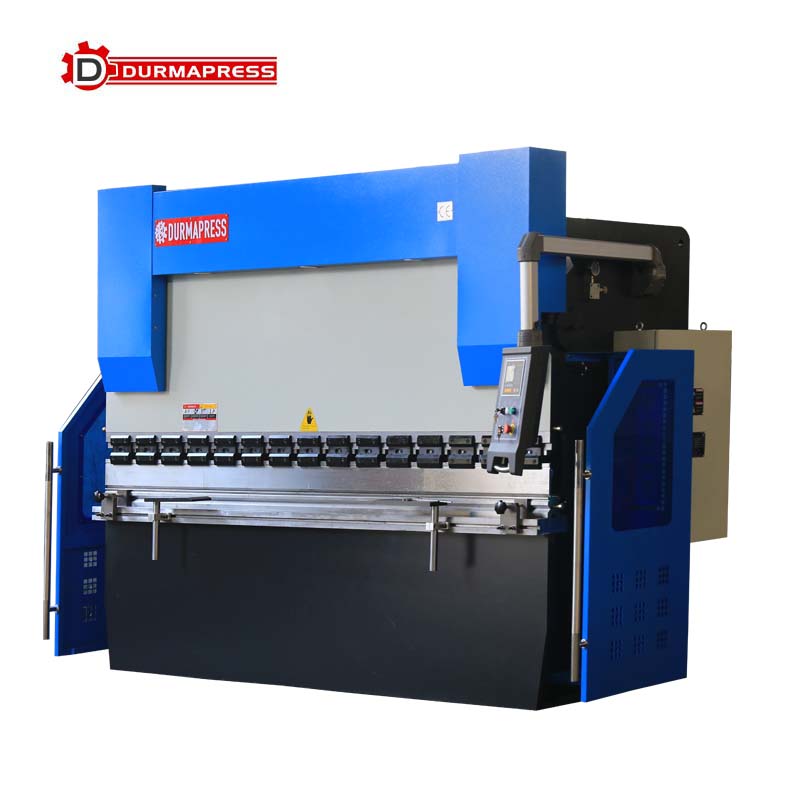