Mild hydraulic clamping, so that the hydraulic components of the Yang moving parts (such as spool, blade, plunger, piston, etc.) when the friction resistance increases, resulting in slow action, even action disorder phenomenon; Serious hydraulic clamping, so that the eye in the hydraulic components of the moving parts completely stuck, can not move, resulting in can not act (such as reversing valve can not reverse, plunger pump plunger can not move to achieve oil suction and pressure, etc.) phenomenon, the handle operating force increases hydraulic plate shearing machine. 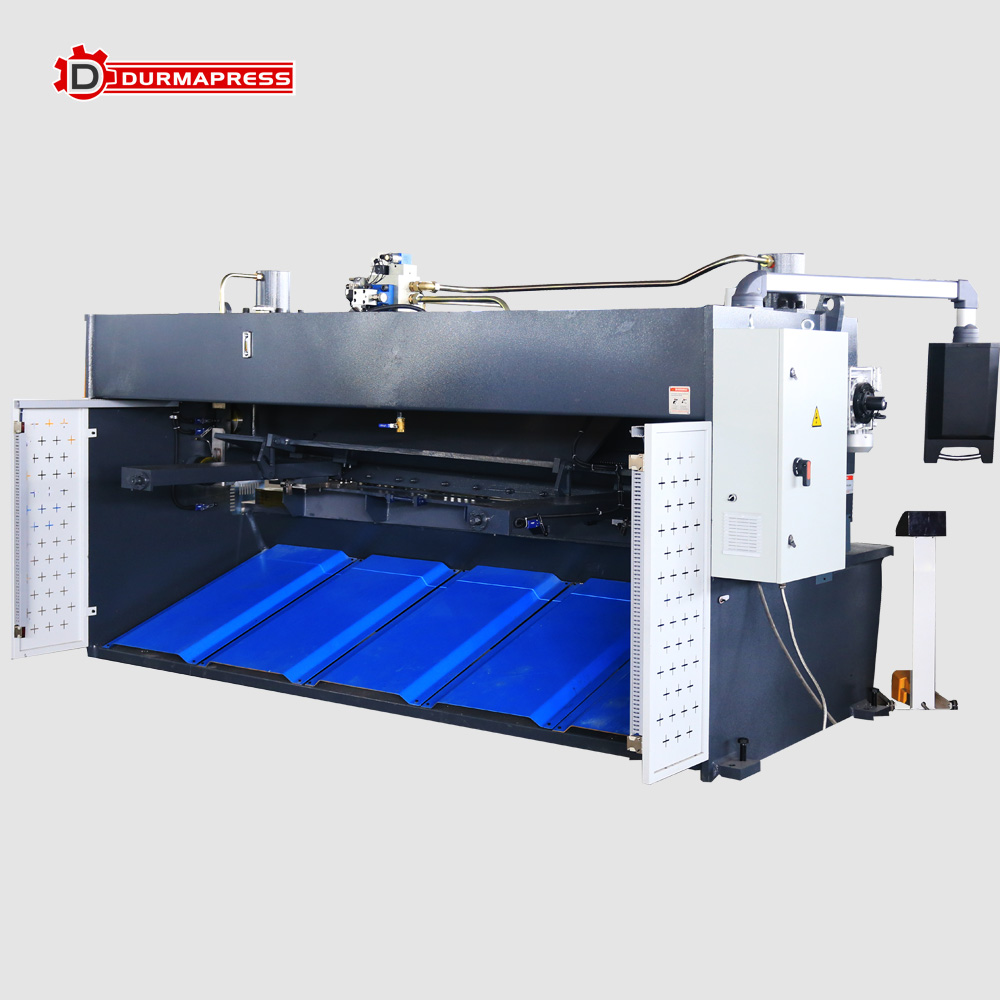 By improving the machining accuracy of the spool and valve body holes, the shape and position accuracy can be improved to reduce the occurrence of clamping. At present, the shape accuracy of the spool and valve body hole of the plate shearing machine manufacturer, such as roundness and cylindricity can be controlled within 0.003mm, and the hydraulic clamping phenomenon generally does not occur when the accuracy is reached. Hydraulic press on the surface of the spool open several appropriate position of the pressure groove, and the voltage groove and the spool outer circle to ensure concentric. Adopt conical shoulder, shoulder small end toward high pressure area, kidney spool in the valve hole radial center. There are conditions to make the spool or valve hole axial or circumferential square sentence high-frequency small amplitude vibration. Carefully remove the burr on the shoulder of the spool and the tip edge of the valve hole sink groove to prevent bumping and injuring the outer circle of the spool and the inner hole of the valve body. Improve oil cleanliness. 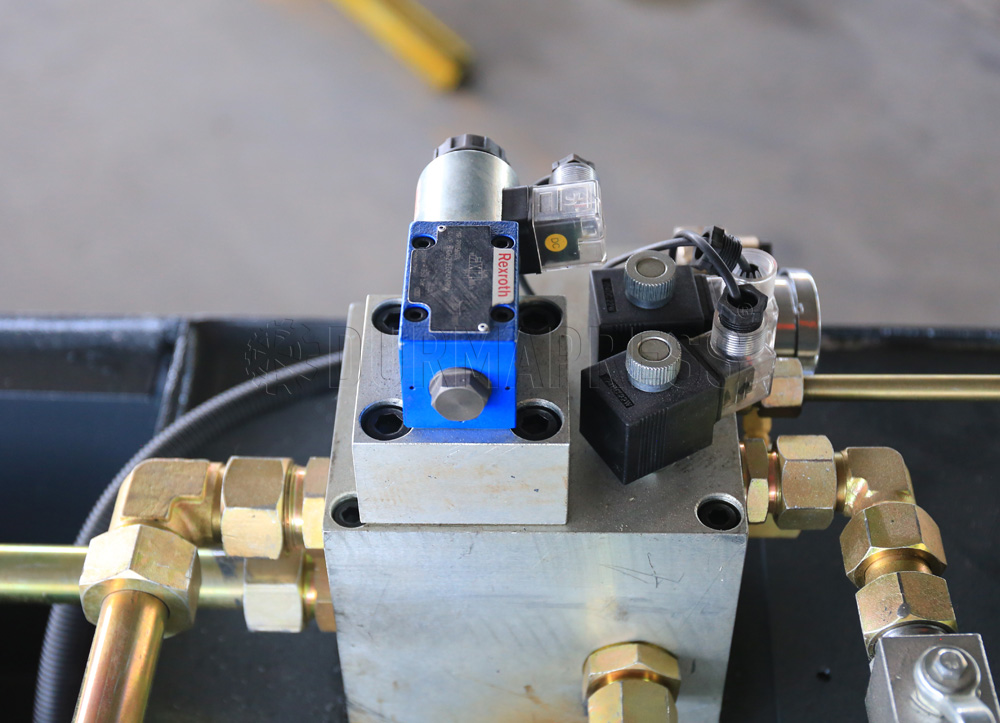 Due to the burr and dirt mold into the hydraulic components sliding with the gap, resulting in stuck valve phenomenon, usually called mechanical stuck. When the liquid flows through the gap between the valve body, the radial force acting on the valve core makes the valve core stuck, called hydraulic clamping. 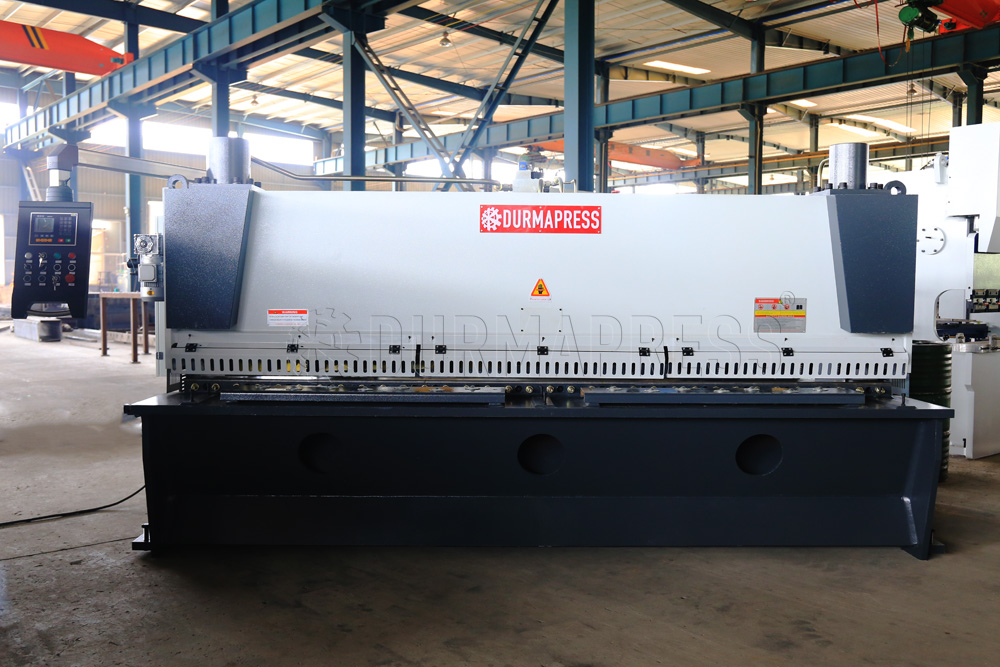 (2) the hydraulic plate shear machine is beautiful in appearance, excellent performance and stable in quality. It is borrowed from the upper blade and the fixed lower blade of the movement. The reasonable blade gap is adopted to apply shear force on the metal plate of various thickness, and the stone plate is fractured and separated according to the size needed.

(2) CNC plate shearing machine generally uses general or special computer to achieve digital program control, it is usually controlled by the position Angle, speed and other mechanical quantities and mechanical energy flow related to the switch. The production of CNC shears depends on the appearance of data carrier and binary data operation.