CNC sheet metal bending machine is a continuous point bending sheet metal forming machine. It mainly consists of a bracket, a workbench and a pressure plate. The workbench is placed on the bracket, and the workbench consists of a base and a base. The base is hinged to the splint. The base consists of a housing, a coil and a cover plate. The coil is placed in a groove in the seat housing, the top of which is covered with a lid. When in use, the coil is energized through the wire, and the pressure plate generates gravity to realize the clamping between the pressure plate and the base. Due to the electromagnetic clamping, the platen can be made into a variety of workpiece requirements, and can be processed with side walls of the workpiece, and the operation is very simple. 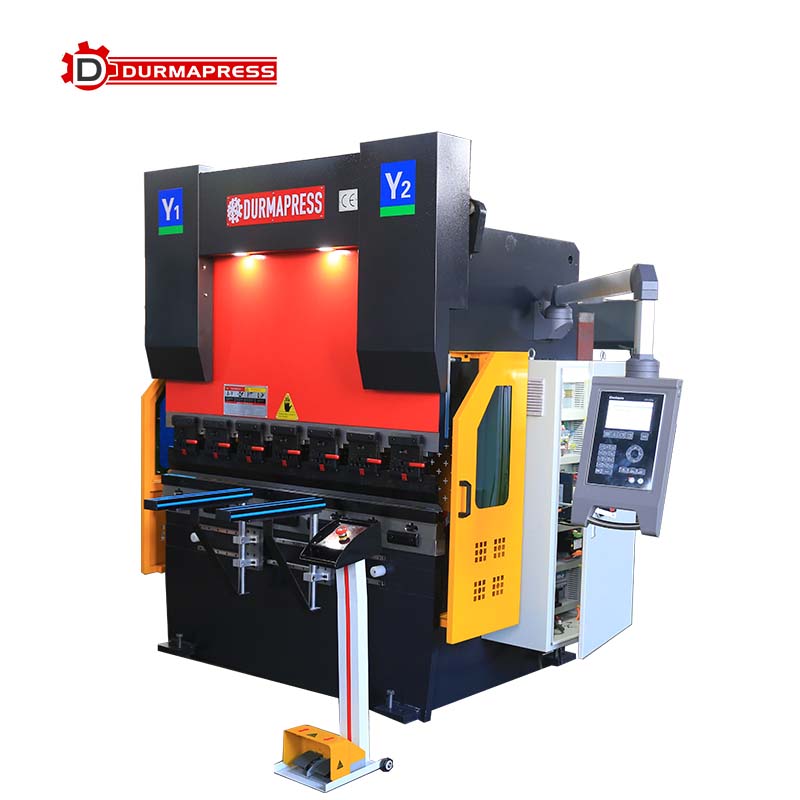 The device adopts a graphical user interface. The unified group control system can adjust the information activity state automatically according to different production processes and display the function of the group control system. The user interface is the dialogue interface between CNC sheet bending machine system and users. The graphical user interface should be suitable for all kinds of users, including non-professional users. It can realize the functions of graphical simulation, graphical dynamic tracking, simulation and fast programming through the operation of Windows and sheets. Users can develop the system software according to their own needs. The system adopts a new generation of modular design, wider functional cage cover, stronger reliability, can meet the needs of different users. 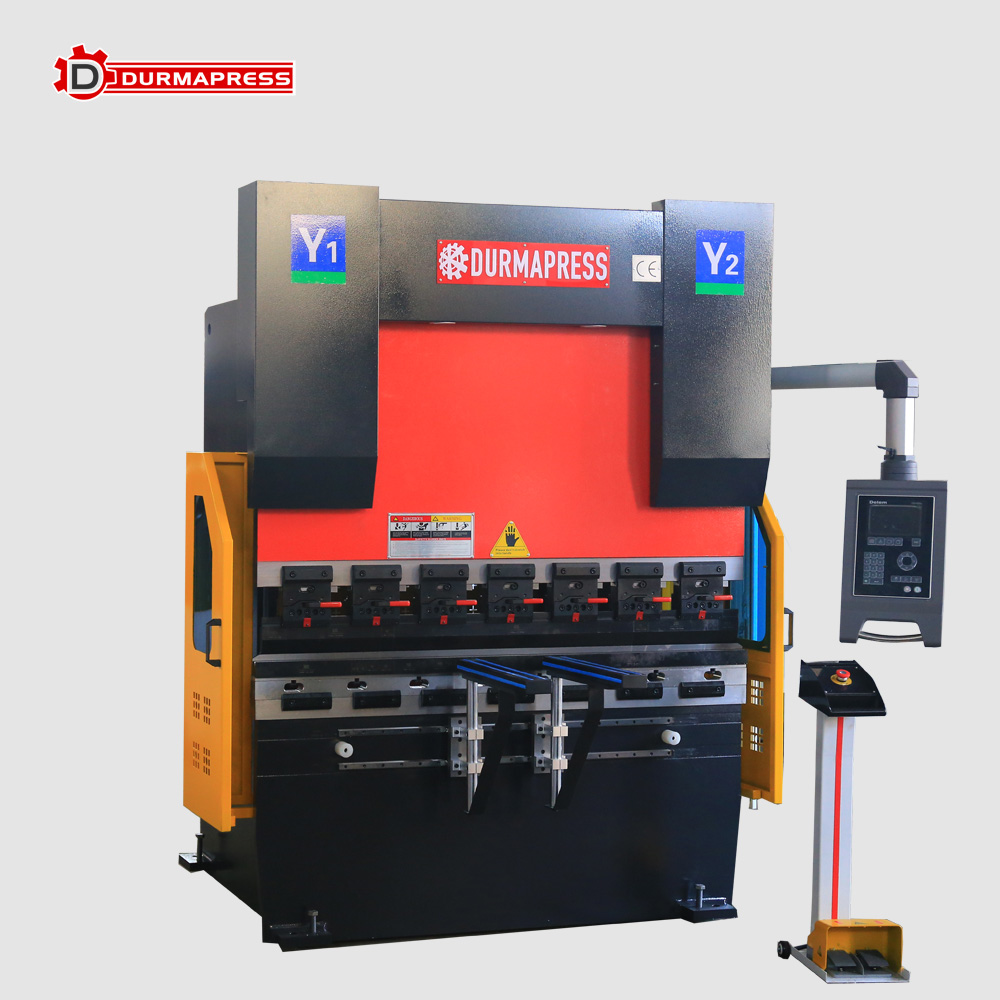 This bending machine has two kinds of commonly used structural type, respectively is acting, acting, acting on the so-called is the slider drive punch downward movement, in order to ensure that the slider work schedule and return, not because the slider under partial load and around cylinder pipe resistance difference inclined sliding block relative to the workbench, thus affecting the workpiece forming quality, are usually equipped with sliding block movement synchronization control system. The advantages are that it is easy to be equipped with mechanical or hydraulic synchronous control system. The mechanical synchronous device has the advantages of simple structure, low cost and certain synchronization accuracy. But the ability to bear partial load is poor, so it is only suitable for small and medium-sized hydraulic sheet bending machine. 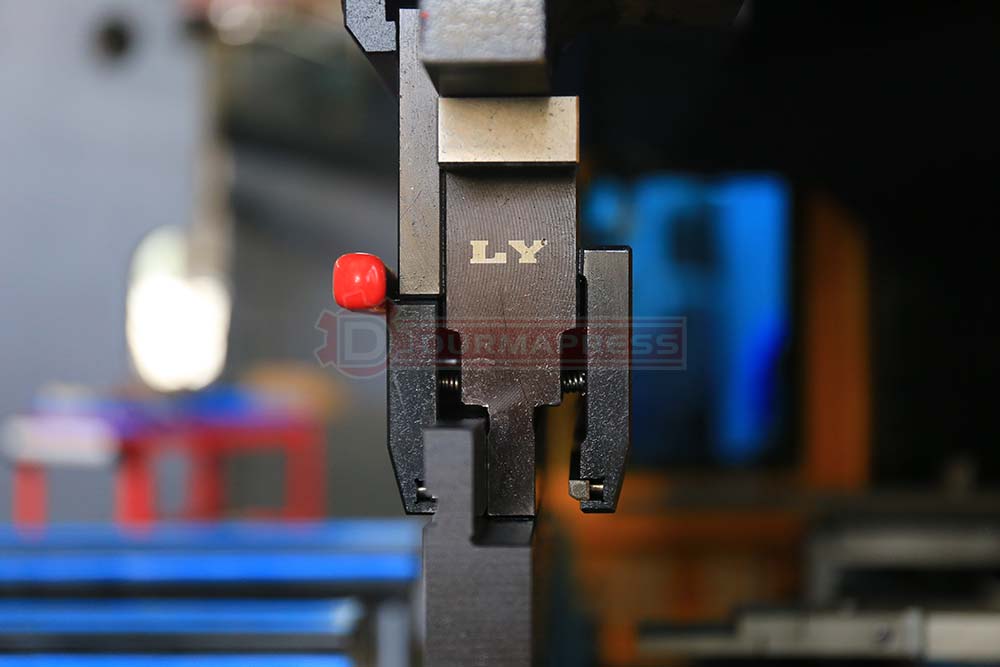