Wc67y hydraulic press brake is one of the common equipment in modern mold processing. Most CNC bending machine is the main way of working on the piston press, its driving force has characteristics, specific and bending machine mold production process has a great relationship. But it is undeniable that in normal use, the matters needing attention include the following:

CNC bending machine is characterized by two parallel movement of the working hydraulic cylinder to form pressure, this pressure is vertical downward, pressure can drive the bending beam of the mold for bending work. The typical bending process of the upper bending beam has several stages and links, including downward movement, static state and decompression, return and so on: 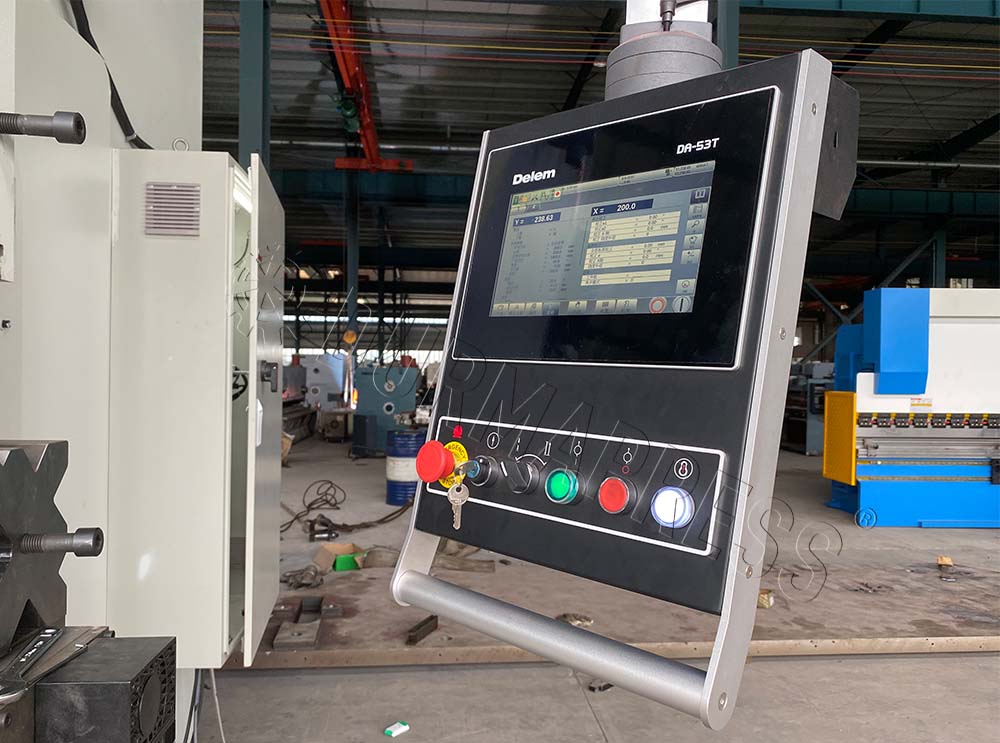 Fast forward motion from the top dead point, at the end of the end can be through a short brake, for example, bending plate distance after the end, specific can be adjusted according to the different requirements of mold manufacturing. 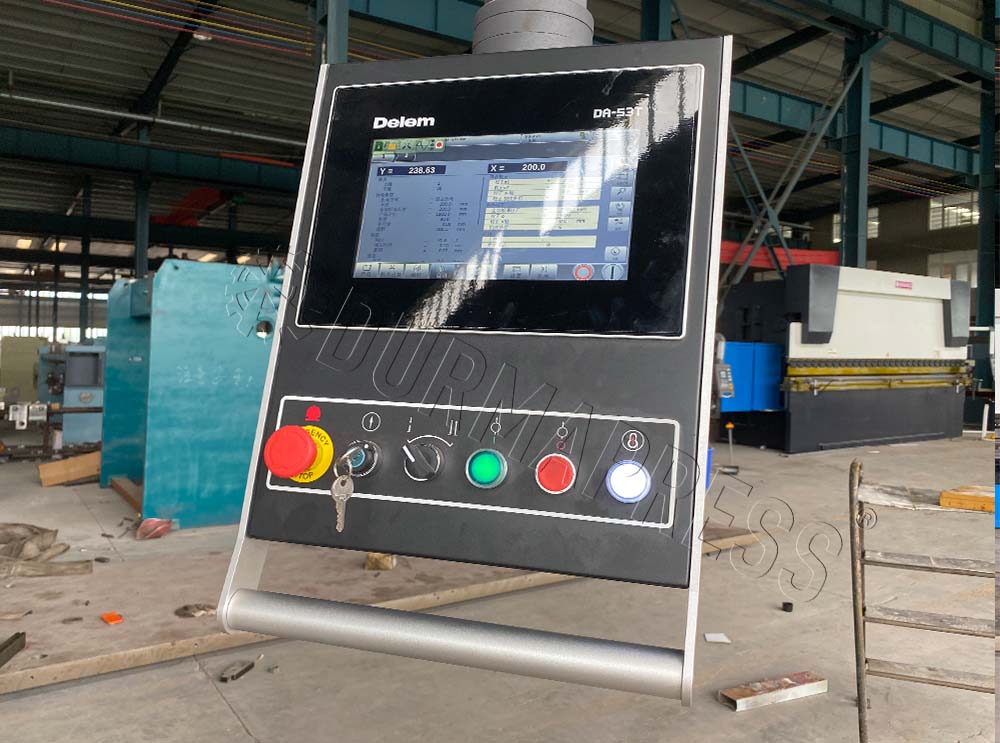 Bending machine at rest position is the upper bending beam on the dead point. This state is designed to produce uncontrolled downward motion.

The depressurization of the rodless cavity or after the holding time when the bottom dead point is reached can further improve the accuracy of the workpiece. Pressure maintenance and decompression can be directed by proportional directional valves. According to the need to customize the running time, decompression can be as short as possible, but the decompression is not allowed to be too steep, as smooth as possible.

A large return velocity is involved, which depends mainly on the pump flow rate and the rod cavity bearing area of the hydraulic cylinder. In general, if the closer to the speed, return efficiency is high. The return journey also requires synchronization. 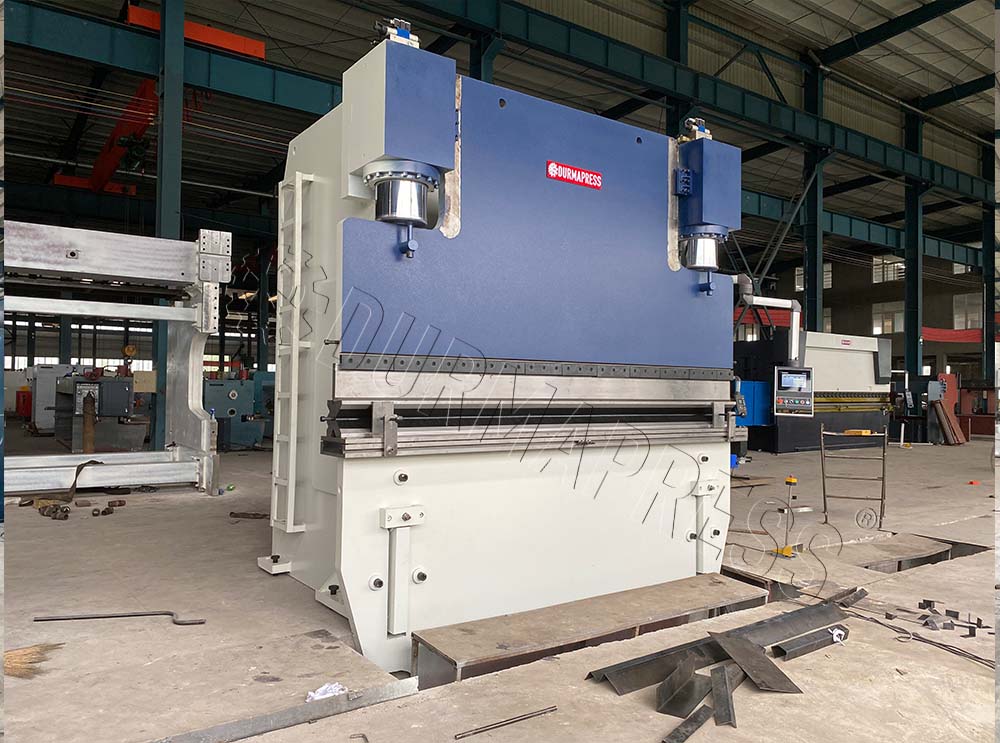 One stage is stamping and bending, which is a key link of bending machine mold production, but also a link, stamping speed is limited by the oil supply of the oil pump, but also by the proportional valve direction valve to adjust the manual intervention.