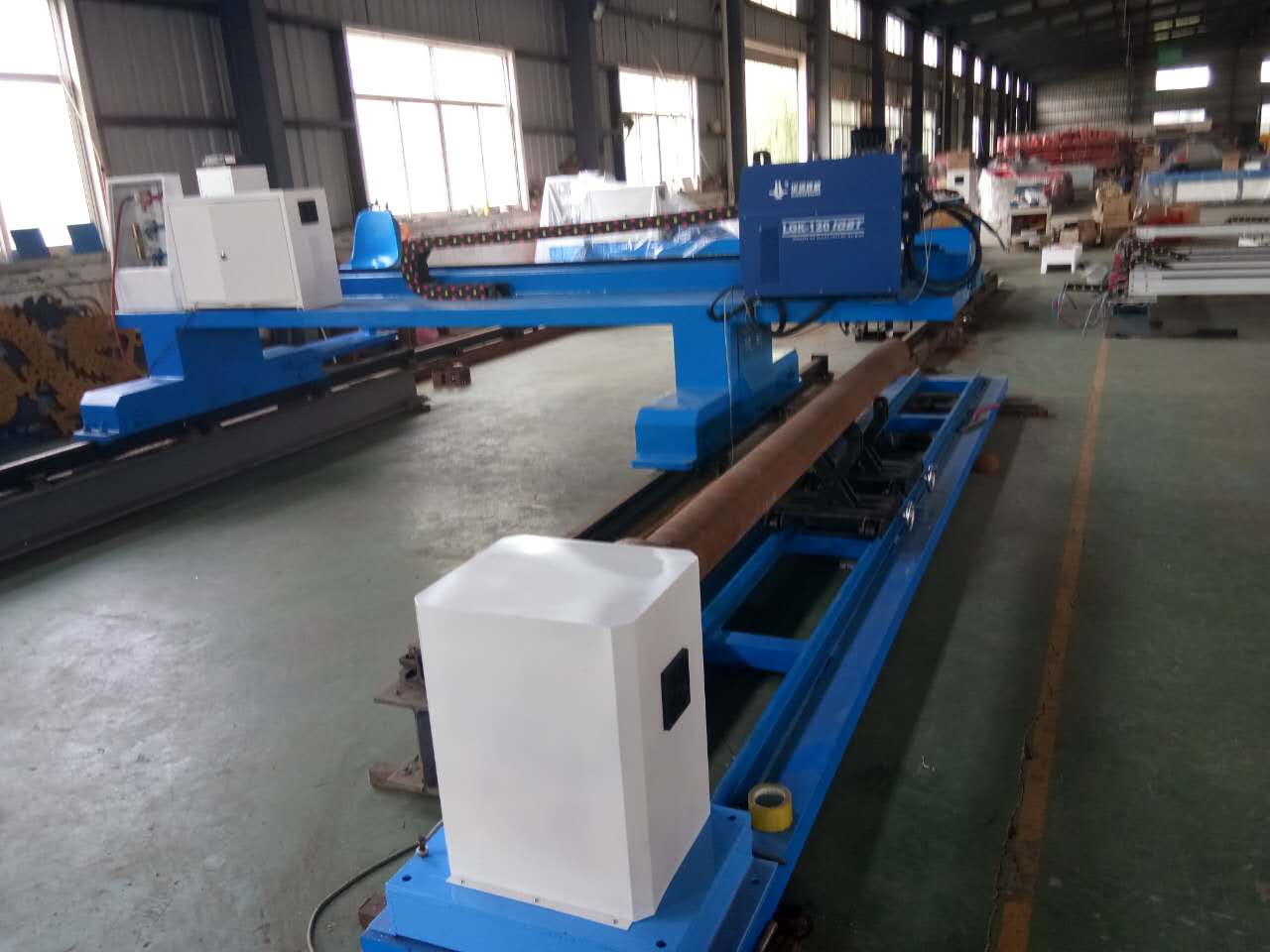 2. The cutting scope is different

According to a large number of research data show that plasma cutting machine with the improvement of technology, the scope of application of its cutting metal is gradually expanding, in addition to the vast majority of metal common metal parts can be used plasma cutting machine, it can also achieve stainless steel, copper, aluminum and other non-ferrous metal omni-directional cutting.However, the traditional CNC cutting system is unable to cut the thick metal workpiece because of the technical limitations. 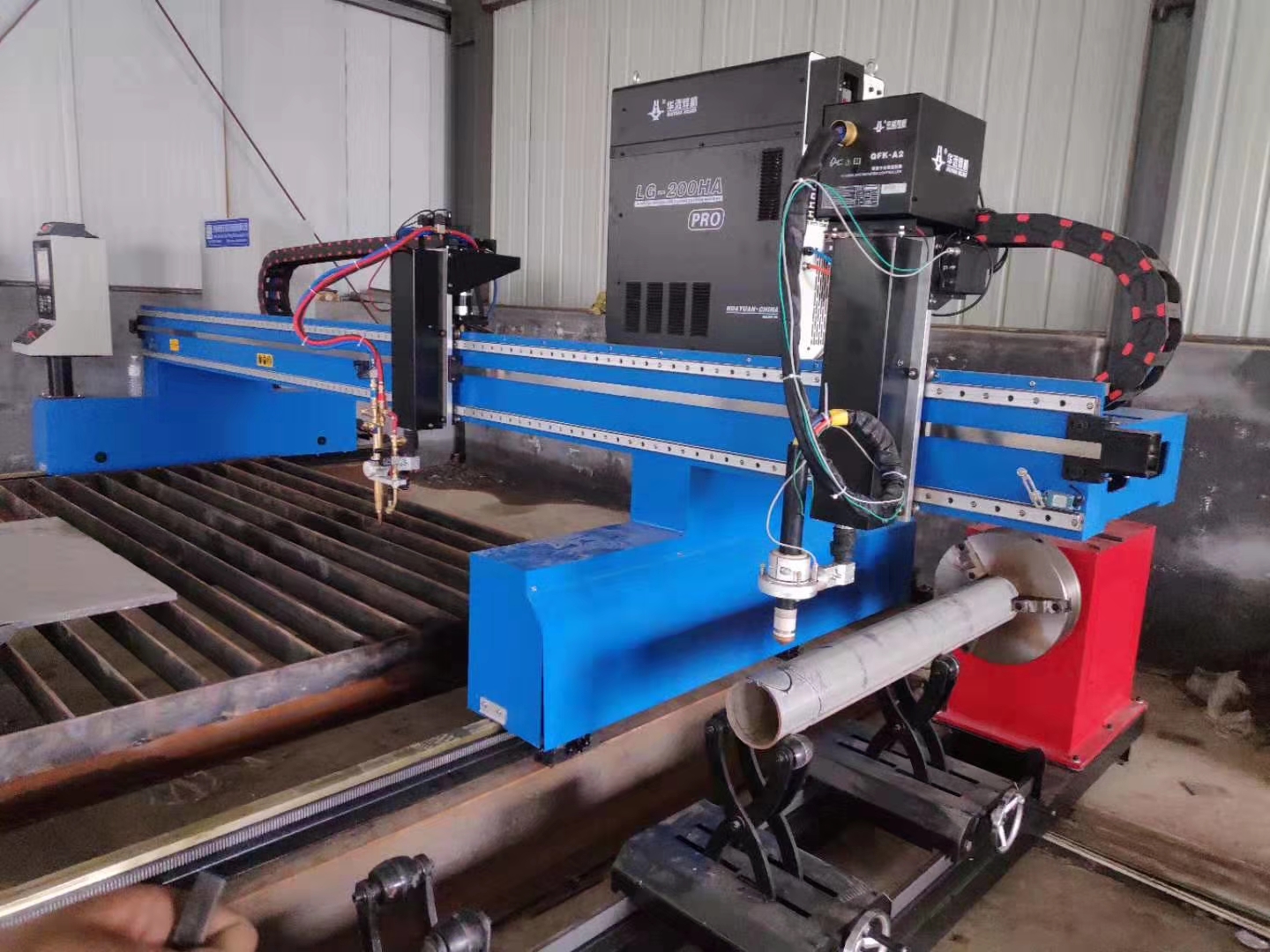 3. The late investment cost is different

Compared with the traditional CNC cutting system, the cost of the plasma cutting machine is slightly larger in the early stage, but as long as the normal maintenance and overhaul and strict compliance with its operating procedures in the later stage, the investment cost will be reduced.While the traditional CNC cutting system has low acquisition cost in the early stage, but due to the limited cutting technology, it needs to spend a lot of cost in the late stage of maintenance. 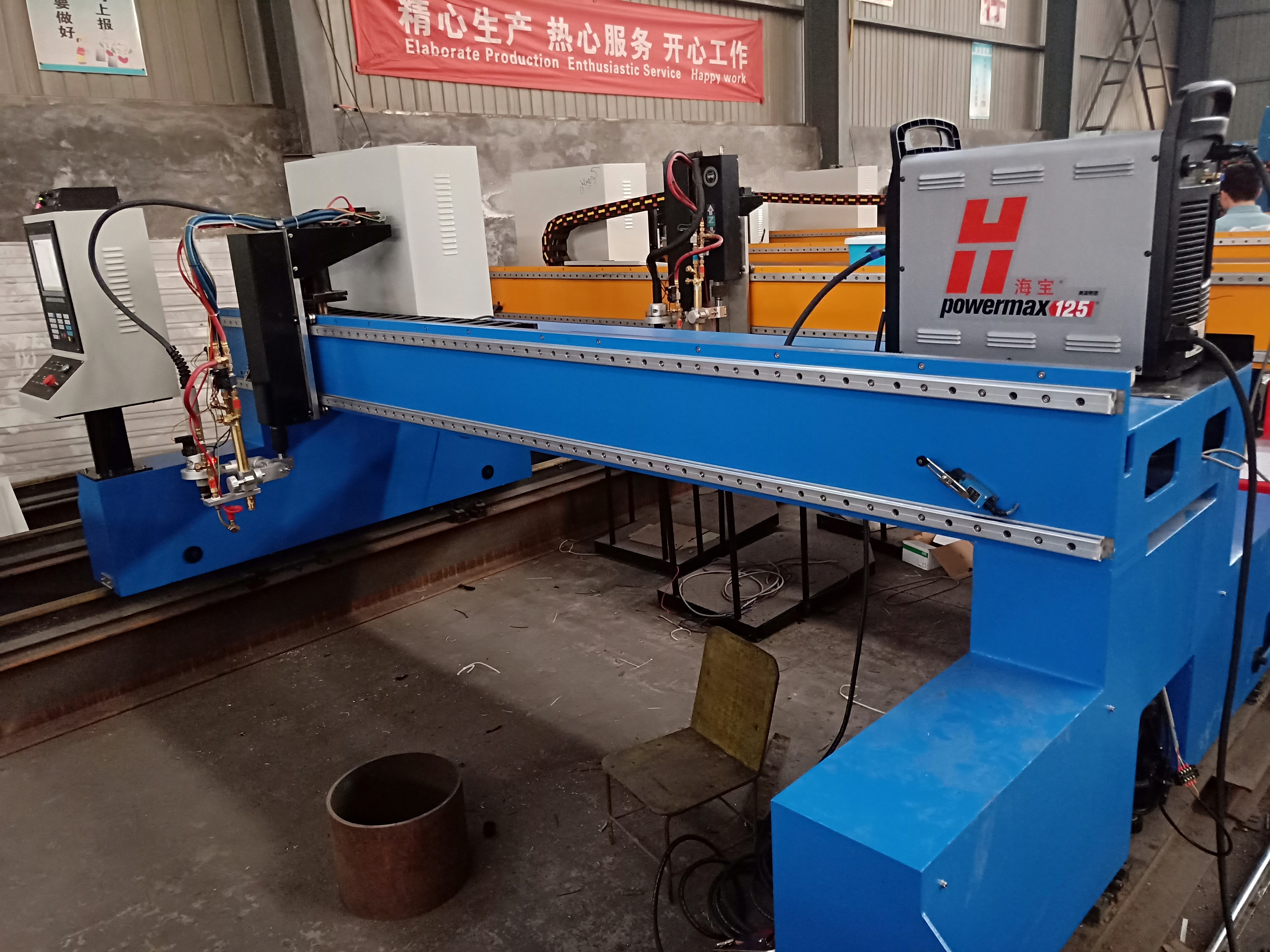