What is the difference between WC67K-200T3200 Hydraulic Press Brake machine and CNC folding machine?

First of all, summarize the main characteristics of the two:

CNC flanging machine: the motor drives the upper slider to press the plate, and the flanging beam rotates from bottom to top to drive the plate to bend and form. 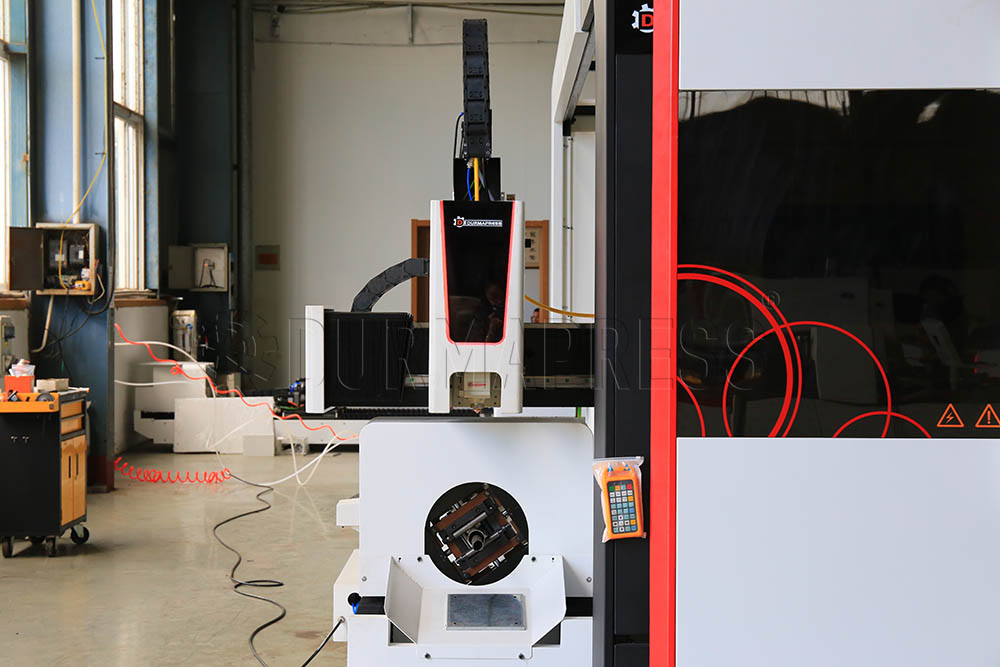 The forming principle is different

Bending machine - by controlling the amount of pressure on the knife to control the bending Angle, in the bending short side, the operator needs to hold up most of the material in the outside, in the large workpiece bending, need two or more employees to cooperate. 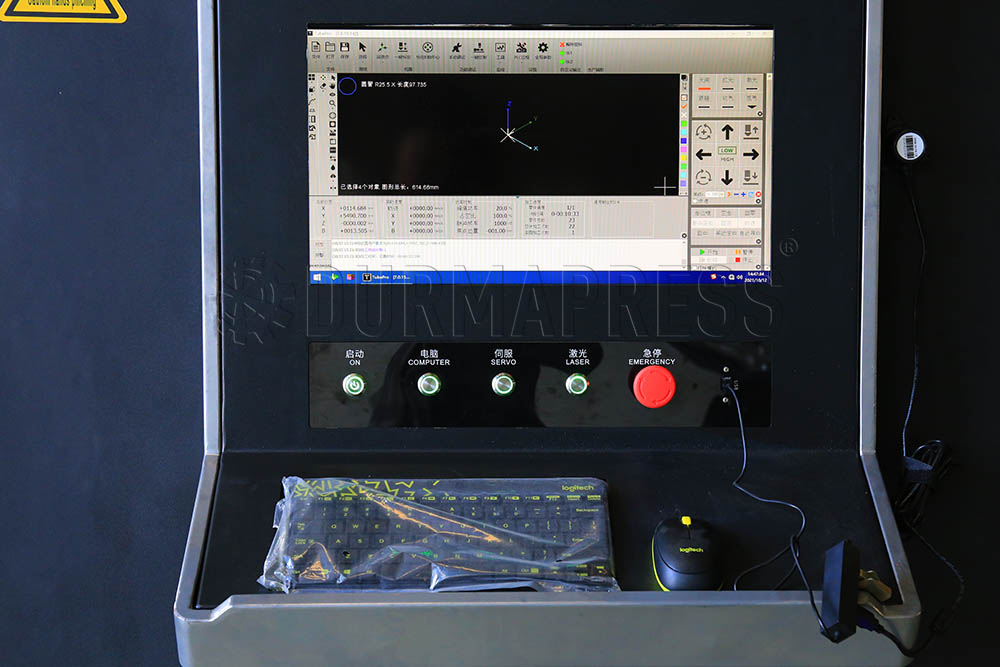 The bending accuracy is different

Flanging machine - control dimensional accuracy for the completion of the first flanging, the first edge as a positioning reference, so as to control the size of the customer's requirements of the internal dimension, at the same time, bending Angle for direct control flanging Angle, and material thickness has no relationship. 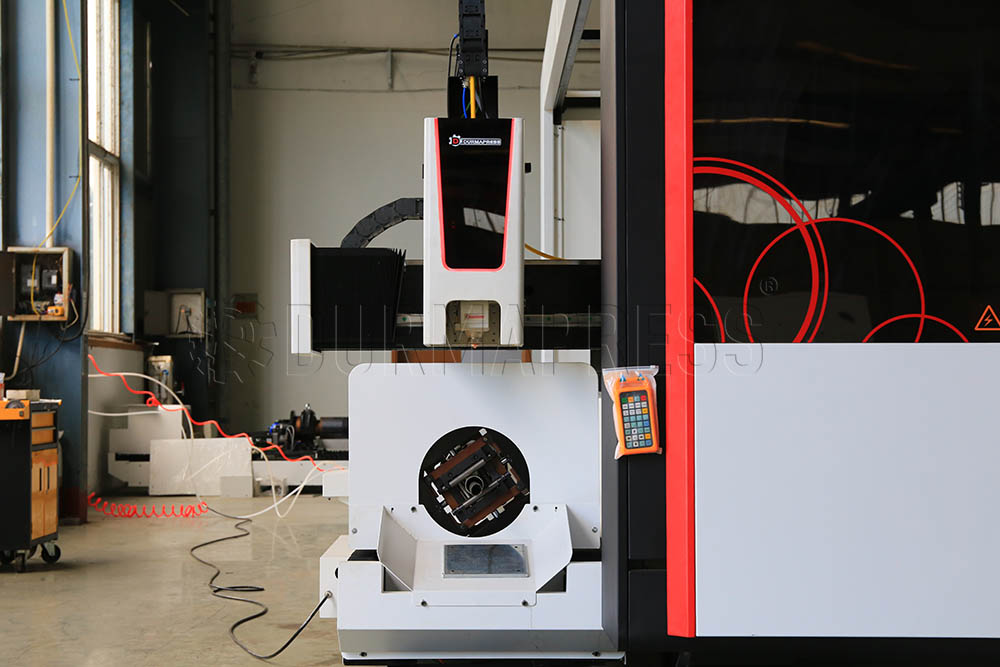 Bending machine - when working, the material will produce relative movement in the cutting die, without surface protection, will leave indentation. When bending large workpieces, it is necessary to turn over and move for many times, which will inevitably produce scratches in the process. 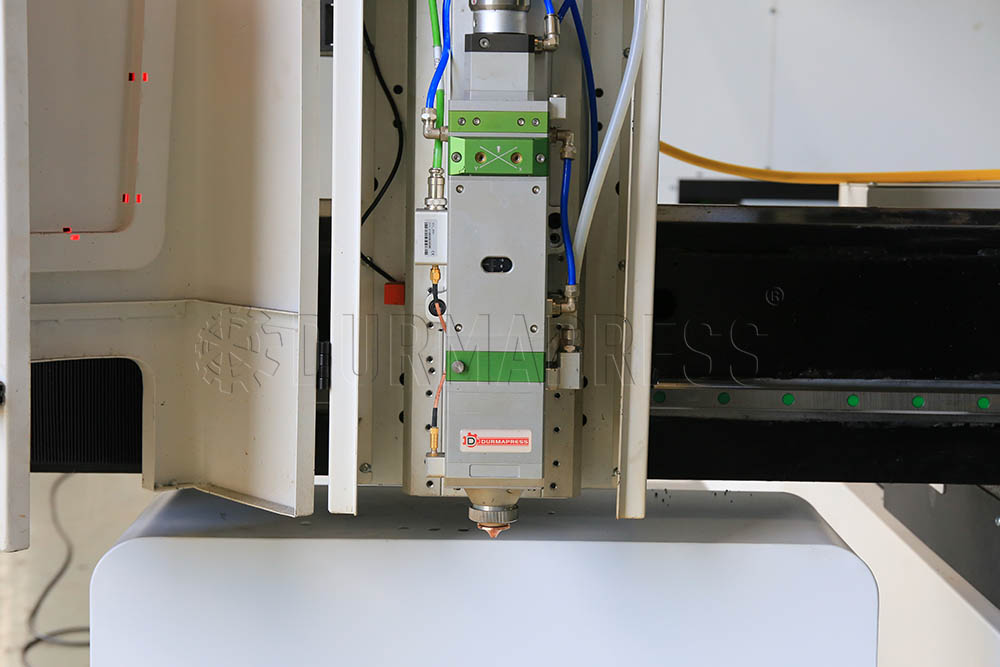 (4) The technical level of workers is different

Folding machine - programming can be intuitive with finger painting way to achieve programming or by engineers using software offline programming and the use of USB or network connection to import processing procedures, after the completion of programming, the main work of workers into a simple loading and unloading work, without skilled bending workers. 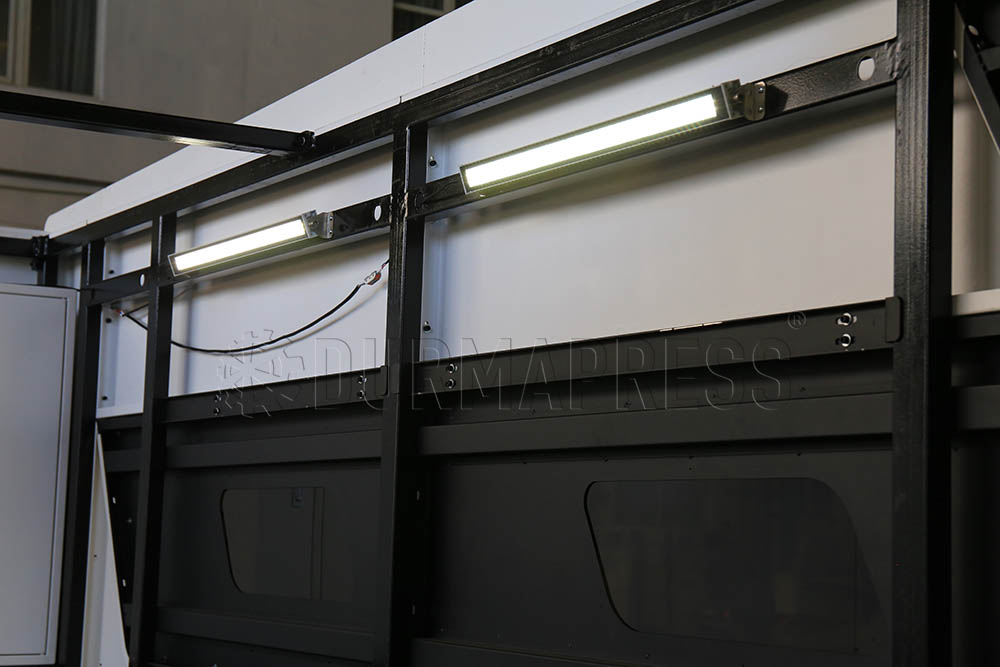 Bending machine - different thickness, shape of the product, need different up and down mold, in the realization of some special bending (such as arc) requirements, need to replace the tool or transfer to another machine tool to achieve, increase the transfer of semi-finished products and temporary storage work.

Edge folding machine -- by configuring the rotating edge holder beam and installing two sets of edge holder beam cutting tools at the same time, realize the single position to complete all bending processes, for arc bending or other special bending requirements, basically do not need to replace the tool, just modify the program that can be fully realized. 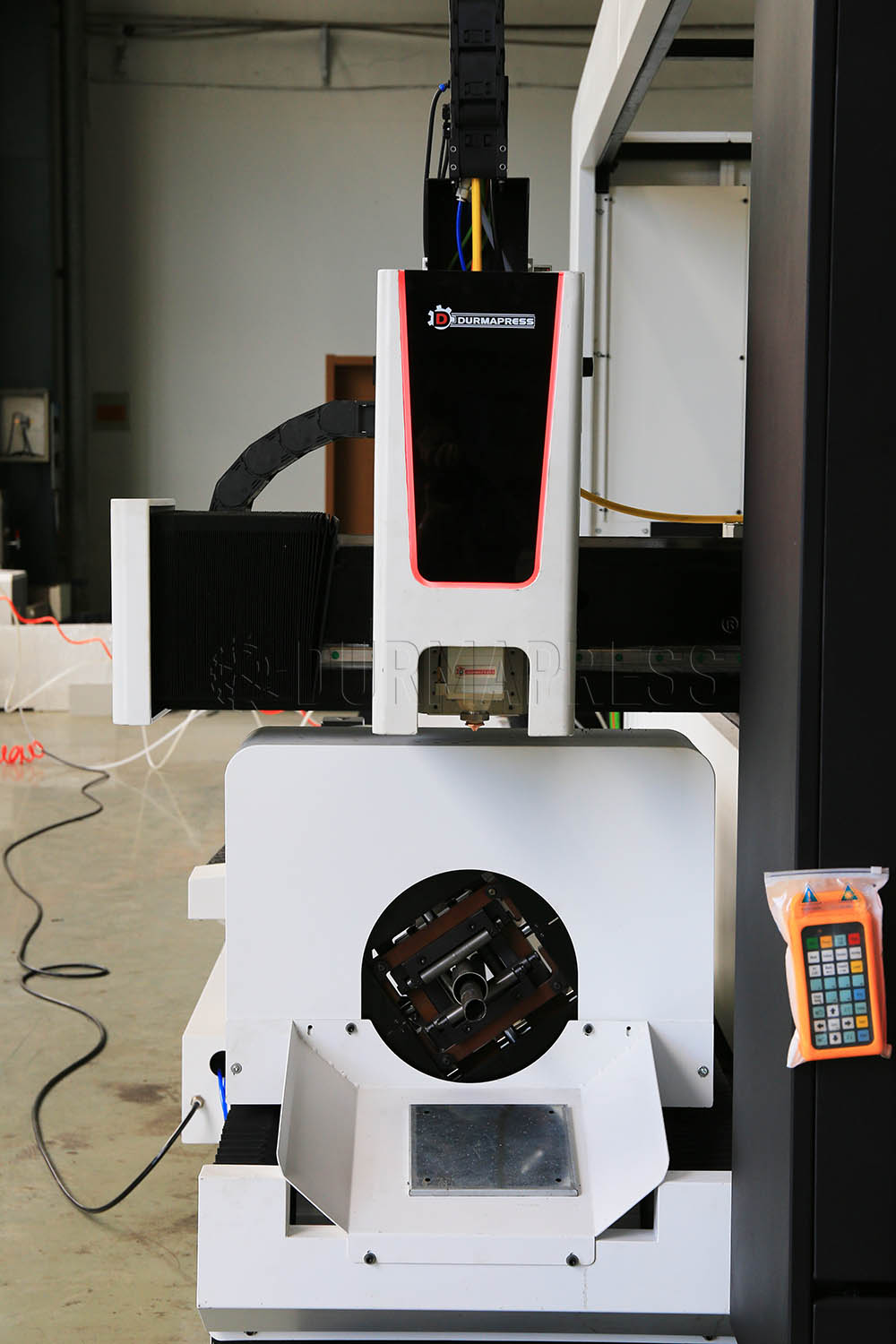 Bending machine - because the workpiece has relative movement in the tool die, the tool will wear, need maintenance or replacement. 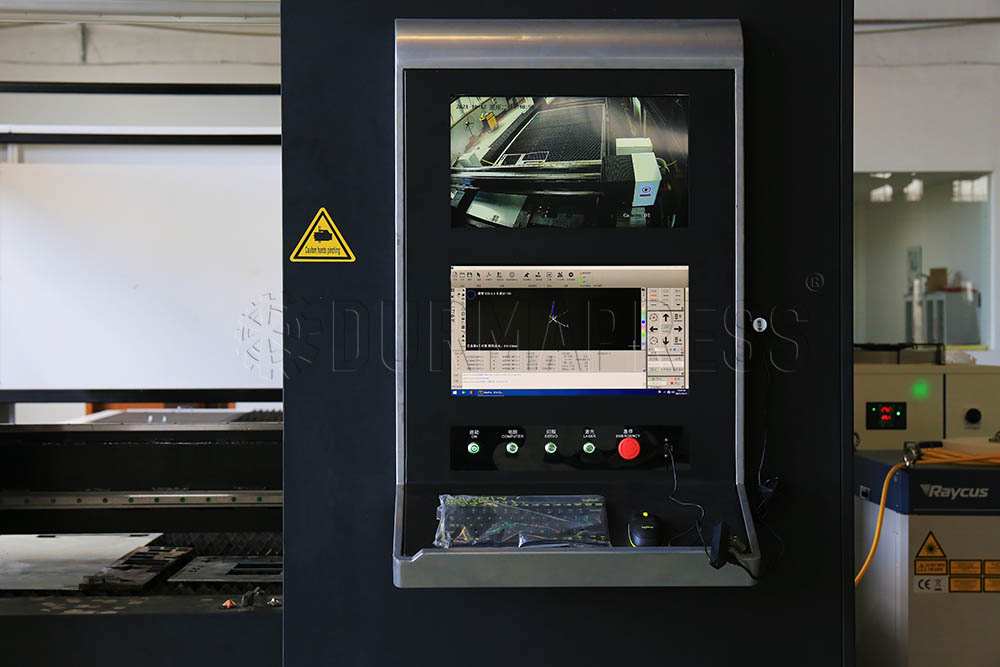 ⑻ the faults of the hem machine

1) Due to the different bending principles, the R Angle of the folding machine is larger than that of the bending machine;

2) Limited by the support table, the workpiece on both sides of the turn down can not be processed;

4) Efficiency is not as high as bending machine;

6) Flanging machine is currently widely used in Europe and the United States, we are affected by the traditional Japanese processing concept, generally adopt bending processing, no better use of flanging machine.