Why has the price of CNC bending machine been changing

Why has the price of CNC bending machine been changing

The cause of the CNC bending machine prices are floating, domestic CNC bending machine prices since January this year has been more than a floating instability, with export growth period is over, but exports will still be expected to achieve double-digit growth, optimize industrial structure is becoming more and more urgent, in the national macroeconomic policy to retain under the background of steady and rapid economic growth, Machinery industry next year economic operation may be low before the high trend. Is still expected to continue to achieve double-digit growth, the vast majority of enterprises are easy to achieve growth of the "general rise" period has passed, industrial structure upgrading pressure, enterprise boom differentiation intensified, bending machine is widely used in aviation, automotive, agricultural machinery, electrical machinery, household appliances, hardware and other industries. CNC bending machine machine recently because of the power supply has been eased, and because of hydraulic bending machine production high-speed growth in recent years, the electric power enterprise, there are still a lot of units to be installed in the main divisions, weight the biggest auto industry domestic market after years of rapid growth, the financial crisis's influence on the mechanical industry has lag, next year is expected to more fully, So we must not be complacent.

Nowadays, hydraulic bending machine to replace the mechanical bending machine, because of its large stroke, bending stress, stroke and speed is adjustable, easy to numerical control many virtues, such as advanced sheet metal bending machine only needs simple mould can be for a variety of materials for all kinds of bending Angle, in order to achieve the requirements of the parts, mould is also very strong commonality, low running cost, It has been widely used in automobile, aviation, ship and other related manufacturing industries. 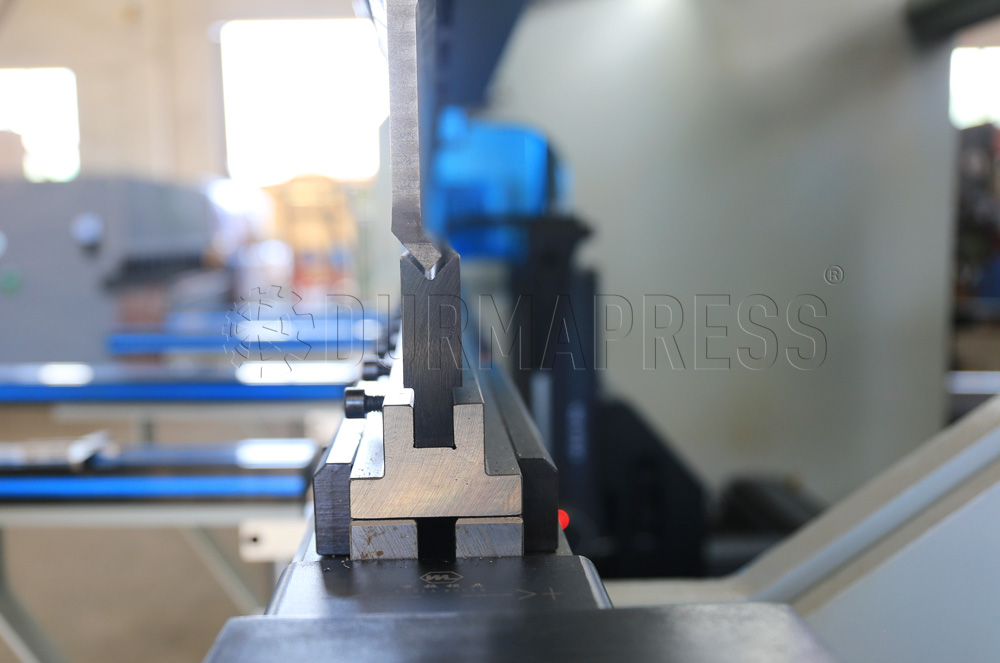 Bending machine is a kind of widely used bending machine, now has completely realized the hydraulic, realized the numerical control in the 1980 s, and the corresponding bending machine mould is developing rapidly, the current tends to the severe economic environment, growth will inevitably have a large drop, according to the research of some key links enterprise, From January to September, the cumulative order quantity increased by 27% year on year, although the monthly decrease, but maintaining this year's production is not a big problem.

Therefore, for a period of time in the future automobile industry is expected to say goodbye to have years of rapid growth and return on flat growth, bending machine is widely used in aerospace, automotive, agricultural machinery, motor, household appliances, hardware and so on all walks of life, enterprise handheld orders at present was still full, so in the next period thermal power equipment will sharp decline in new orders, Contracts that have been signed may be delayed, or payment may not be collected in time. 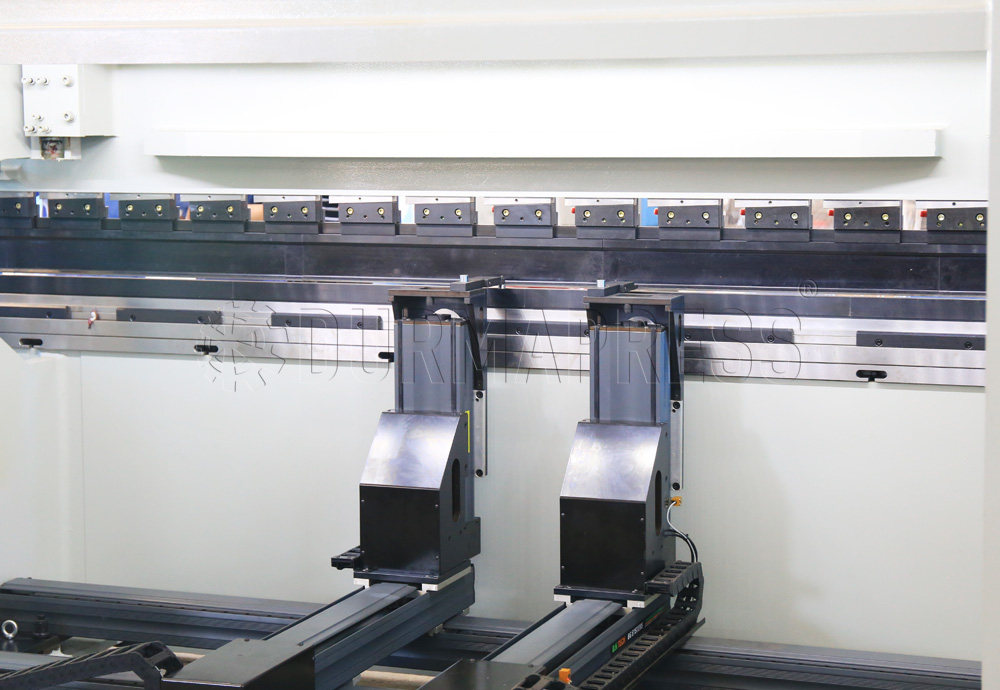 Electric power enterprises still have a large number of units to be installed, and in recent years, the momentum of automobile and automobile export will be greatly affected by the financial crisis, the period of rapid growth of efficiency has passed, the increase of spending and the reduction of profit factors concentrated appear, increase the pressure to change the extensive growth mode. Shearing machine industry continued, ultra-high speed growth period has passed, the turning point has appeared, the future to prepare for the "tight day", therefore, bending machine enterprises should be based on market demand, bending machine price adjustment product structure, to meet the diversification of different mechanical forging, and appropriate adjustment of bending machine price.